Aaron is a great guy. I have fished with Ian as well. Take care. 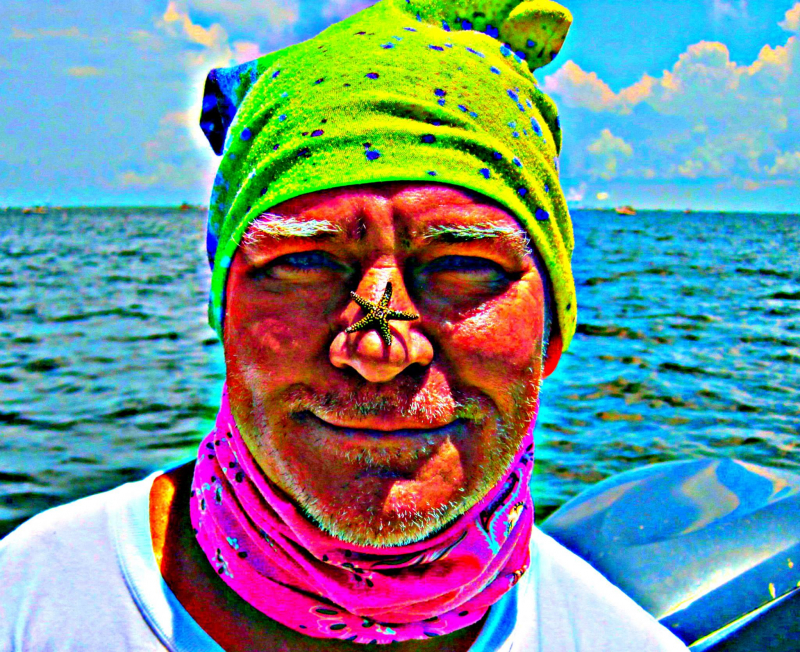