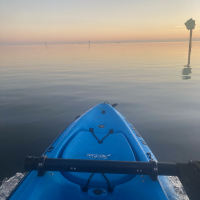 cranker789 MiamiPosts: 529 Officer
October 2021 in South General Fishing & The Outdoors #1
Found a couple baits I had never seen before in flamingo. one I’ve since found out is an anchovy, but the other one I’m not sure I’ll post a picture of it. 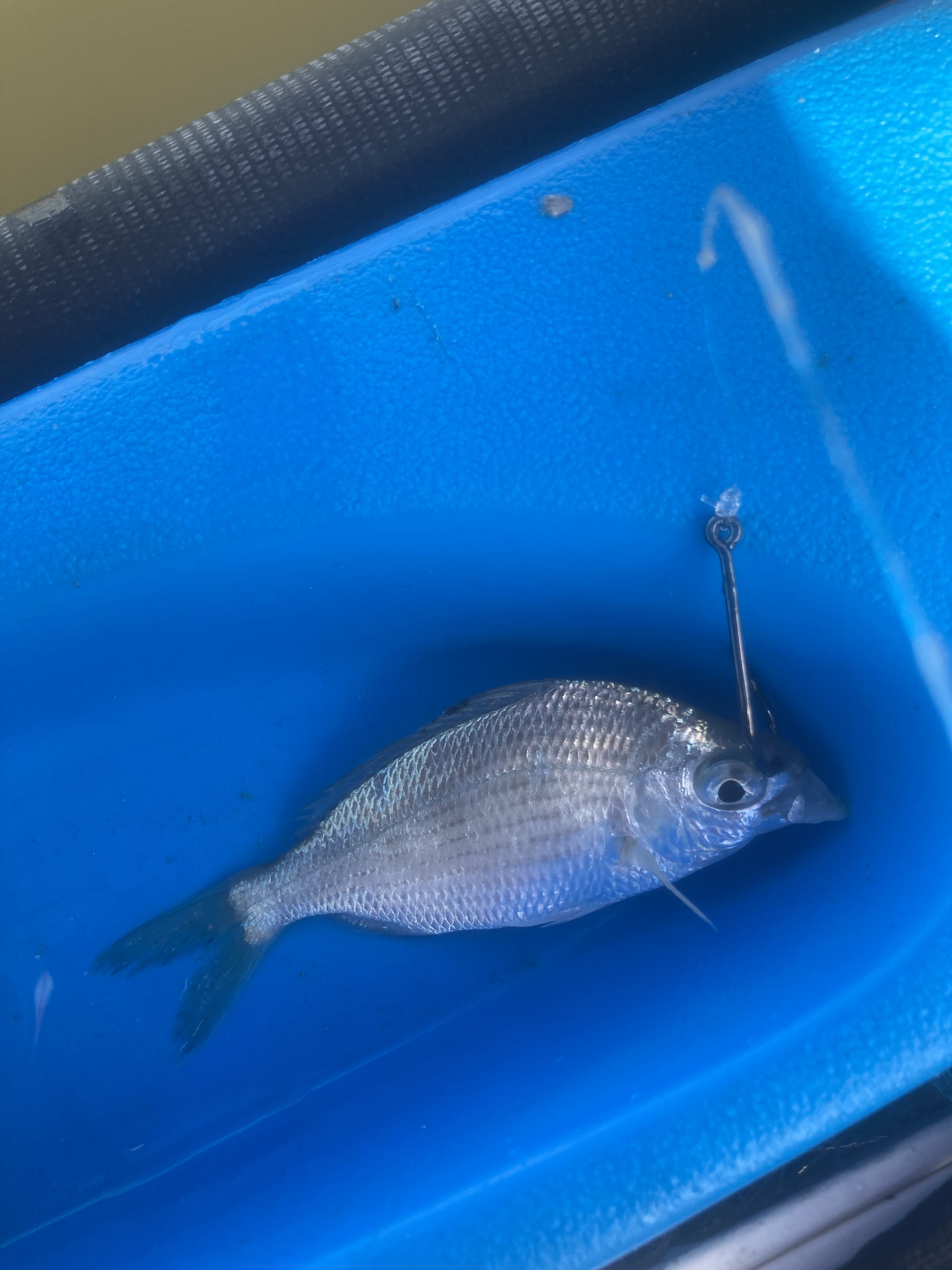 Had a nice day out there, wish I could have stayed longer but had to head in early. Only managed a catfish on the fish in the picture, and had a long fight with a fish I didn’t see on a finger mullet that cut off on the motor…. Think it was probably a shark though. Still getting dialed in there, and exploring.
0 · Share on TwitterShare on Facebook