Will they find her alive? 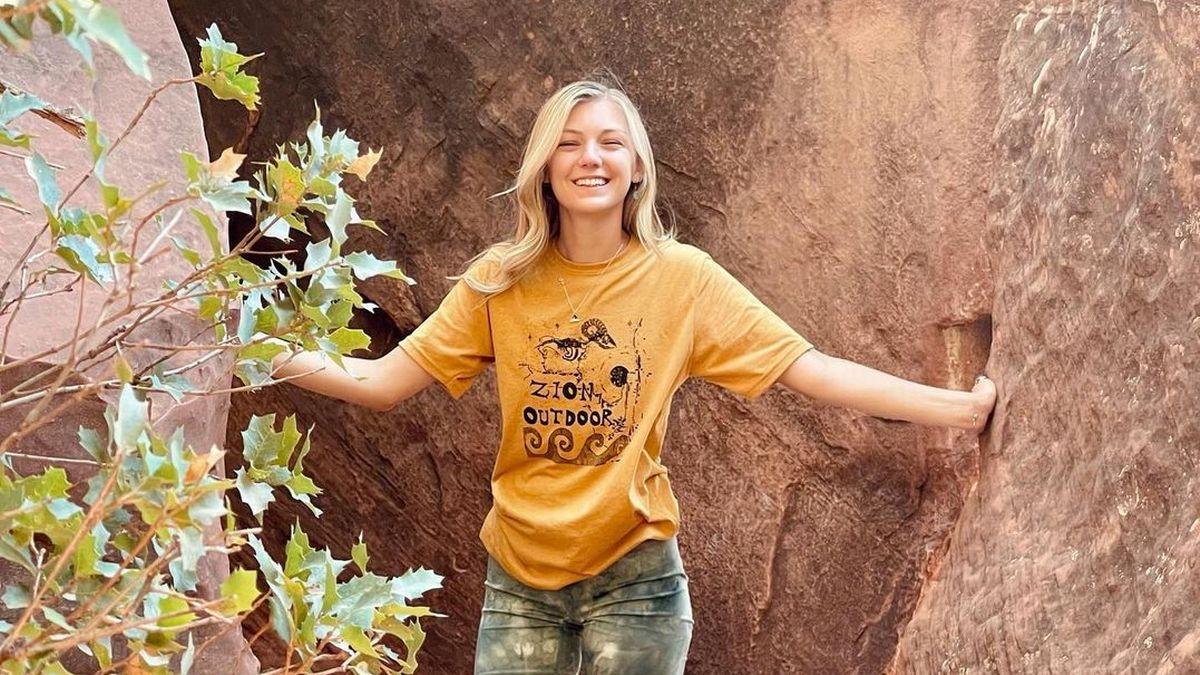