No. No. You can't scent your fly. Even if it makes you smile.

Things were getting a little hot on the other thread, so I changed the zip code..

So, like most (fisher)men, I rarely listen to sense or change my opinions.
But ... following the "scented fly thread" caused me to change my opinion.
I have a friend who puts greenbacks or pinfish on a fly rod, and uses them to catch snook and tarpon.
He free-lines live bait on a fly rod.
He catches fish.
It makes him smile.

It's not my business, but it's not "fly fishing."

I realized it would aggravate me if he posted a picture of his caught fish on a fly forum.
I guess because on some level he didn't earn the right to call those fish "caught on fly."
It is sort of like if you purchased someone's gold medal.
I think on some level it is a deception to those fly fishermen/women who "really" caught a fish on fly.

Previously, I mentioned that I don't worry about using a "proper" class tippet.
For me, I thought that following the "rules" was an unnecessary distinction.

I realized I was wrong.
I shouldn't post pictures of fish caught using an "illegal" technique, on a forum where the standard was to follow the IGFA rules. Or if I did post them, I should specify that they were caught with illegal techniques.

I'm going to try to follow all the rules as much as I can now.
So I can post pictures of fish I caught, without having to feel I was tricking other fly anglers, or without having to specify that they were caught using illegal techniques. 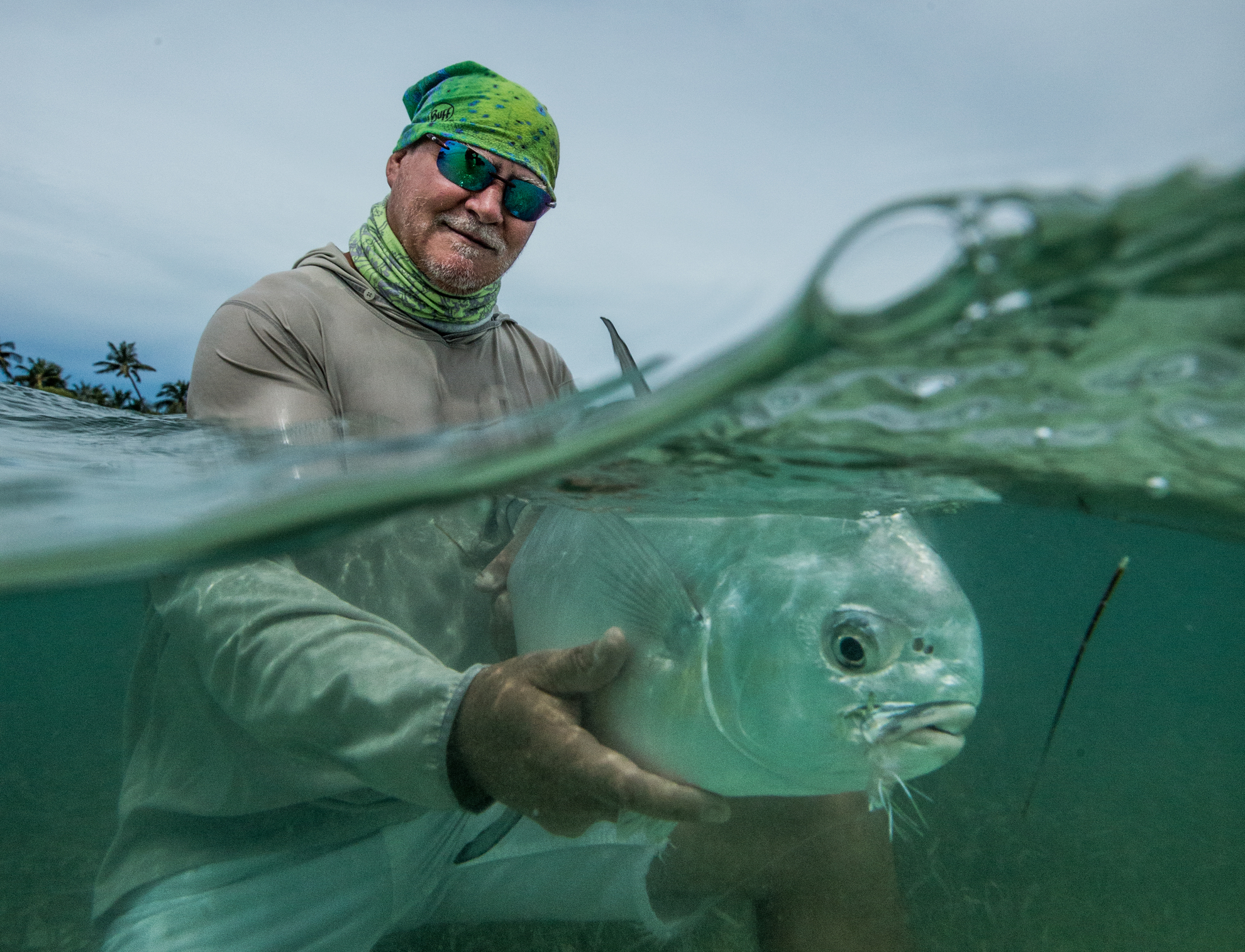 (yes, the colors in this photo are illegally enhanced!)

grace finds goodness in everything ...