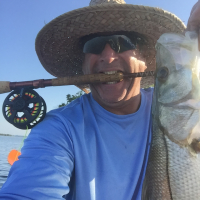 BooBoo Vero Beach Fl and Ft. Lupton ColoradoPosts: 207 Deckhand
June 2021 in Fly Fishing #1
I tied up a few small pinfish today on size 4 hooks. These are about 1 1/2 inches long. I feel good about their potential. 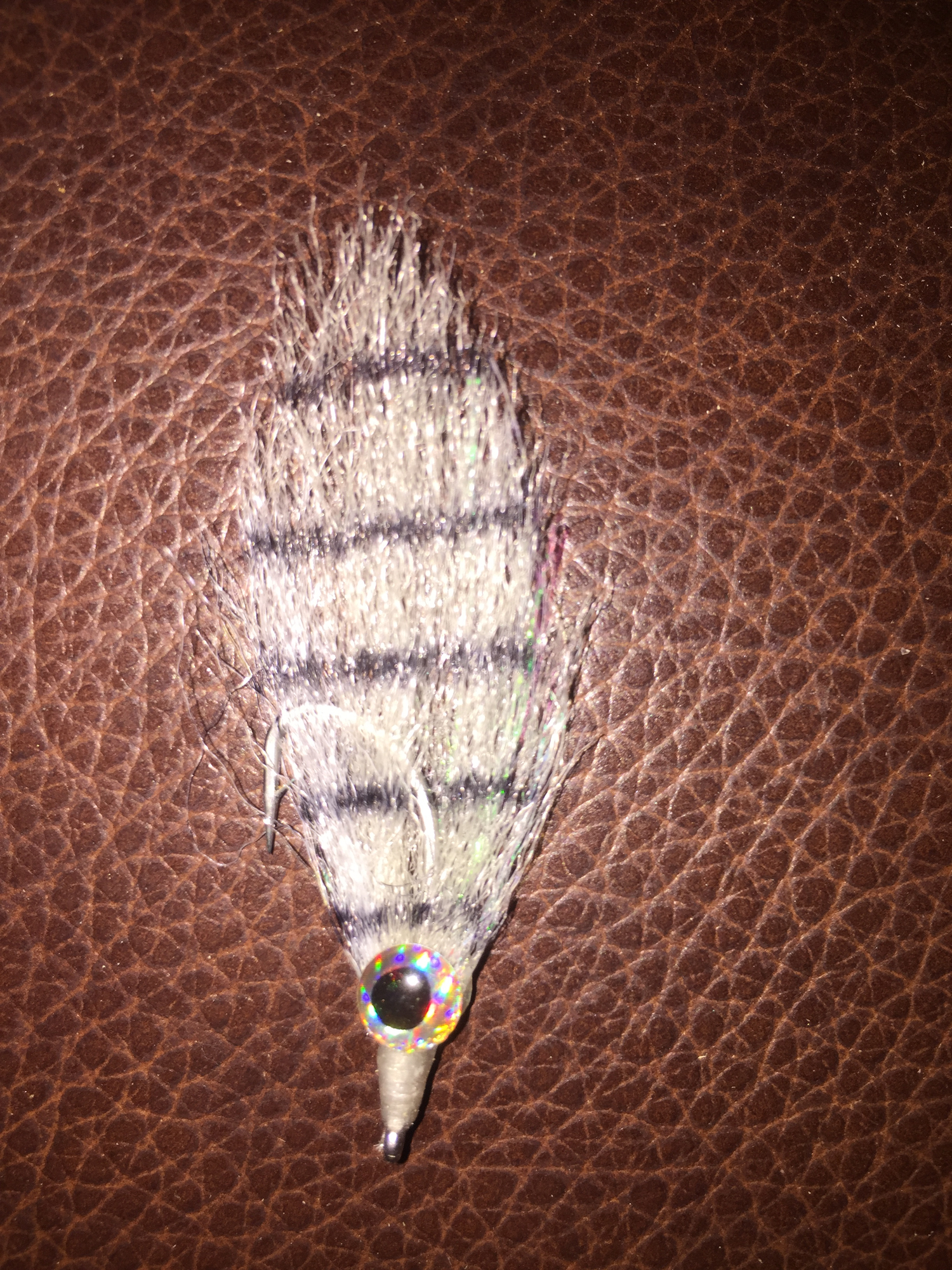