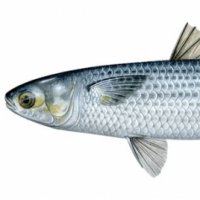 MulletFord Posts: 211 Deckhand
June 2021 edited June 2021 in West Central General Fishing & The Outdoors #1
She has been a good boat and will be missed, but I am looking to move into a waterfront home or a home with property to build a workshop before I invest so much time into a boat. I feel bad for her getting used only 12x a year. Trailering from south Tampa has also proven to be a massive pain in the ****.

Which for those of you who have sold higher ticket items, which outlet is the best to sell from?

Check out my THT add and let me know what you think. 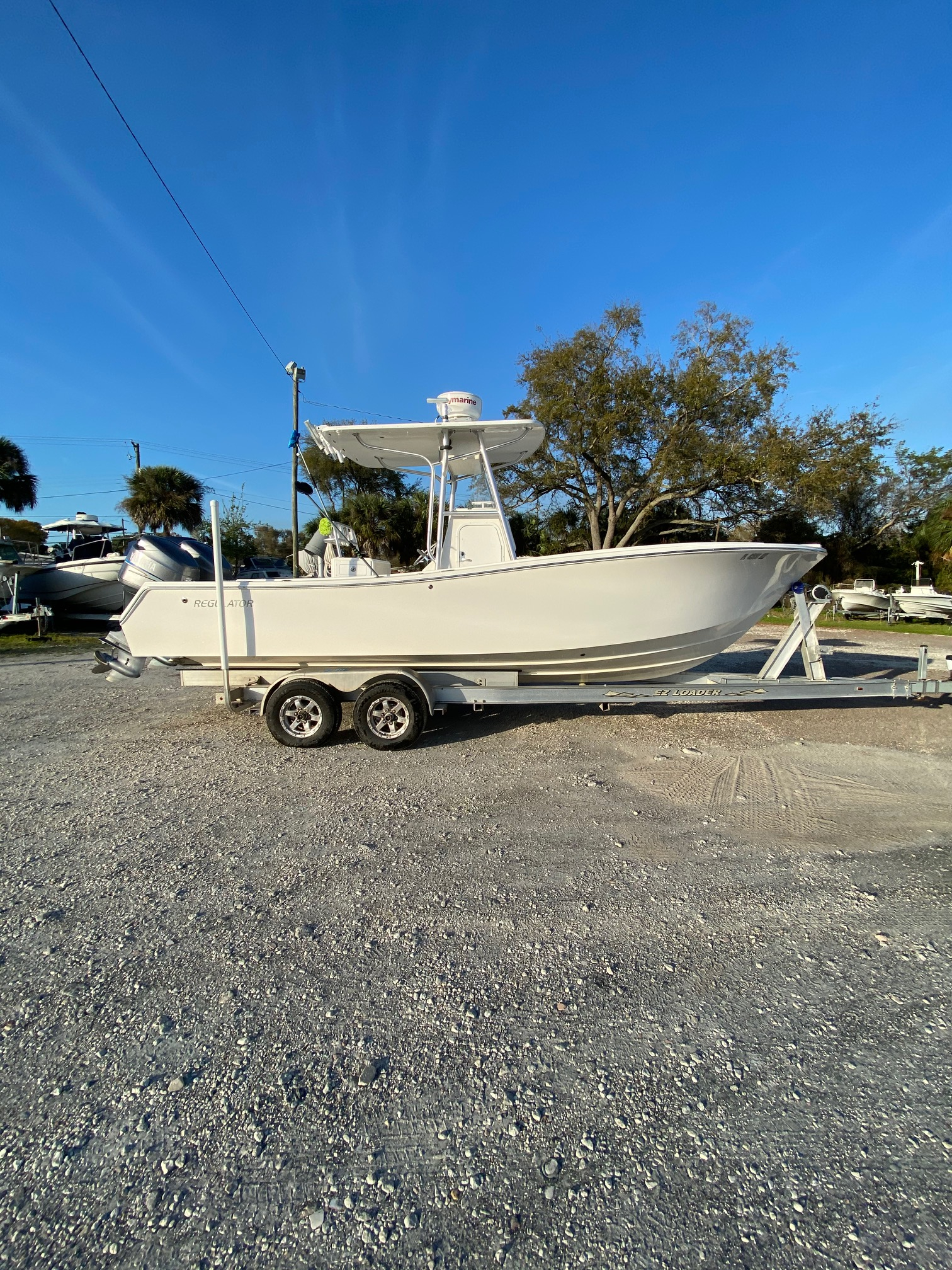