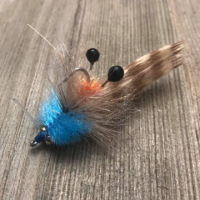 CWFlies StuartPosts: 134 Deckhand
May 24 in Fly Fishing #1
Working on a yak muddler. This was my first attempt. I think it can be improved alot so looks for some feed back. I think i would like to make the head bushier so it more 3D to push water. Second i though of for the last tie instead of tying back on the material to make a nose that i should do a thread dam to hold the material back. Last I am not sure if you can have too many feathers off the back. I think i have 8 in total here. I can always add more or take them away. Let me know if you guys see anything wrong or something that need to be fixed to make this a solid fly. Hopefully i'll have a shot to throw it at some **** off the beach shortly.
On a side note loving working with the yak. I ordered a few Kilos and have been dying it myself and softening it up myself. Can't wait to throw the flies with this yak and see how much movement they have, 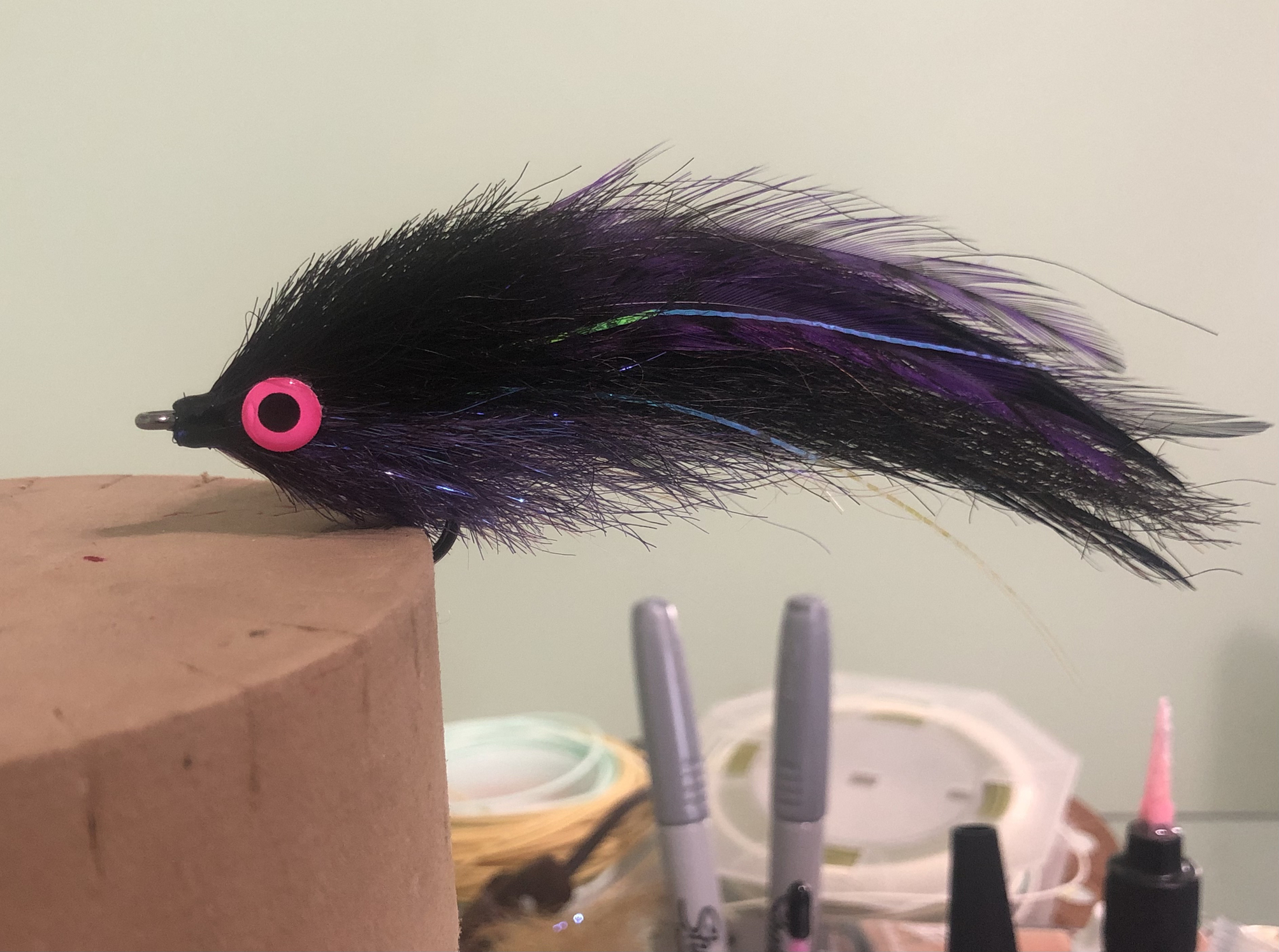