Head boat fishing in Florida is enjoyed by thousands from one end of the state to the other, and for good reason.
Owning your own boat, even a smaller boat, can be very expensive. Deep-Sea boat prices can be outlandish.
Even a 'smaller' well-equipped Middle Grounds boat can cost many thousands of dollars. 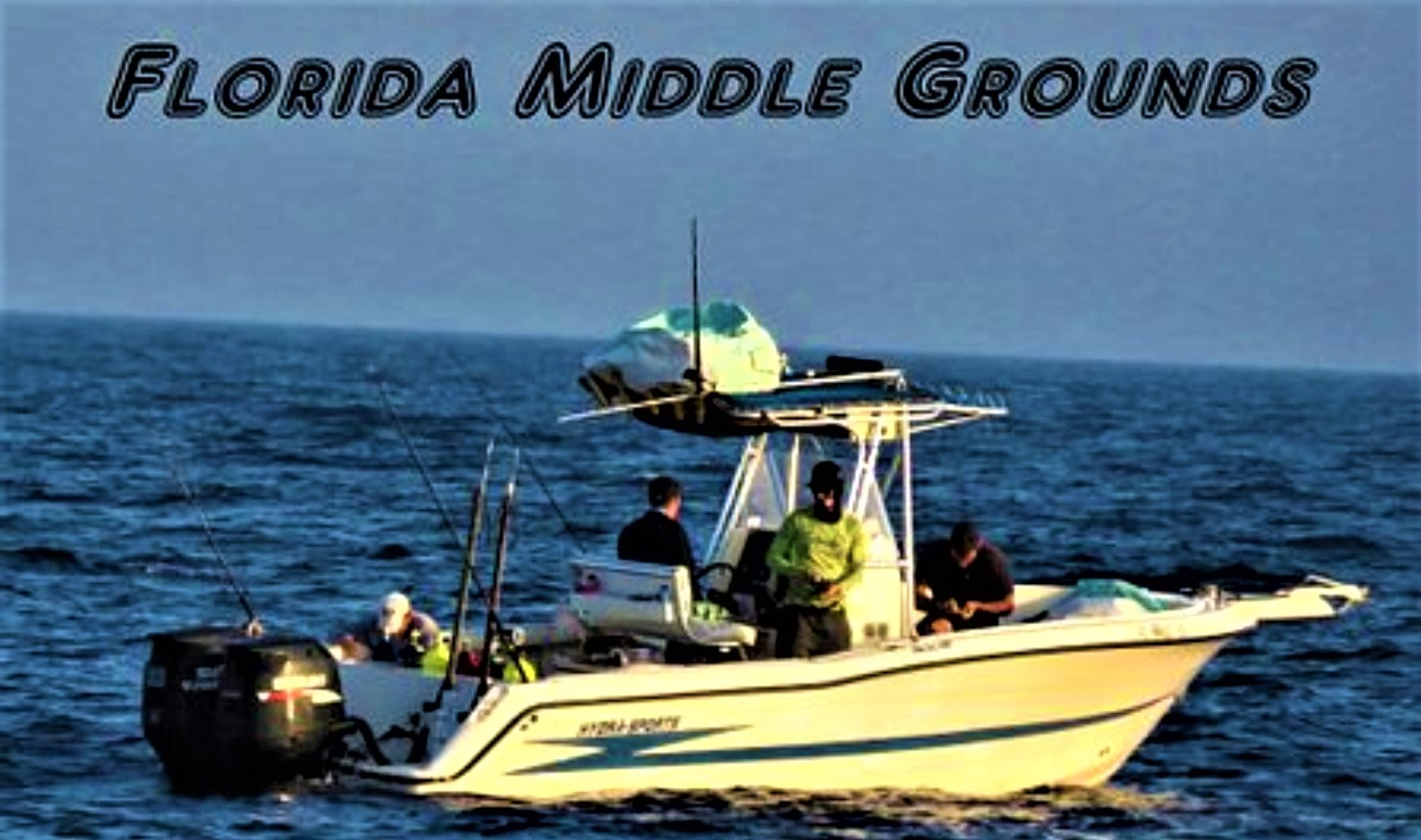 And that's just the beginning. The amount of work involved and experience level requited to be successful is extensive.
On serious head boats the expense is shred by many, and someone else does all the work while we have all the fun. And, on multi-day trips we can legally keep a two day possession limit. That means four American Reds & four Gag Grouper instead of two.
A good head boat captain has numbers most can only dream of. Hubbard Marina's Captain Garett Hubbard  is one of the best.

Even this seasoned Captain is amazed whenever he witnesses the fight, the stamina, and the speed of a giant Wahoo.
Early European explorers that mapped the Hawaiian Islands found a very healthy population of Wahoo off the Island of OAHU. Maps from these early Europeans show a common mis-spelling of the Island was "Wahoo". This is believed to be the origin of the name.
Wahoo live in Tropical and subtropical waters around the world. With speeds of 60-70 miles per hour, a strong jaw and razor sharp teeth, Wahoo can tract down and eat just about anything they so desire.
The current all tackle record for Wahoo came from Cabo San Lucas Mexico in July of 2005 and weighed in at a whopping 184 pounds.
In 2016 anglers took turns landing a 202.6 pound Wahoo off the Florida coast. Unfortunately since they took turns landing the fish it was not added to the record books.
May 25, 2021, the Florida Fisherman ll, with Master Captain Garett Hubbard in charge, leaves Madeira Beach, Florida, and heads for the far corners of the Florida Middle Grounds. While trolling between stops Kings and an occasional Wahoo are often caught.
But few as large as this huge Wahoo:

While trolling the monster Wahoo hit Mr. Gene Hall's NOMAD DTX minnow at lightning speed; the fight was on; man against beast to finish:

Mr. Hall, and his Shimano 2 speed TLD 50 went to work. After a long hard fought battle the mighty fish was finally brought to gaff: 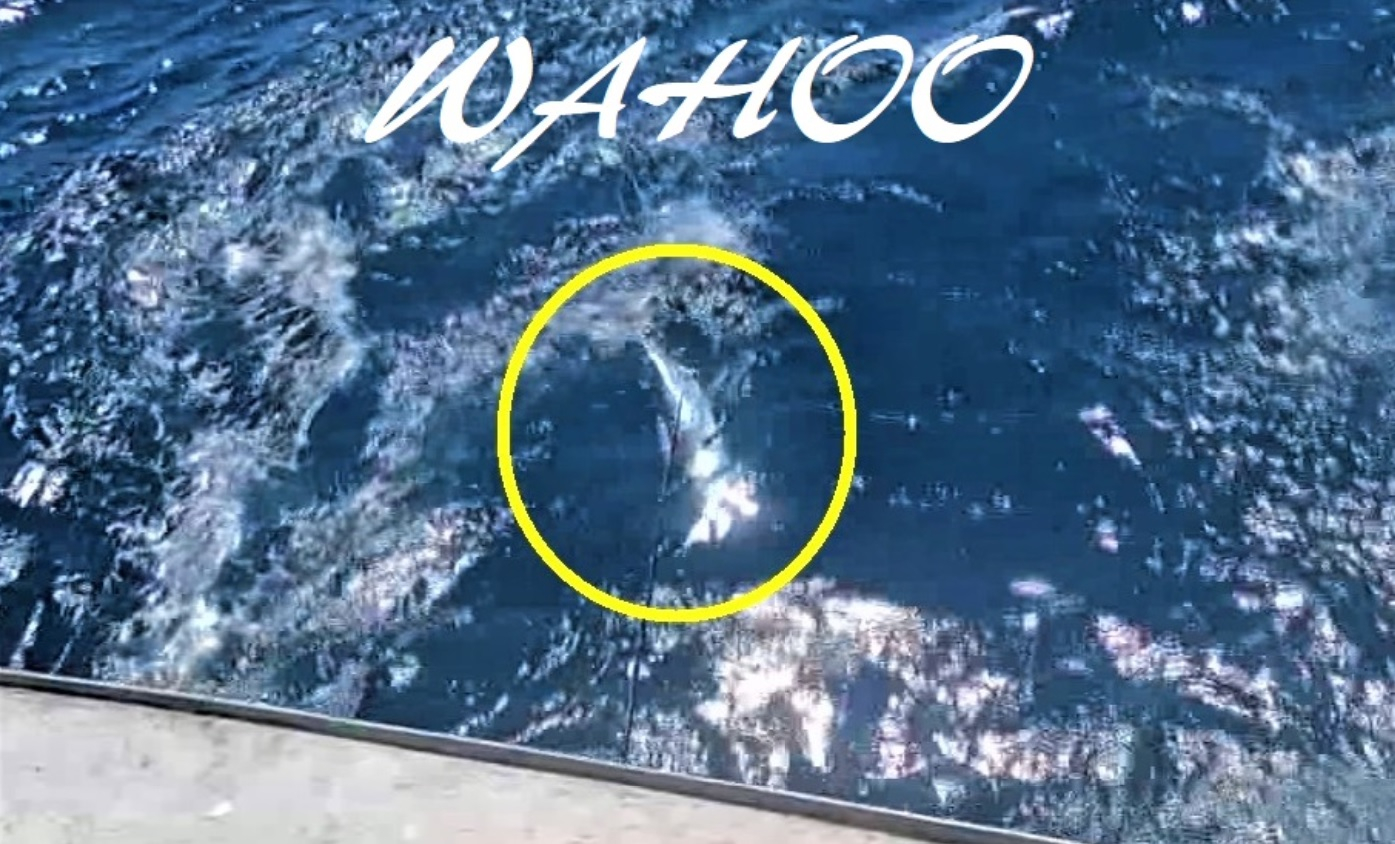 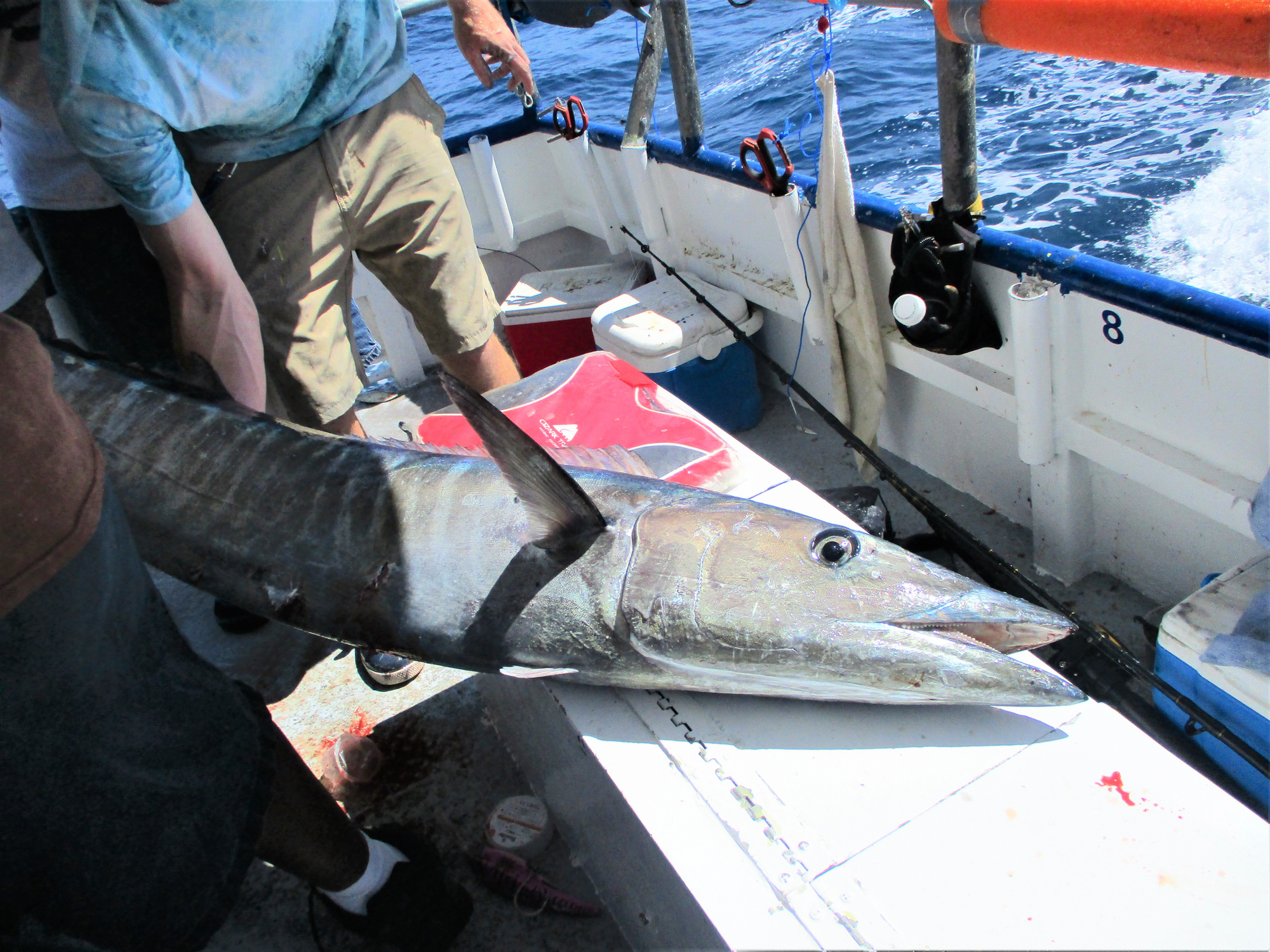 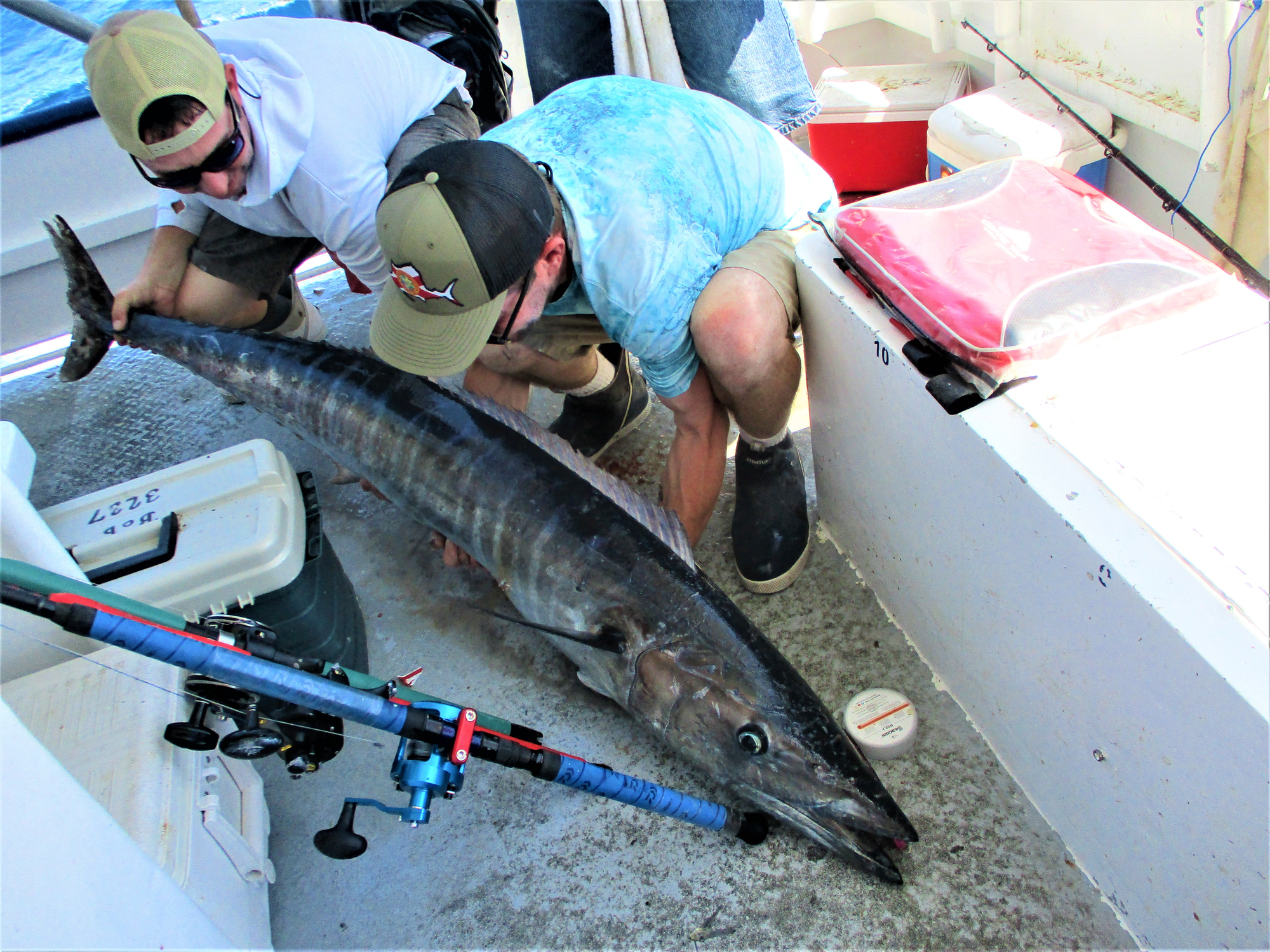 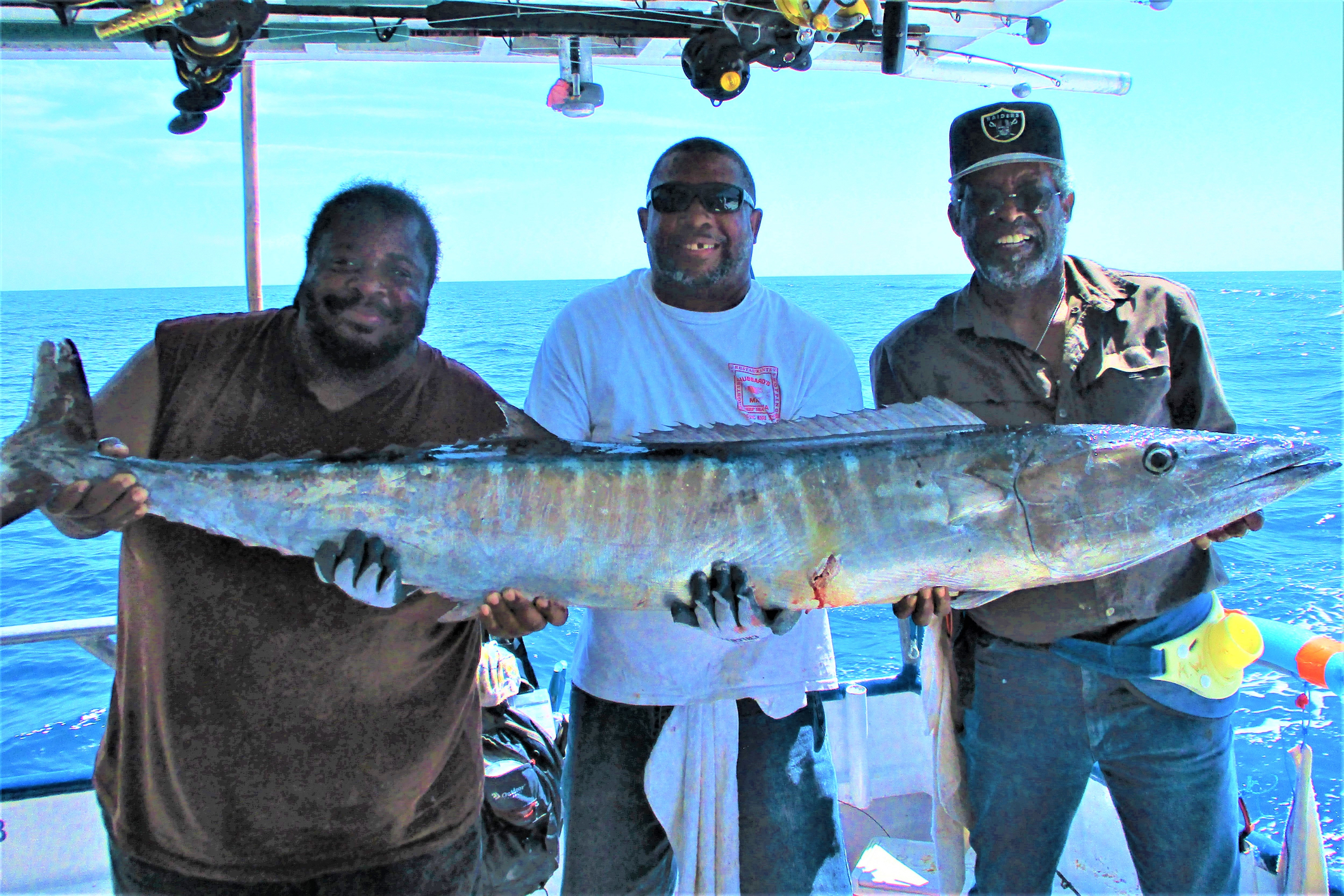 The excitement of catching this prized fish does not end after the catch. For those fortunate enough to have Wahoo as a guest for dinner it's an unforgettable experience: 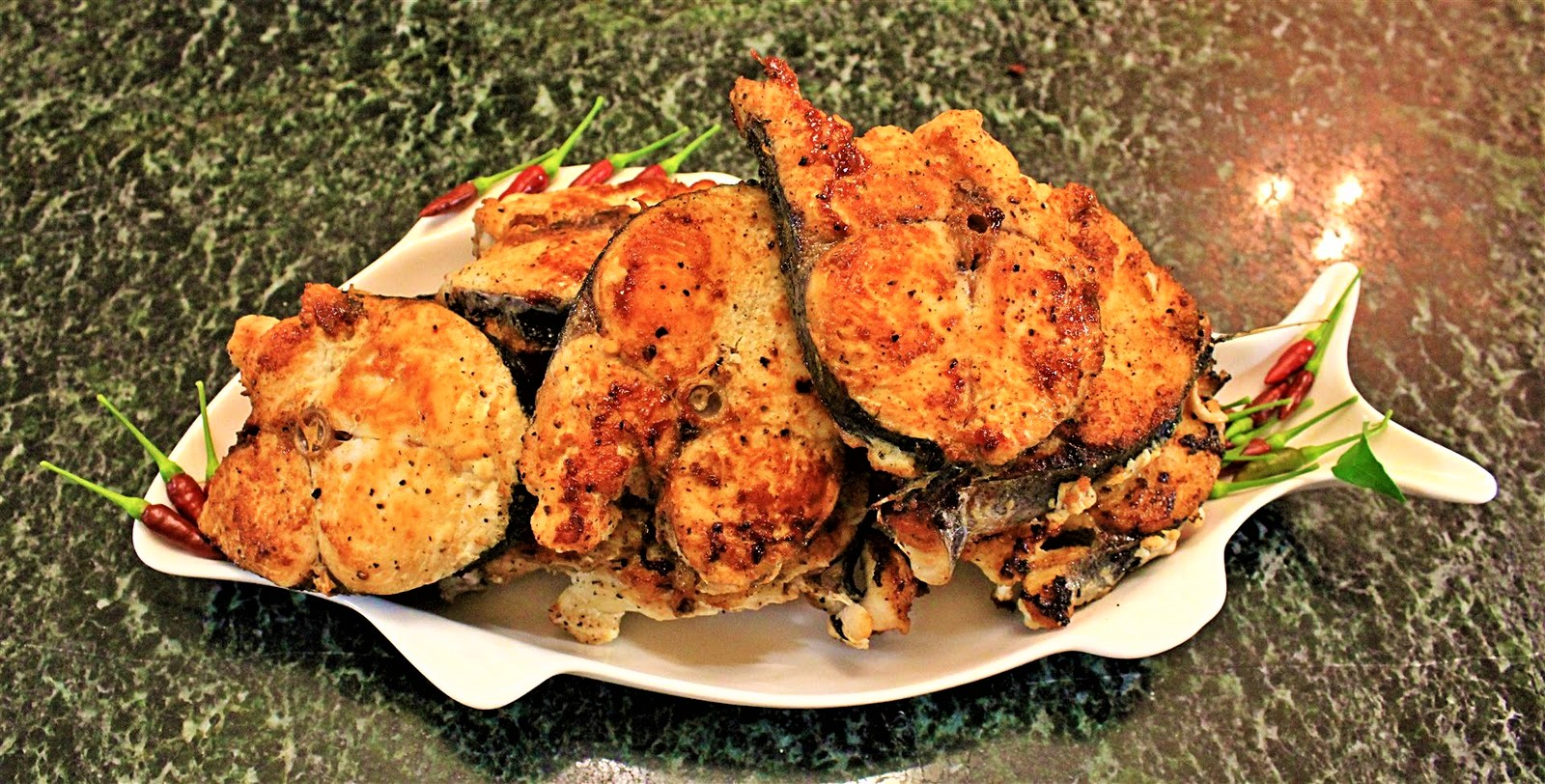 Experience the excitement in this on the water video:
https://youtu.be/NSWDyoxqC9s

Head boat fishing in Florida is enjoyed by thousands from one end of the state to the other! 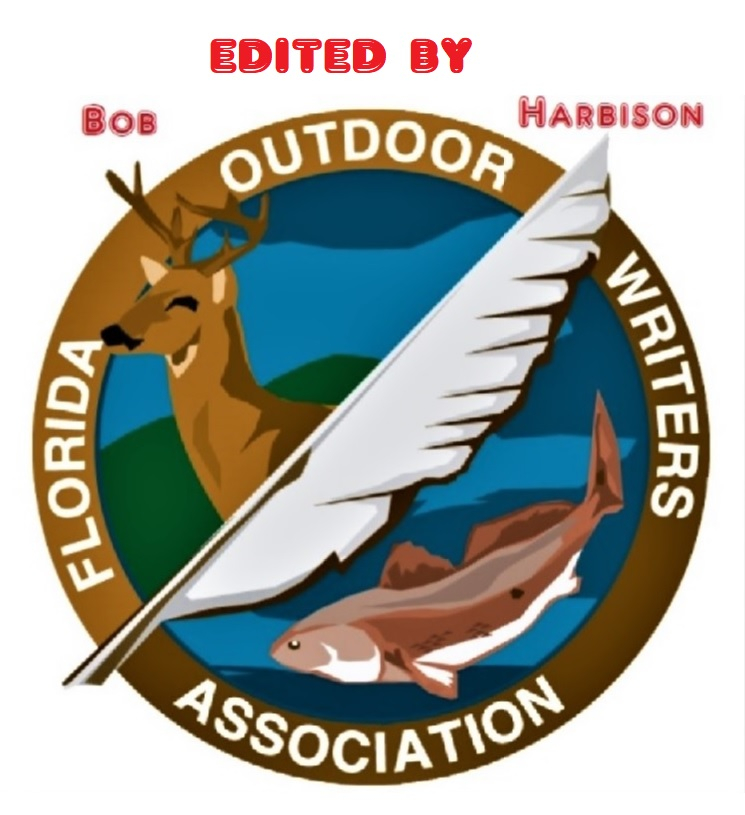