poons and snook in freshwater? 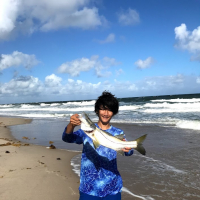