The future of fishing and hunting in Florida

harbison Posts: 5,541 Admiral
February 2021 in West Central General Fishing & The Outdoors #1
The future of fishing and hunting in Florida
For a better understanding of Florida fishing and hunting, and what to expect today and tomorrow, let's take a quick look at the history of these great sports.
We made many mistakes.
My 'history' on the water and in the field began in 1945. At that time Florida had a population of 2,465,000.
The fishing was fantastic. The grass flats along Courtney Campbell Causeway stretched for miles. The Trout and Red Fishing was outstanding. There were No limits. We caught them by the tub loads.
In the late fifties I began Kingfishing. The Spring run was so vast that peoples today can't begin to imagine what it was like; miles of solid Kingfish. It was nothing to catch 100+ a day. At that time recreational fishermen could sell their catch. Often the Tampa markets were overflowing; we had to take our Kings to St Pete and sell the for ten cents a pound.
General consensus was the schools were so vast we could never over-fish them. WRONG! We destroyed them!
I know; I was part of it.
Many who fish also hunt. Let's take a look at Florida hunting.
For many years I hunted where the Bucs are playing in the Super Bowl Sunday. Probably not a good idea to try that today, but they are alternatives.
With almost 6 million acres Florida has one of the largest Wildlife Management Areas (WMA) in the country. A great deal of this vast area is open to hunting. As with fishing we made many mistakes. I remember, many decades ago, when the Citrus WMA first opened to hunting. I was going to go. Being a serious hunter I scouted the area first. Never saw so many deer in my life. Trophy buck were everywhere; you could walk up to them.
With no limit to the number of hunters it quickly became obvious that this was going to be a killing-field. I decided not to go. Citrus was to stay open until 500 deer had been harvested. By noon the first day over 500 were taken The entire season lasted 1/2 a day.
"we could never over-fish them. WRONG! We destroyed them."
"By noon the first day over 500 were taken"
We learned from our mistakes. Recreational fisherman are now governed by strict size and possession limits as well as season closures. Commercial fishermen are restricted by a IFQ system.
In the field our WMA's now have quota systems that limit the number of hunters.
Florida is now home to well over twenty one million. Only Texas and California have a greater population than Florida. The Sunshine State's population is increasing by 1,000 new residents every day. Many fish and hunt. With such pressure can fish still be caught?
How good is Florida fishing today? Let's take a look at typical January 2021 catches:
Don't own a boat? No problem!
Dock & wade fishing is outstanding: 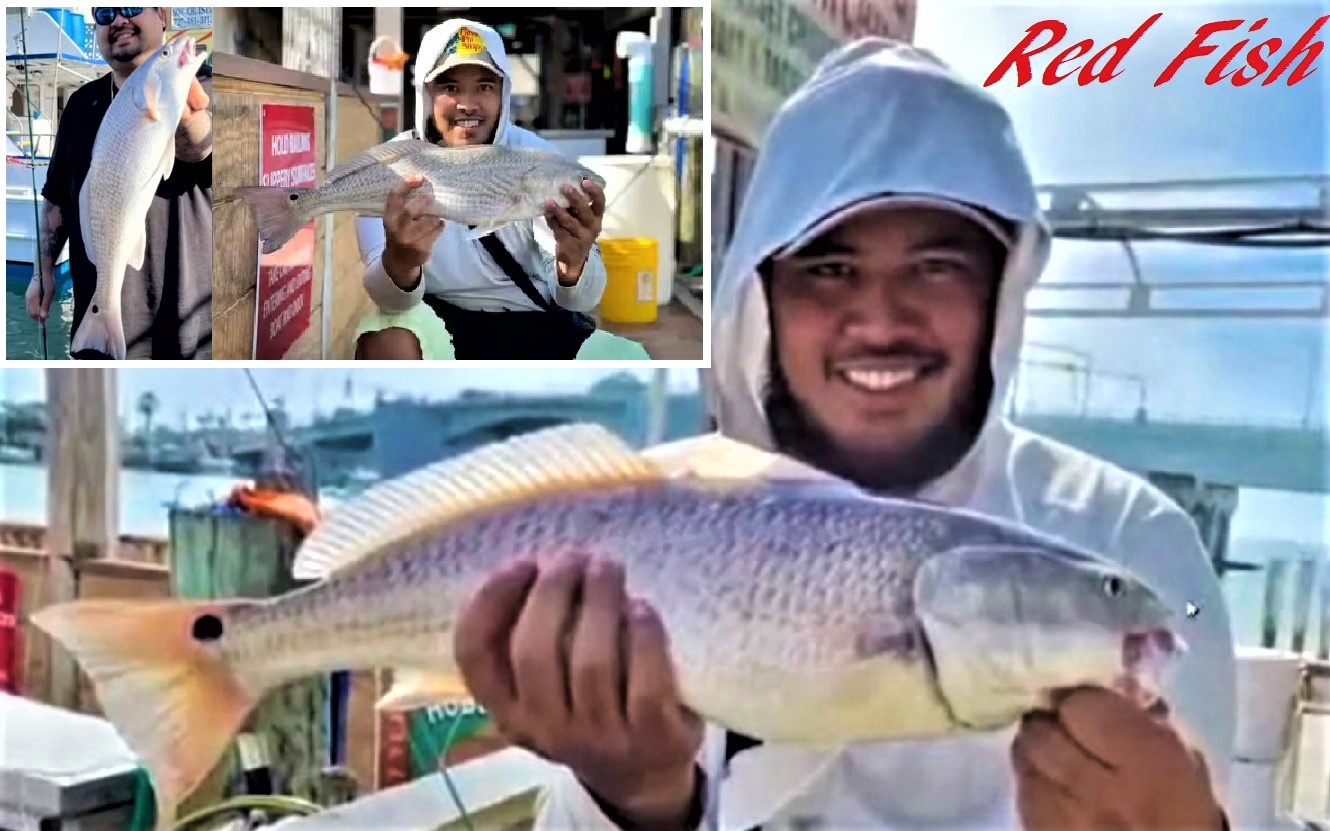 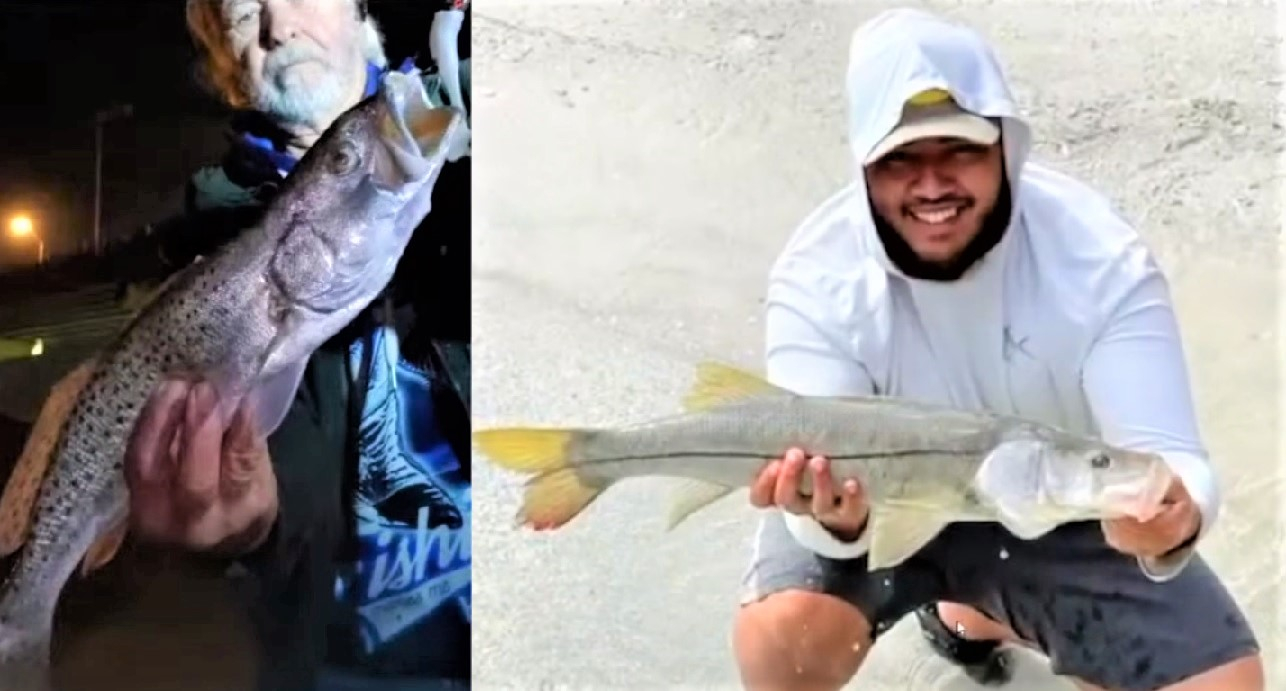 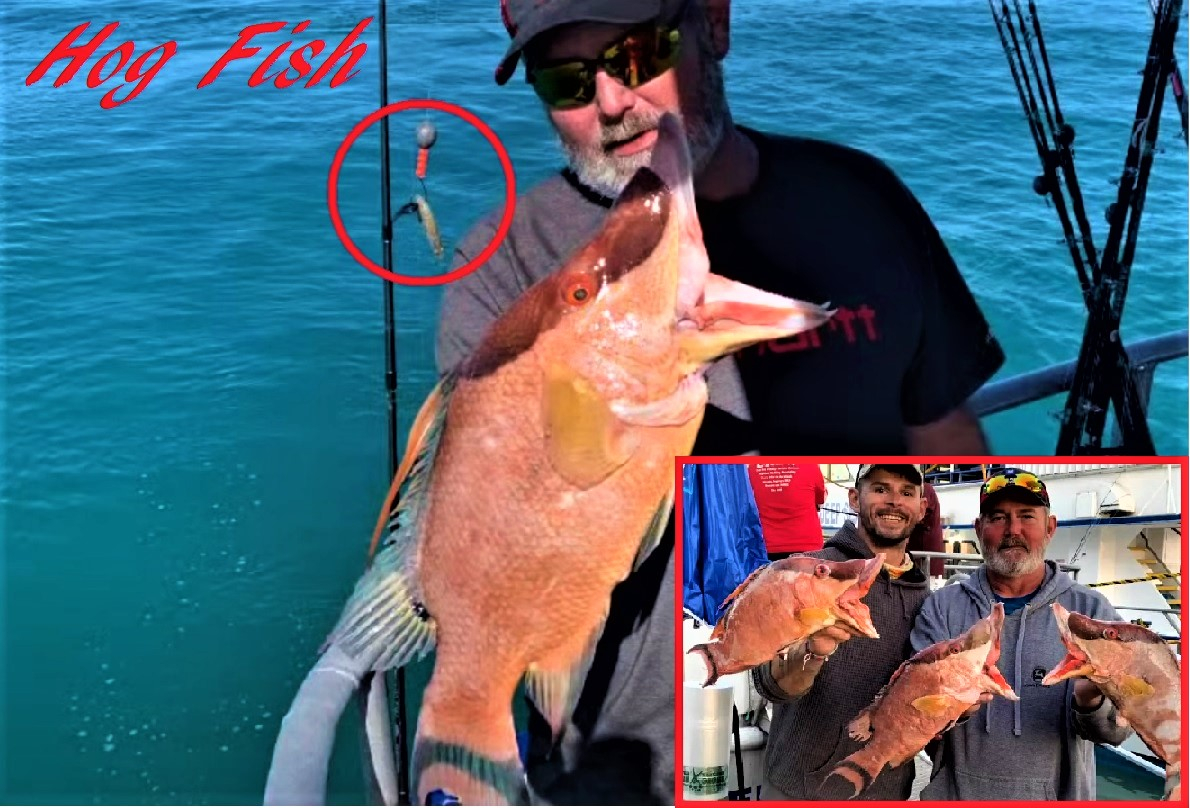 Even the lades get involved: 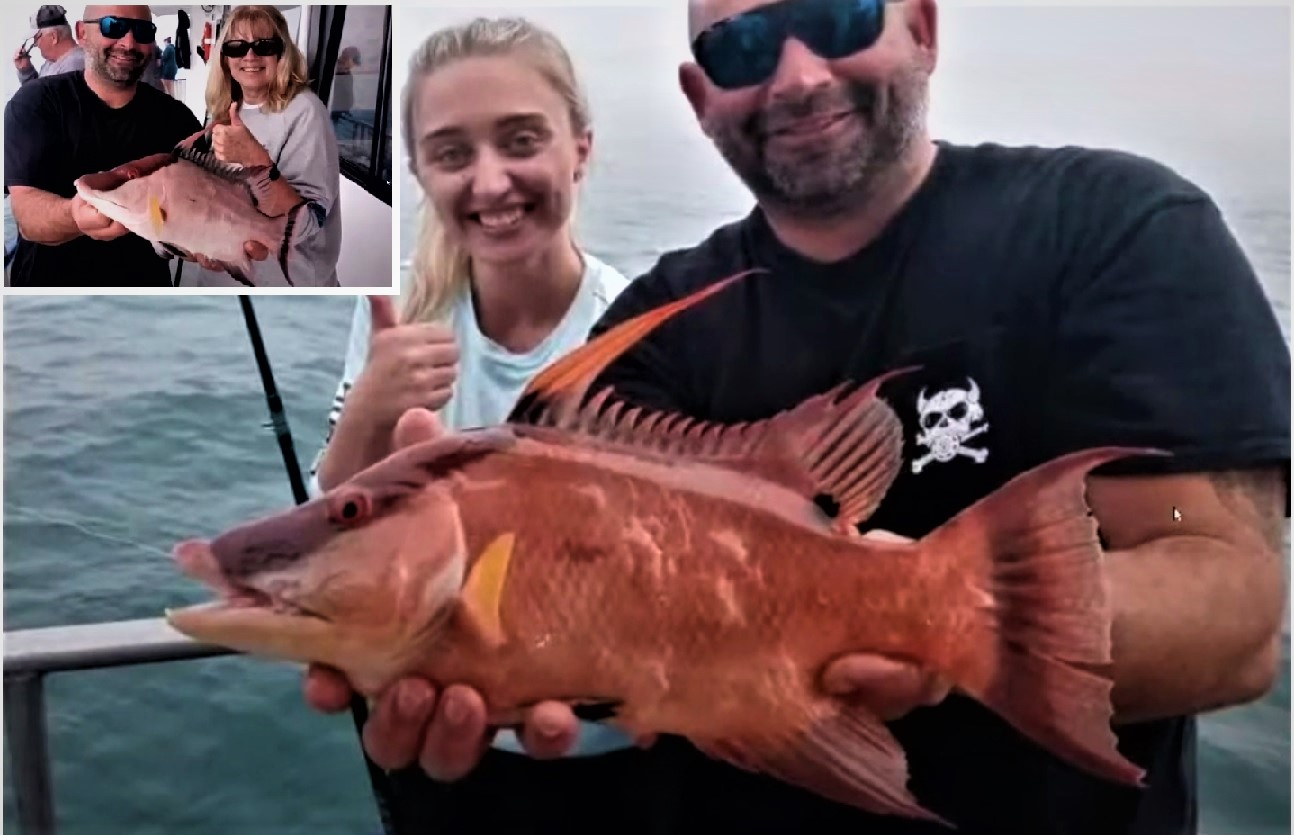 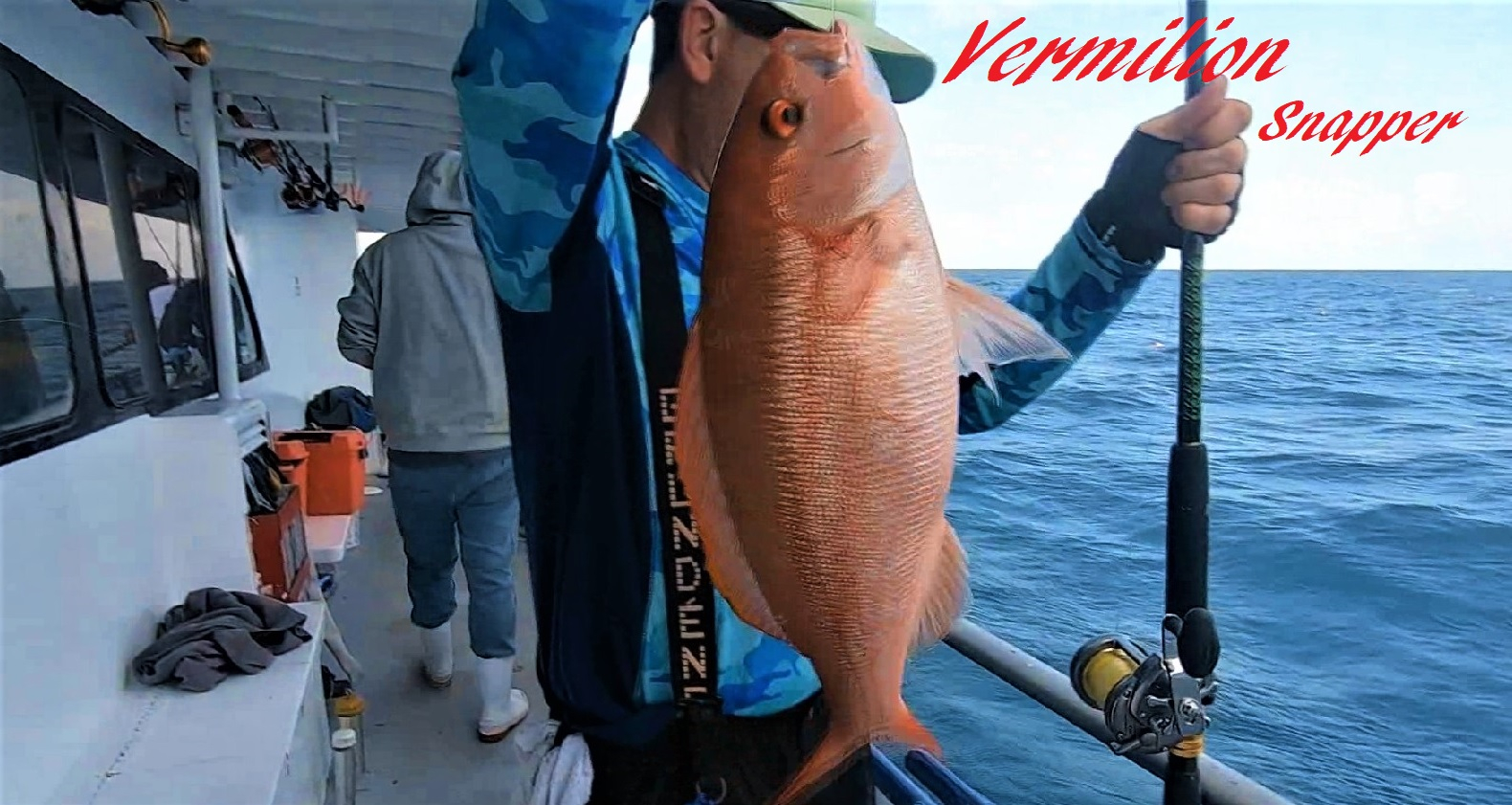 The Gag Grouper fishing has always been outstanding, but we had absolutely NO American Red Snapper. Today the Grounds are home to so many Red Snapper that it's often hard to get away from them: 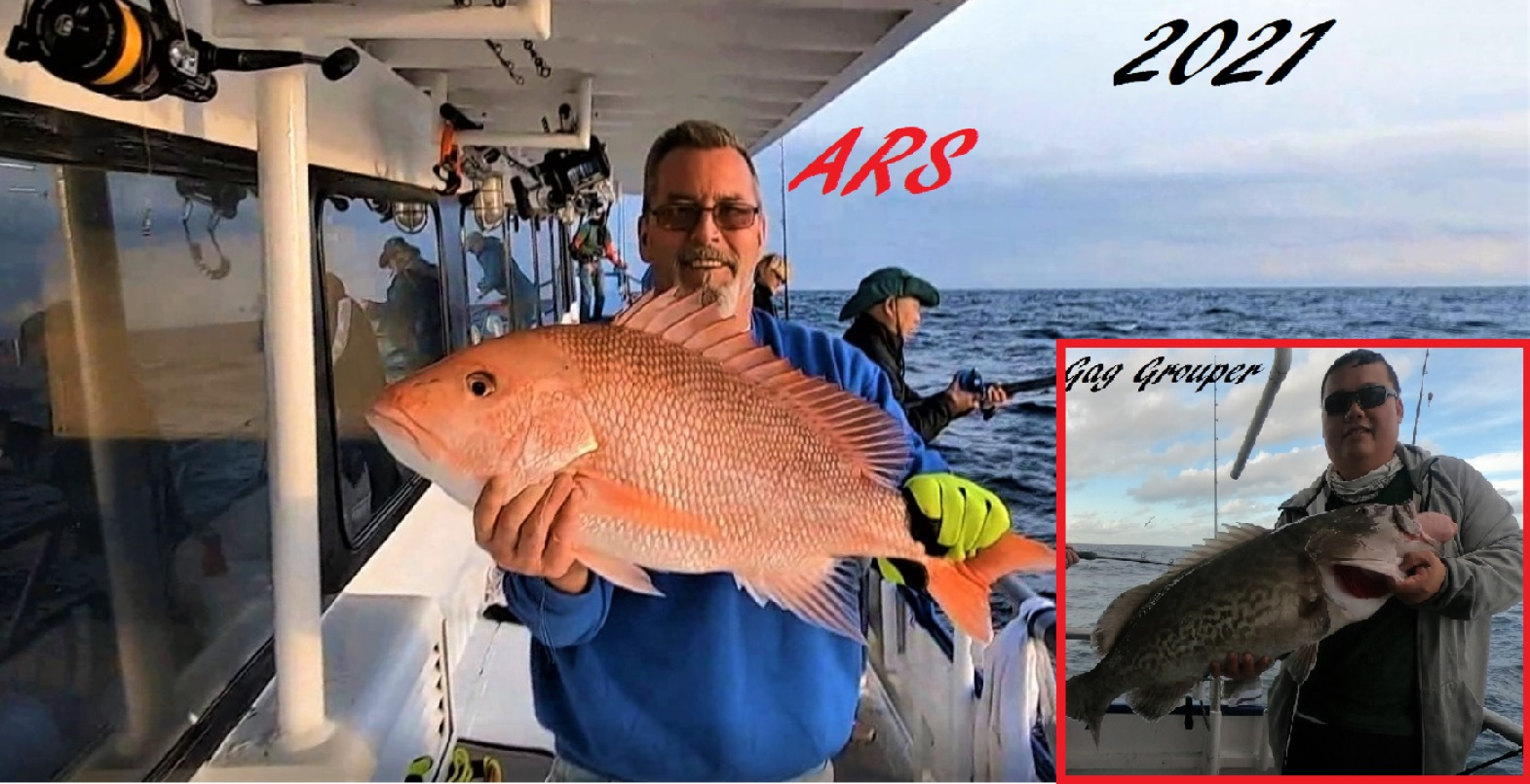 The Mangrove Snapper fishing is as good, or better, than it has ever been: 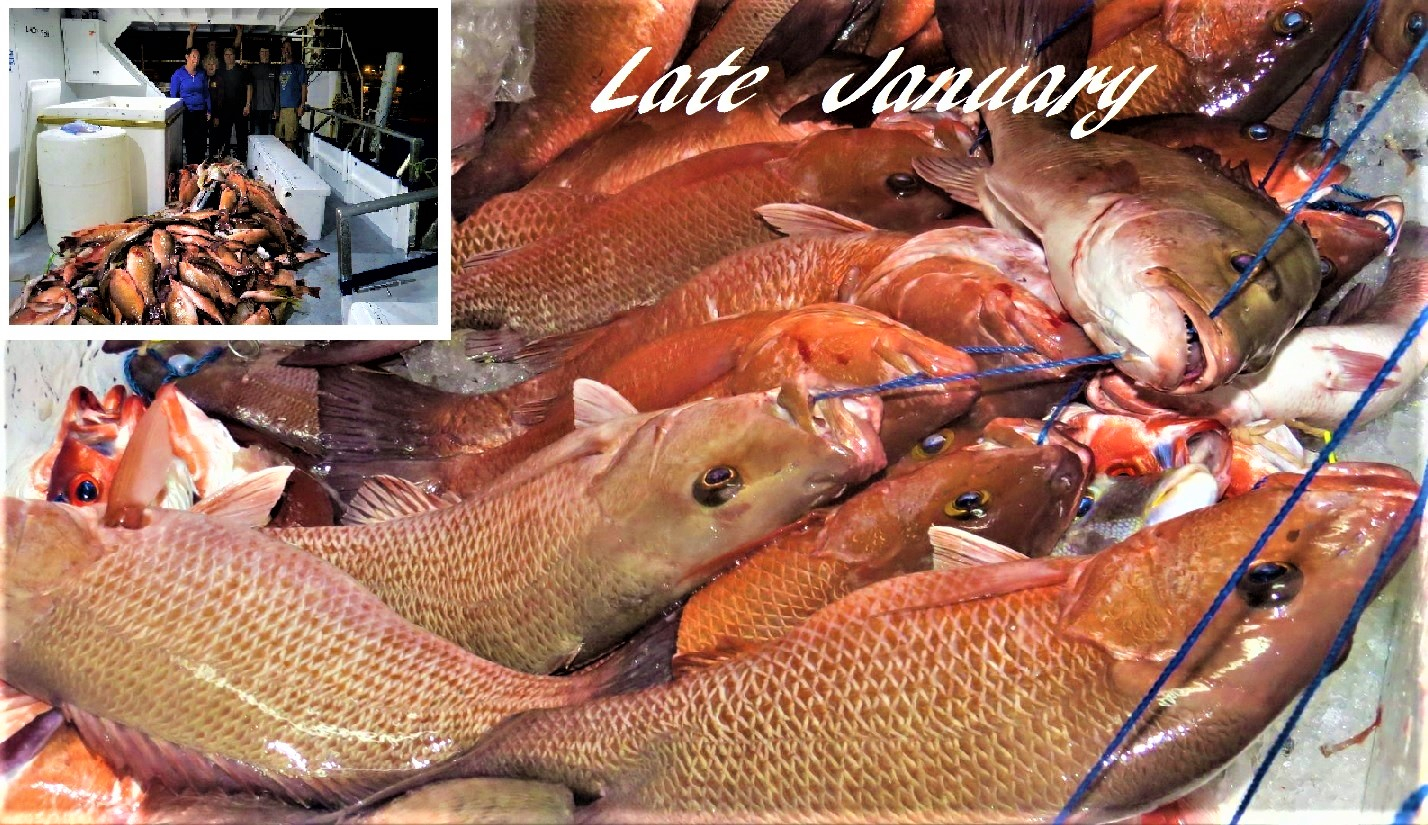 Fishing is so good that we will be needing a... 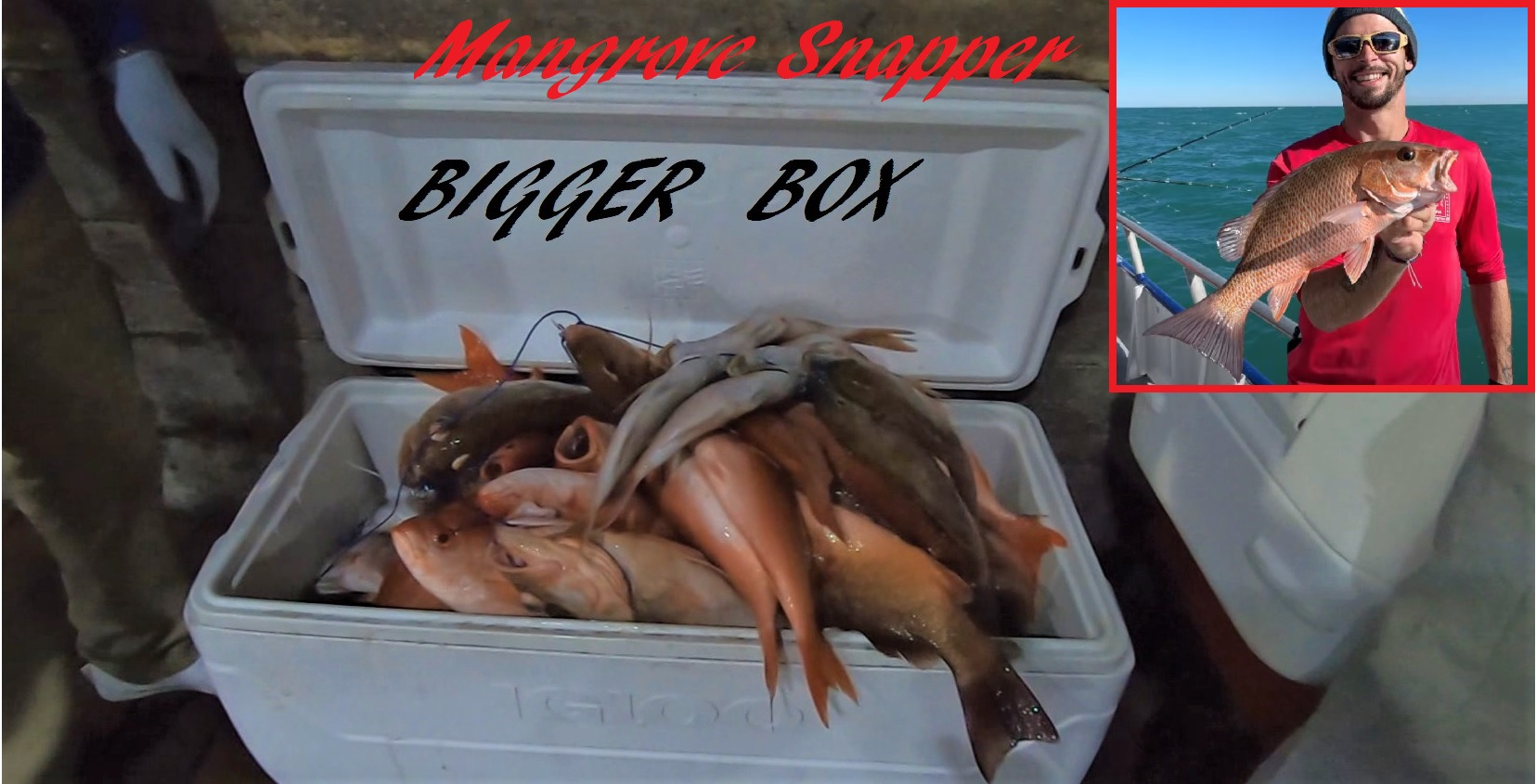