Remo Posts: 117 Deckhand
October 2020 in East Central General Fishing & The Outdoors #1
29 Oct 2020...Love the Ditch.  Started the day at Headwaters Lake.  I made a new friend, made a statement that dumb **** yankees were too stupid to turn off their headlights on the ramp.  Fished until 1100, Weed mats were starting to move.  The section that I was in was starting to close.  Had three small Speck and a pair of Bream.  Got a feeling that the enhanced area is getting hammered. At least 30 boats working.  Headed for the ramp, boat on trailer, C - 54 time.  Headed West, trolling.  13 Specks, all bigger than the ones at the lake.  Mayan Cichlids are getting more plentiful.  On the troll, a fat 17 inch Bass, small morale boost.  Working the Mr Crappie Sausage head on 4 # test.  Bass were really active, pair over 4 pounds, and too many in the 12 to 14 inch range to count.  Spotted something big and black on the bank.  First thought, Gator from Hell.  Close as I could tell, a Black Bear.  All fish released for future encounters. 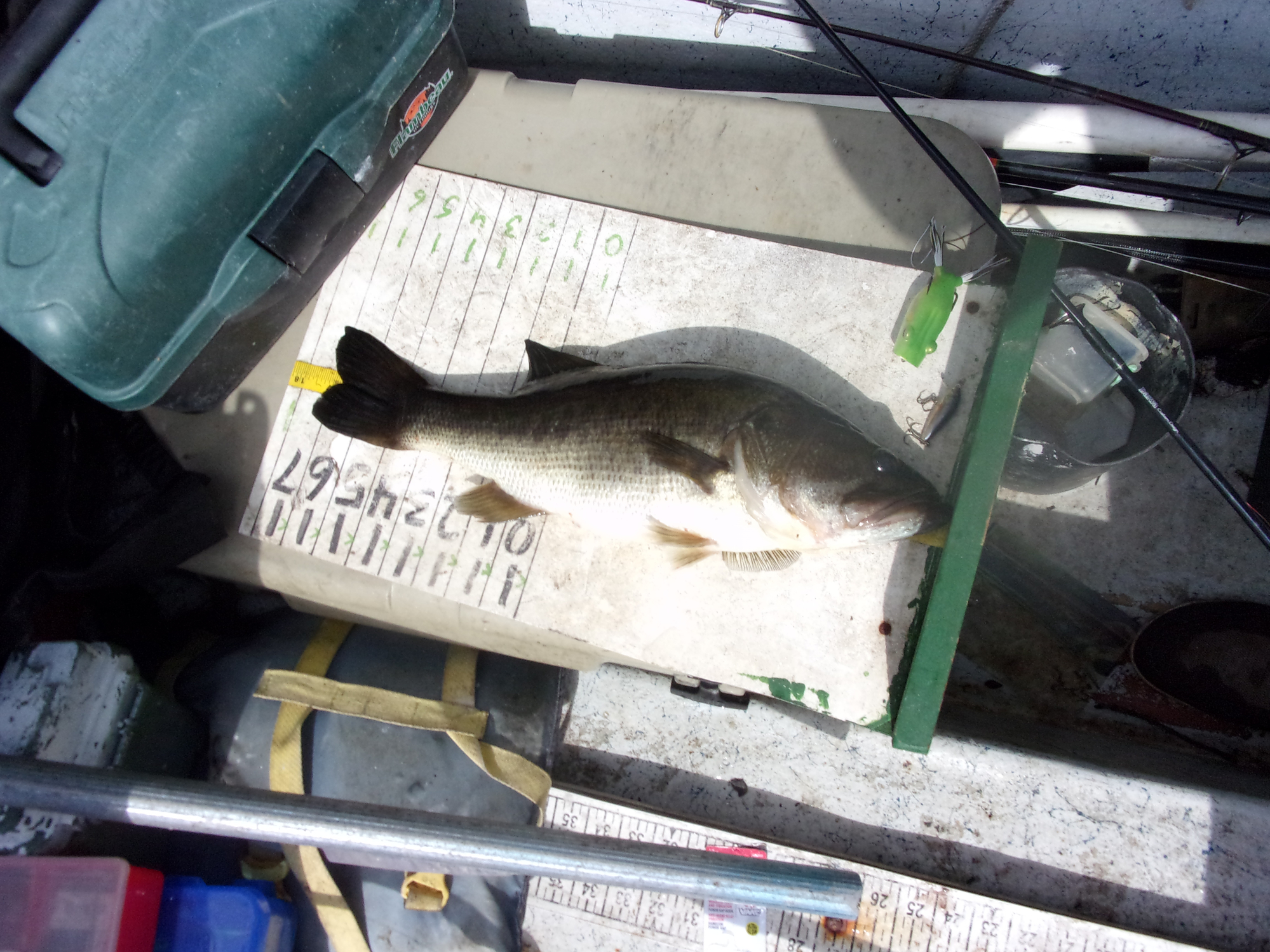 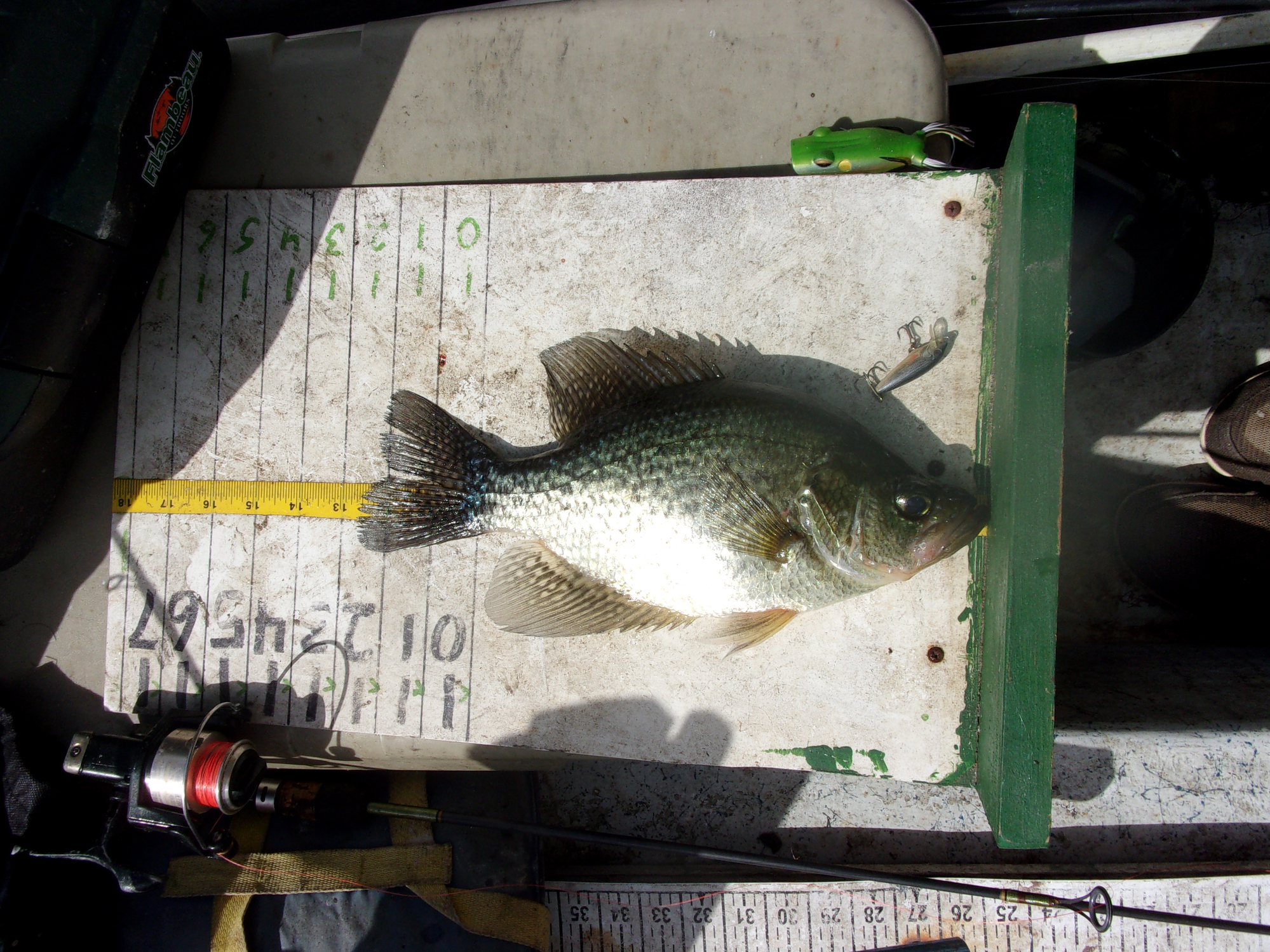 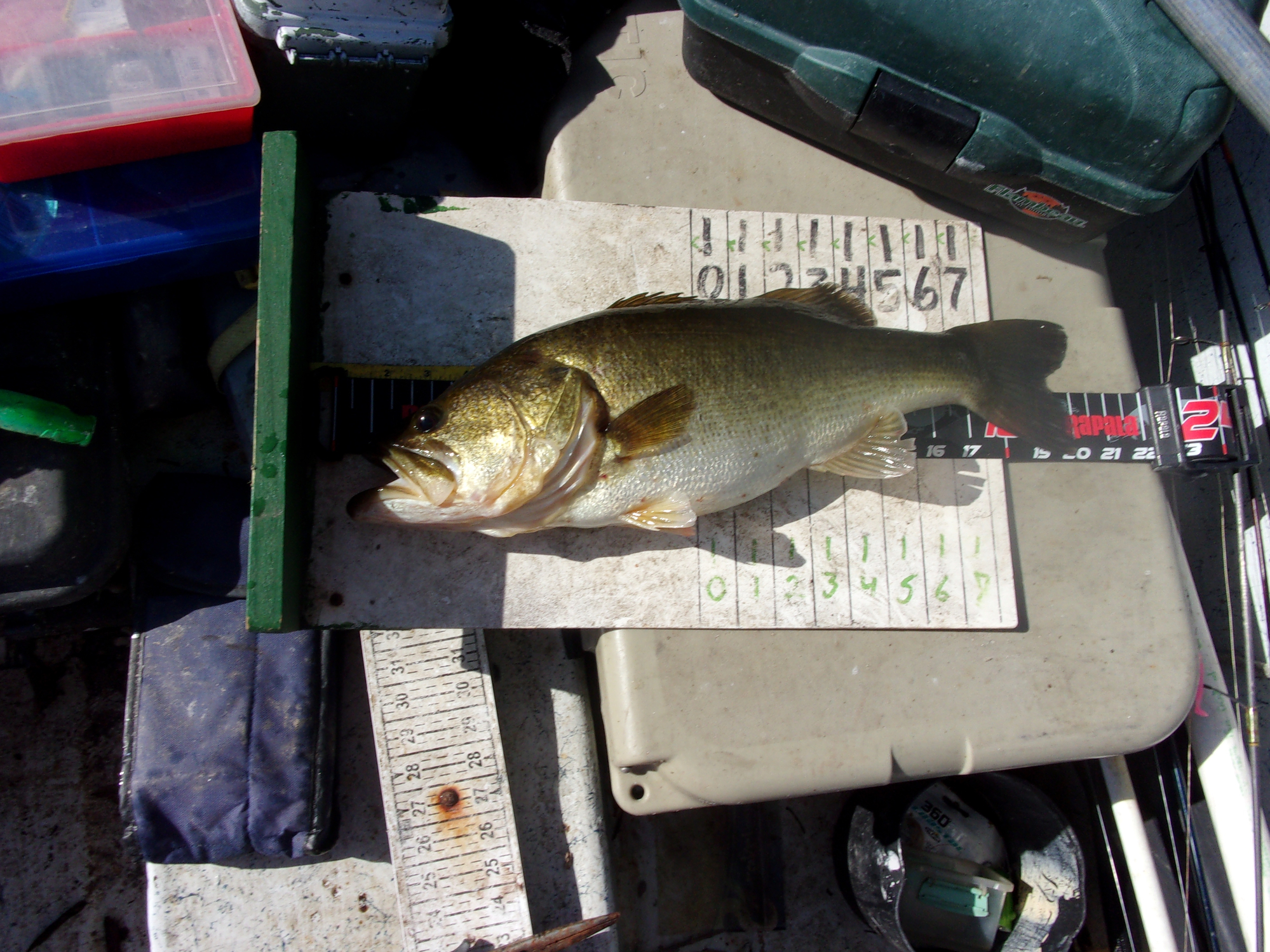 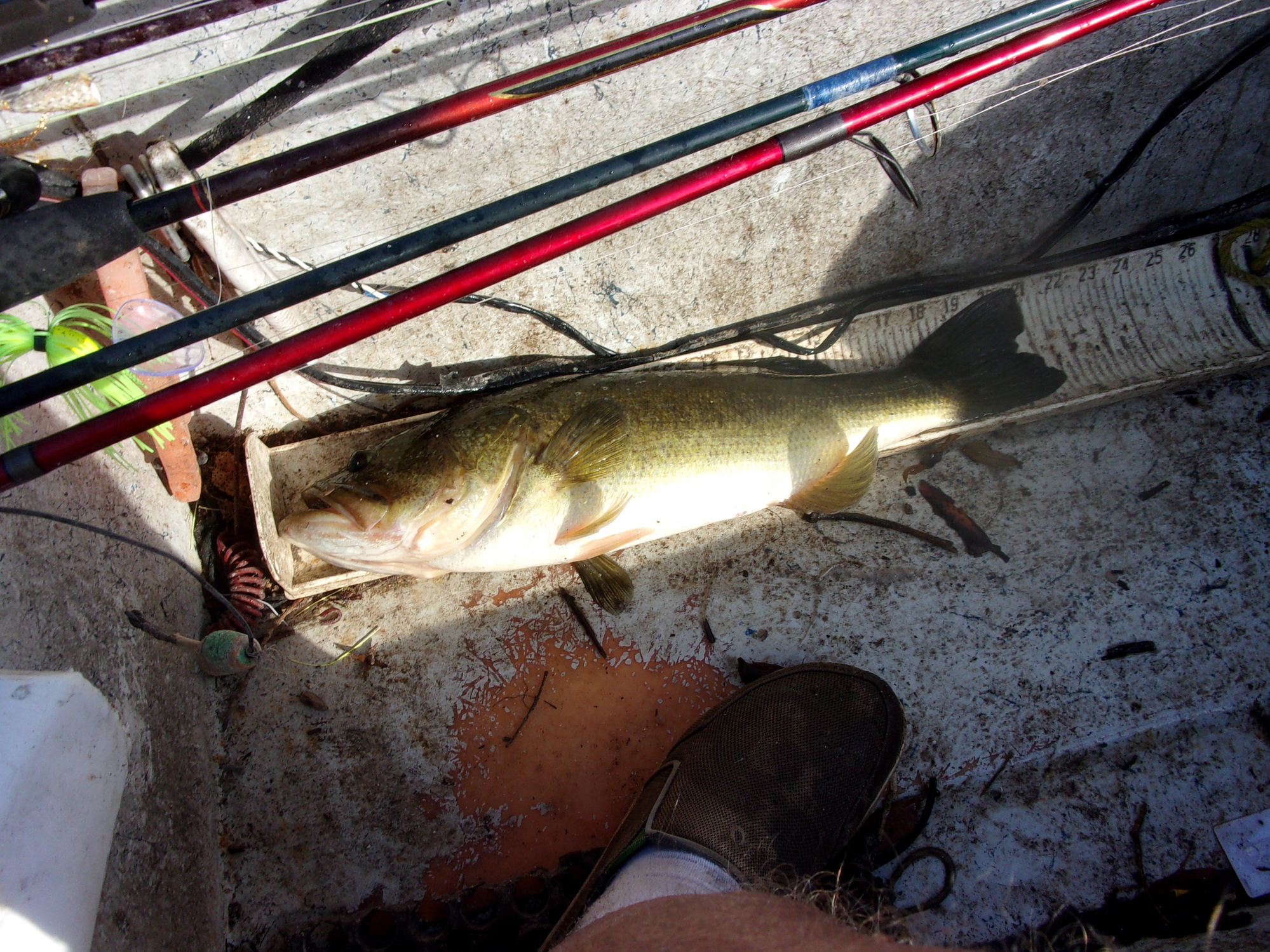