harbison Posts: 5,466 Admiral
October 2020 edited October 2020 in Conservation Front #1
The history of John's Pass is the history of Florida.
In 1836 John Levique's ship was ambushed by pirates. Levique was given the choice of death or joining the pirate crew. He chose to join the pirates and worked his way to the top and soon became the captain of his own ship. Late in the summer of 1848 Levique sailed to New Orleans. While sailing home he encountered a terrible storm; he decided to wait out the hurricane in a sheltered area along the coast. The hurricane rearranged the shoreline, and opened a new pass. John Levique navigated through the new pass on the morning of September 27, 1848. Since that time the inlet between Madeira Beach and Treasure Island has been called "John's Pass" in honor of its discovery and maiden passage by John Levique. Today John's Pass, Madeira Beach, and Treasure Island look a lot different from what the completely undeveloped area was like in 1848:

But today there is a problem; a HUGE problem:

If something is not done, and done quickly, the Pass discovered by John Levique, will be gone forever.
Madeira Beach, Treasure Island, and John's Pass represent the best Florida has to offer. John's Pass Village & Boardwalk are national treasures; treasures that must be preserved:

This cannot be allowed to continue: 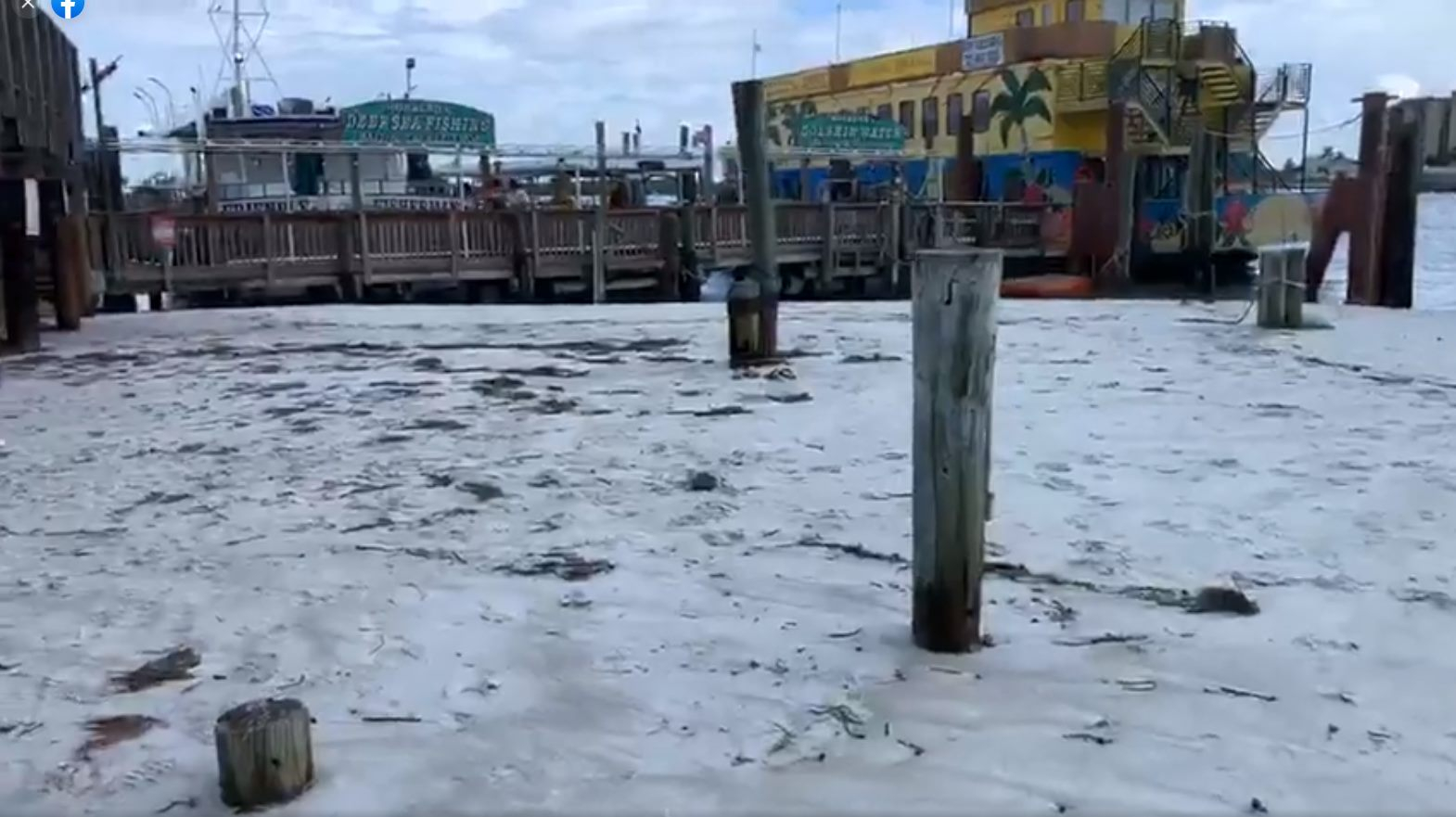 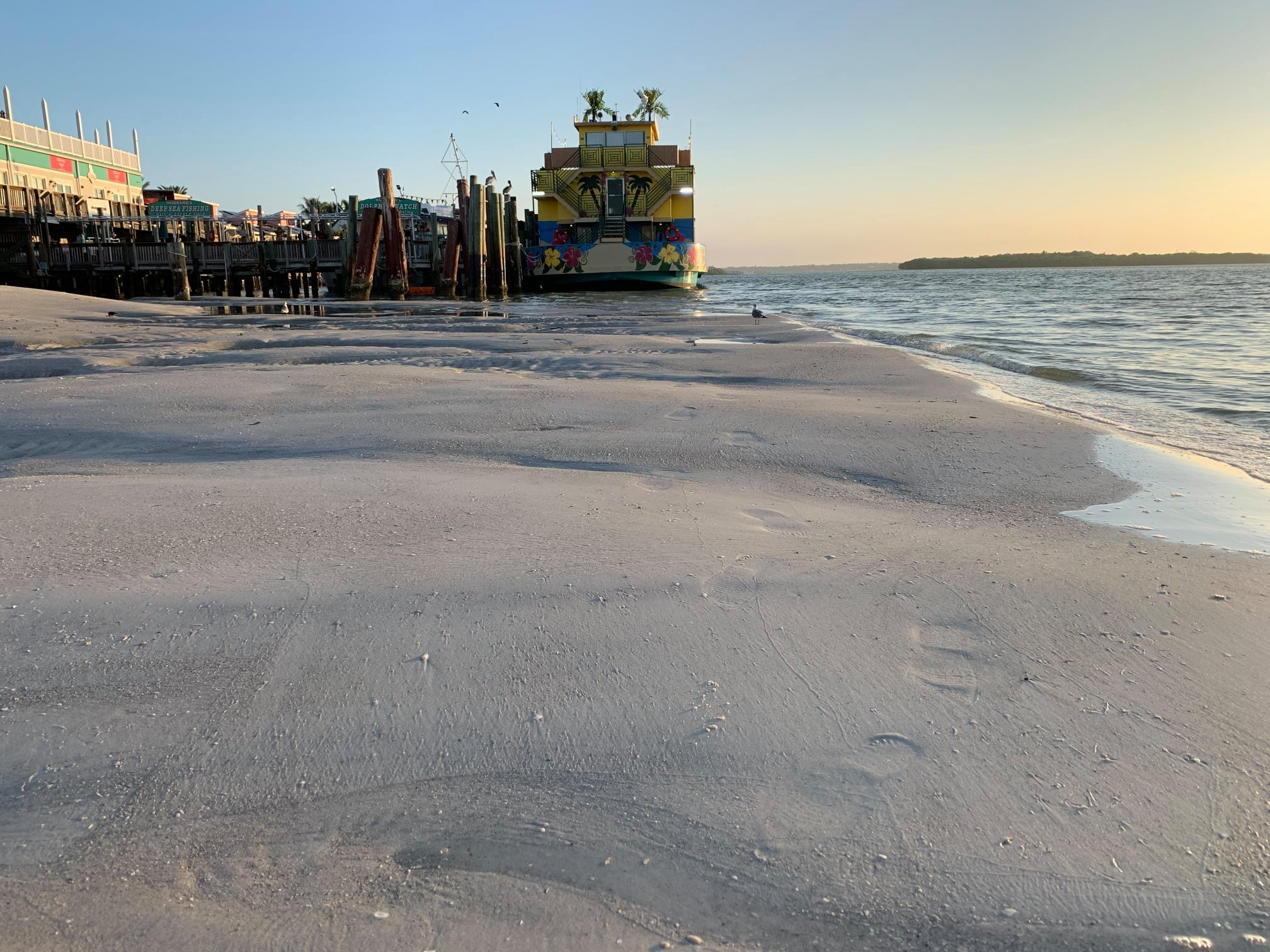 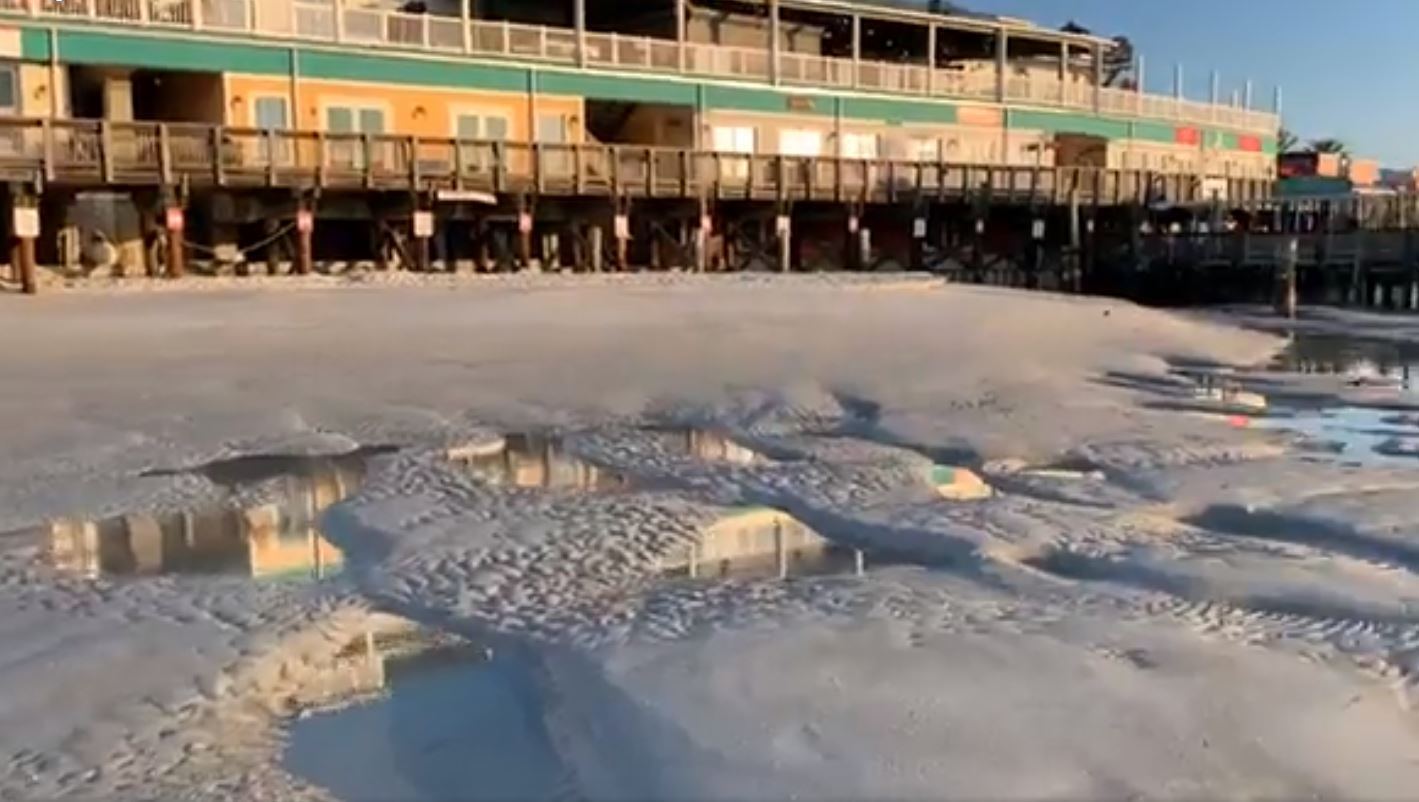 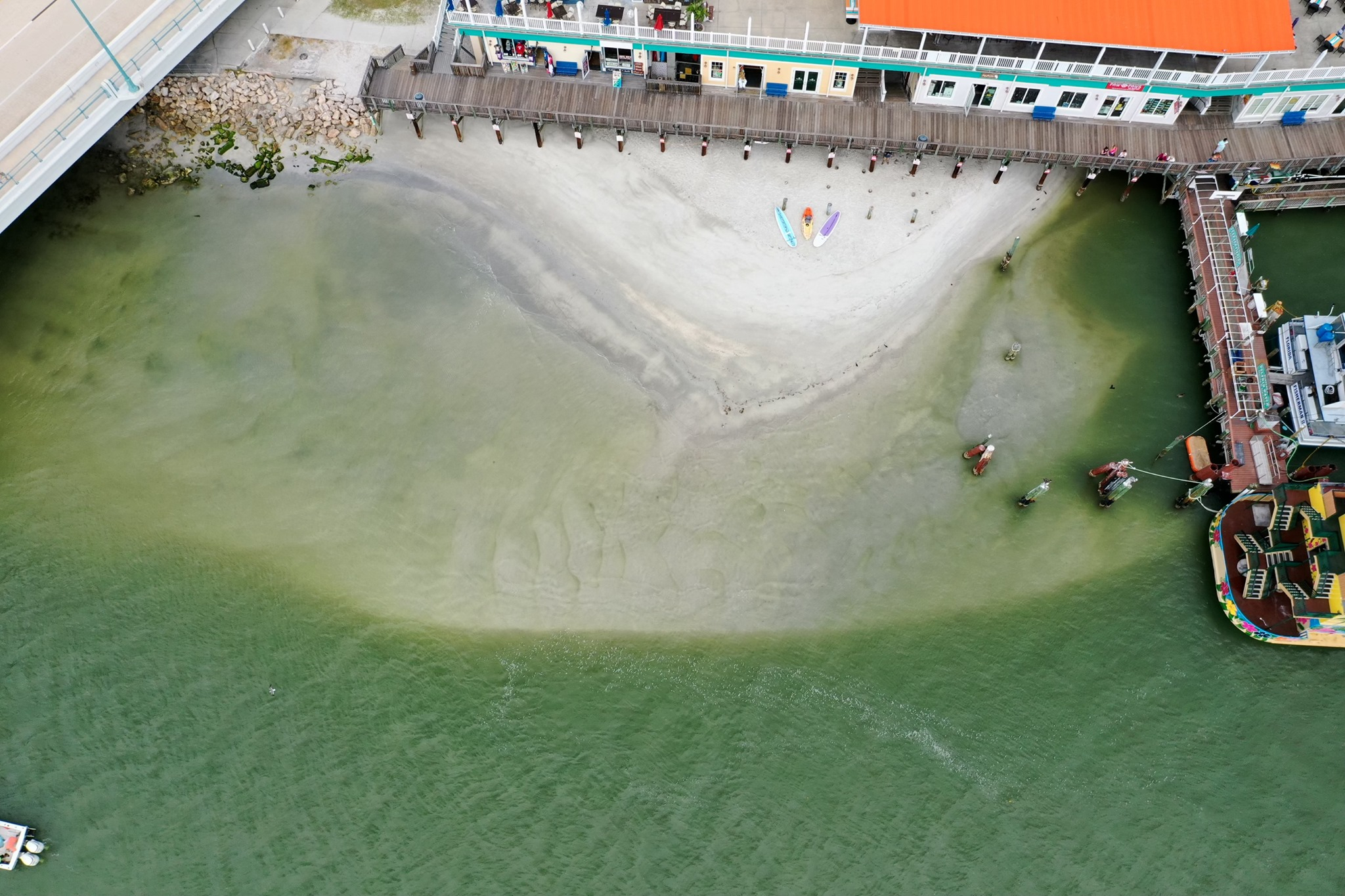 Sand CLOSING John's Pass!
We can make a difference. Listen closely as Captain Dylan Hubbard tells us what we can do to ensure John's Pass will now & forever be part of our Florida; part of what makes Florida great:

Sand CLOSING John's Pass
If something is not done, and done quickly, the Pass discovered by John Levique, will be gone forever.
A special thanks to Captain Dylan Hubbard
Bob Harbison  Florida Outdoor Writers Association
0 · Share on TwitterShare on Facebook