What was your favorite live concert 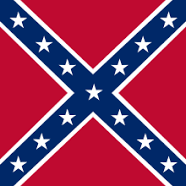 HOME DEPOT GEORGE Posts: 643 Officer
July 23 in Off Topic #1
Starting when I was about14 or 15 we had a tight knit group of friends that would go to Grateful Dead shows in NY,NJ,PA,DC pretty much anywhere in the northeast anywhere from 5 to 10 shows a year but my favorite one was 1987 summer when Dylan and the Dead played together at Giants stadium. It was at least a 4 hr show with a few breaks and they had some sort of high pressure hoses around the upper rim of the stadium spraying a mist if water over the stadium. Anyone who has never been to one it's very surreal when the majority of the 75000 people were on LSD or some other pharmaceutical. 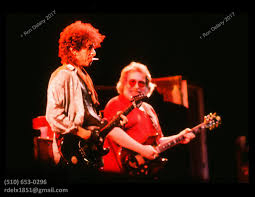