No Time For Complacency

Such a total shock!

Who could have predicted it?

What could possibly have gone wrong?

Person who was at crowded Lake of the Ozarks last weekend tests positive for COVID-19, says health department 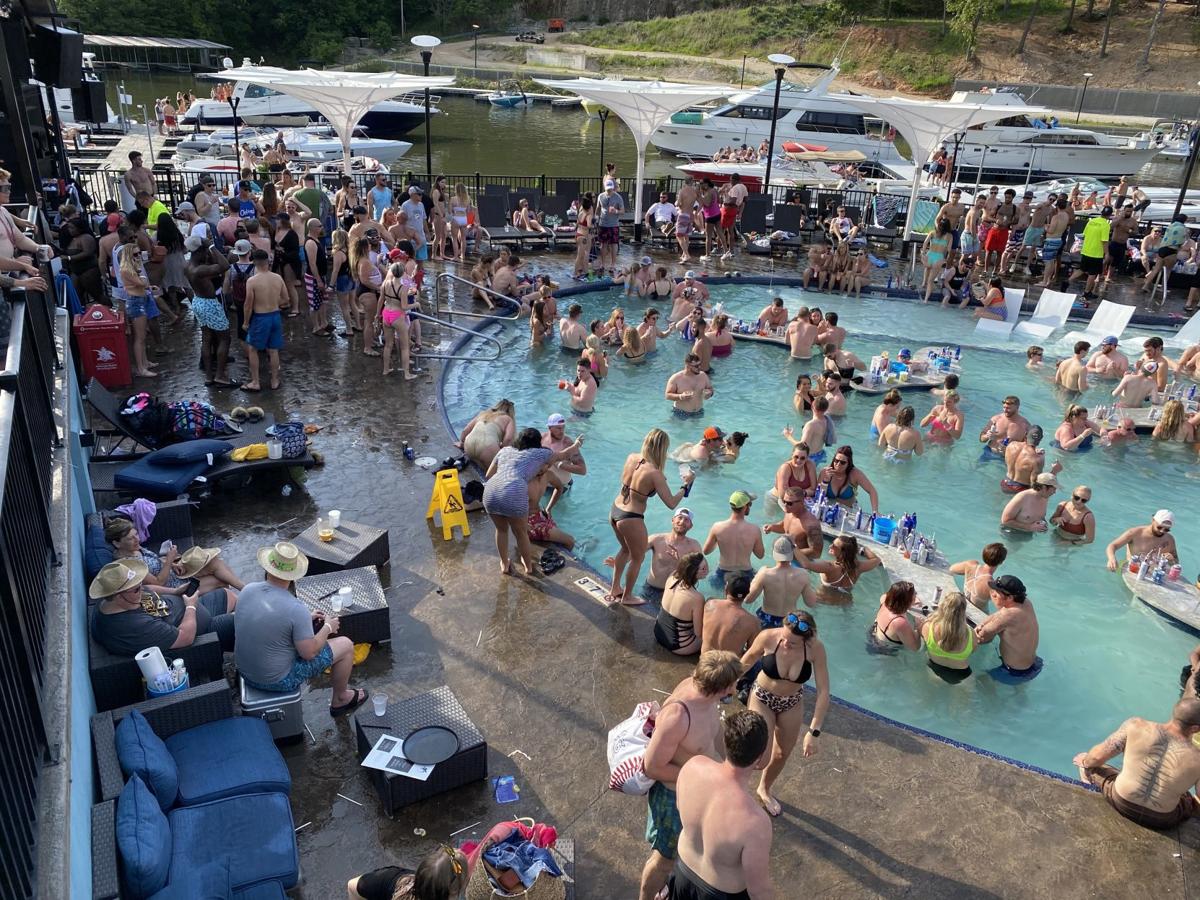 Backwater Jacks pool was still crowded late Sunday afternoon, May 24, 2020, on Memorial Day weekend in Osage Beach, Missouri. Images from this scene and several other bars in the area are the focus of national scrutiny at a time when experts are still calling for social distancing due to the continued threat of the COVID-19 coronavirus. St. Louis County Executive Dr. Sam Page urged partygoers to self quarantine for fourteen days. PHOTO BY PAT TOSIE

CAMDENTON, Mo. — A person who visited the Lake of the Ozarks last weekend has tested positive for COVID-19, according to the Camden County Health Department.

The visitor, a Boone County resident, was around the lake on May 23 and 24 and was likely infectious at the time of the visit.

"I don't know what you do," Missouri Gov. Mike Parson said of Memorial Day weekend parties at the Ozarks during a Friday news conference. "The reality is, at some point, people have to be responsible for their actions."

No COVID-19 cases were reported in Camden County residents this past week.

Health officials in Camden County released a schedule of the visitor's weekend at the Ozarks: