Music is something we all can enjoy

conchydong Pompano BeachPosts: 6,407 Admiral
May 30 in Off Topic #1
With all of the depressing news in the world. Lets post up some music. 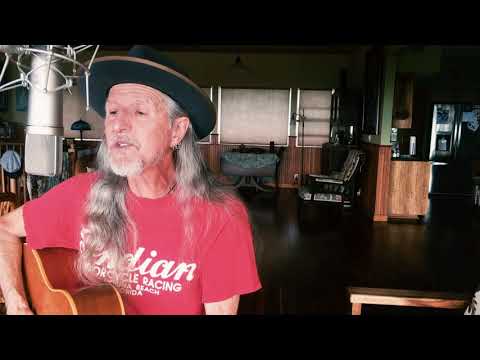