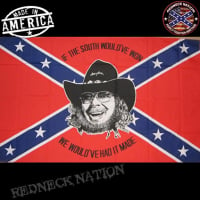 Reflect on that a little, no retort or acknowledgement needed.. 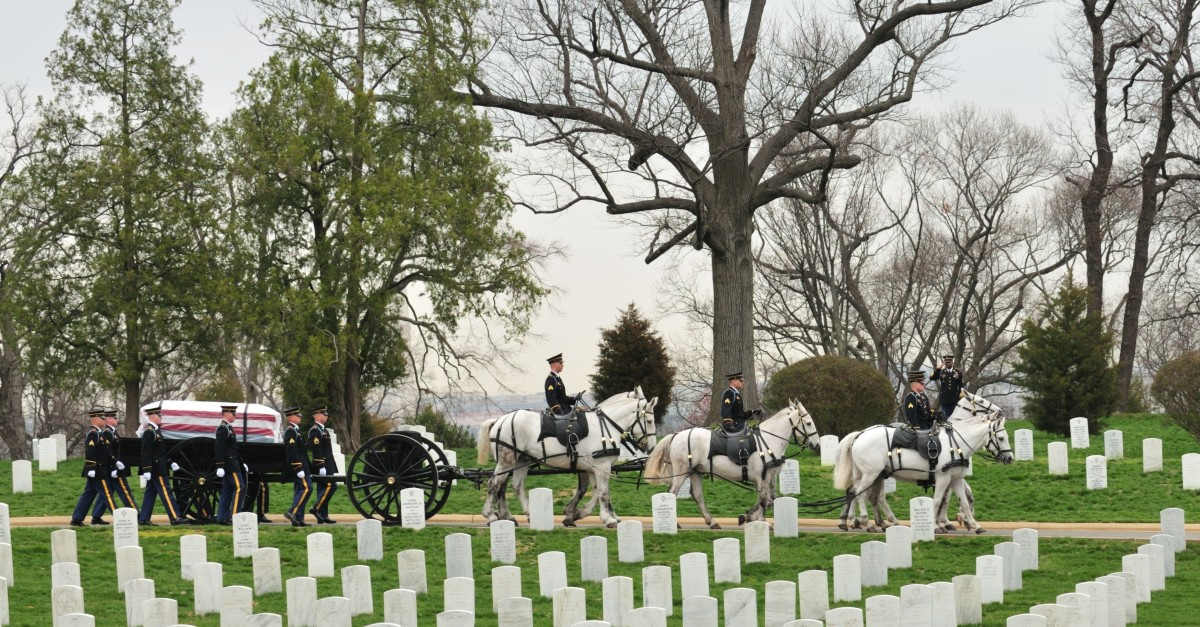 I am glad to only be a bird hunter with bird dogs...being a shooter or dog handler or whatever other niche exists to separate appears to generate far too much about which to worry.
21 · Share on TwitterShare on Facebook