Interesting stat about the U.K. 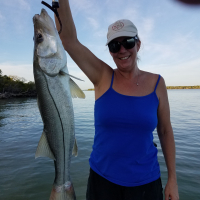