John McKroid Posts: 3,389 Captain
March 2020 edited March 2020 in General Paddle Craft #1
Since the beaches are closed, we launched off a boat ramp in Fort Lauderdale.  Unfortunately, I overslept my alarm, so we did not shove off until around 6:30.   By the time we peddle out of the Harbor, it was too late to fish for Goggle-eye baits so kept peddling out deep for a vertical jigging session.  Although the weather forecast was good, there was an Ely head sea which made my average outbound speed a painfully slow 1.6kts(normally 3kts)  On the way out, my trolled Sabiki picked up one bait -- A Leatherjacket.  I immediately put it out on a stinger rig.  Aside from the nasty sharp spines that I avoided, it turned out to be a very hardy bait that lived all day -- no preditors wanted to eat it. 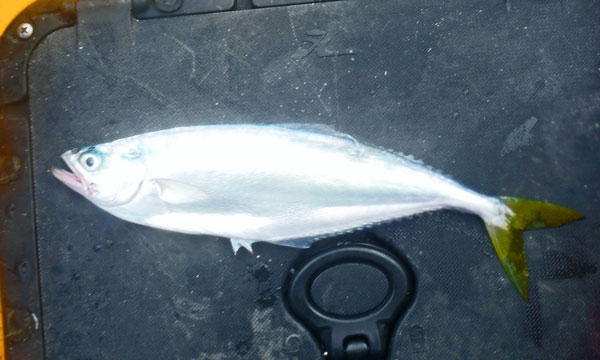 Upon arriving in the strike zone -- 220+ ft of water, the fish finder lite up with activity.  Unfortunately, most of it had lockjaw.  One cloud of marks turned out to be a huge school of triggerfish.  We were jigging for about an hour with just a couple Little Tunny and an Almaco between us.  It took some work to get a bite, but finally, we hit some quality fish including a grouper and some big AJ's which we released. 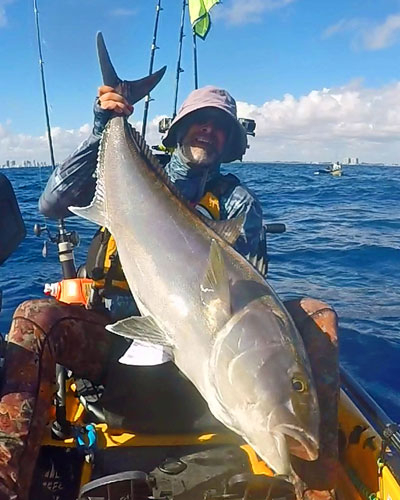 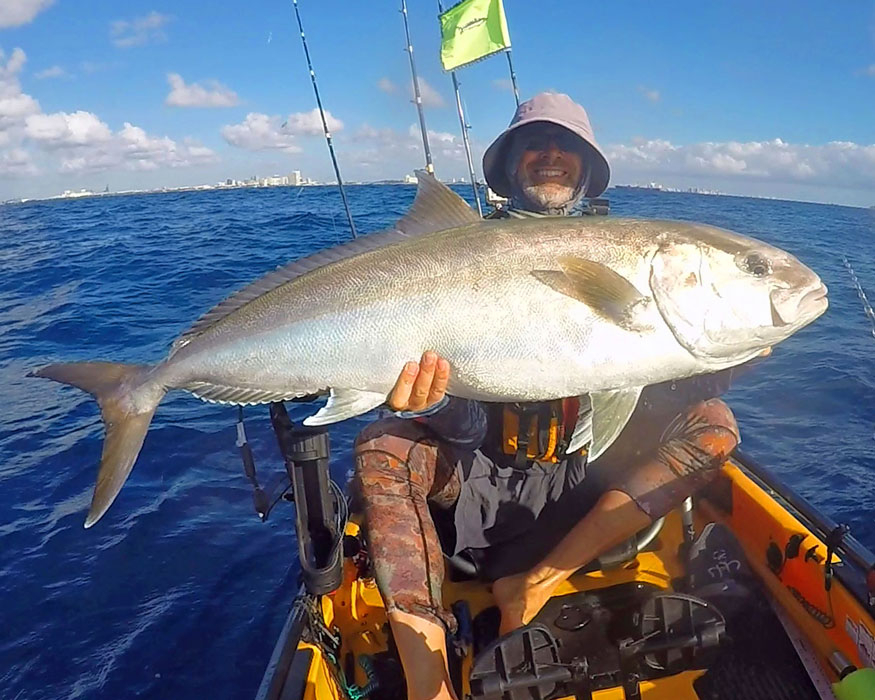 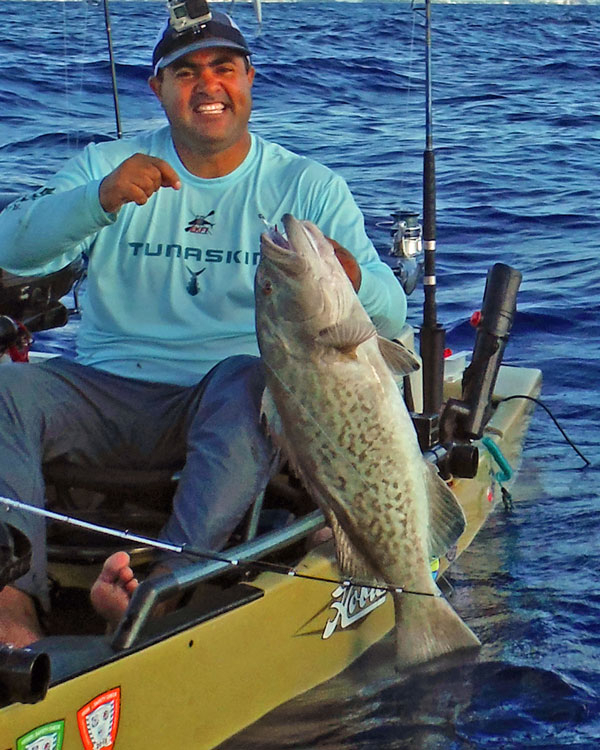 Had the Gag Grouper been in season, it would have gone home.  With nothing in the fish bags, we kept jigging working our way out deeper....all the way to 450ft.  We found the take home fish in 380ft, both on the slow pitch and speed jigs. 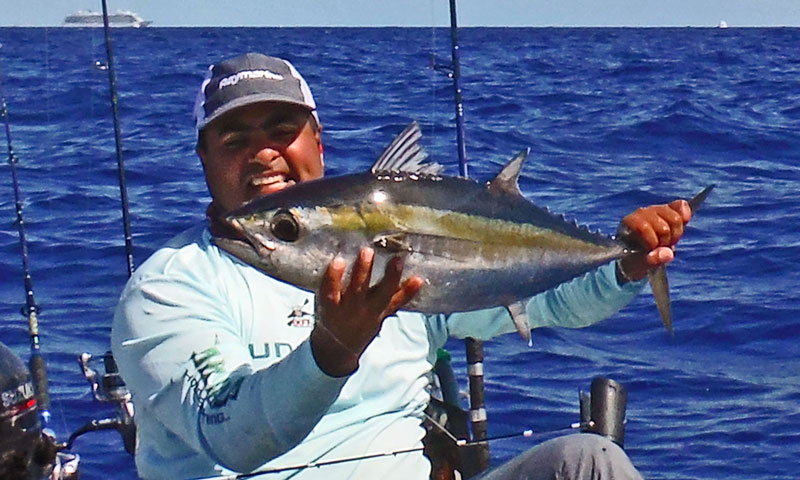 Including Blackfin Tuna and Atlantic Bonito 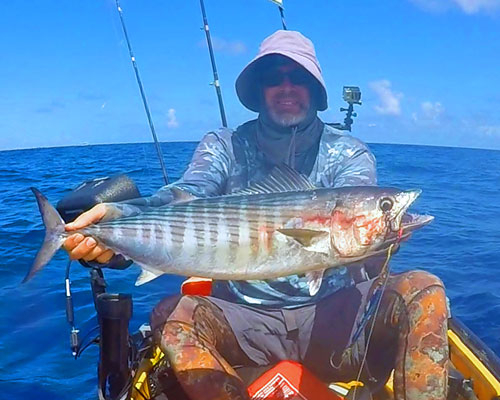 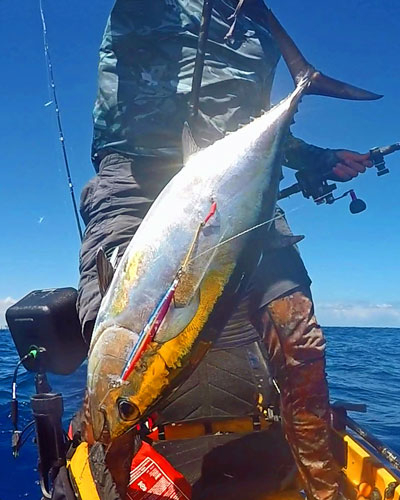 Overall it was slow fishing, but with consistent efforts, we manage to catch a few.  Any day we bring sushi home is a good day 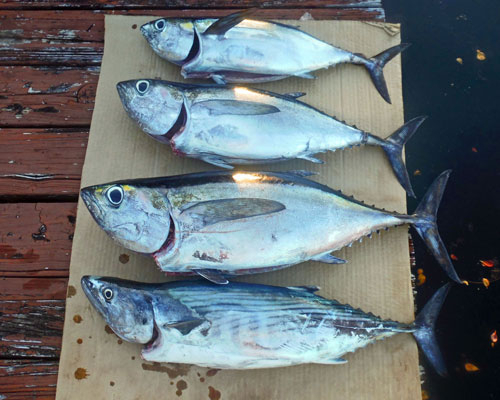