MCSHunter Posts: 720 Officer
March 2020 in General Hunting #1
I got to my much awaited turkey hunt on Thursday and watched a mature bird and his girls for 4 hrs both Thursday and Friday. I knew exactly where they were roosting and feeding so it was a matter of exactly where to set up. This bird was gobbling hard both Thursday and Friday so i thought he would be looking to fight if he thought another gobbler was in his territory. I picked the corner they were flying down in hopes of an early shot. Right at first light he gobbled for the first time. I gave him a gobble in return followed by a few soft hen yelps, putts, and purrs. We exchanged several aggressive sequences and then I stopped calling. My set up was two hens and a jake which has a real fan attached. I heard wings at 0745 and here they came, 4 hens and the big Tom. As soon as he hit the ground he saw my decoys and walked a beeline right to them where I made the difficult 11 yard bow shot. What a rush!
Have fun and be safe. 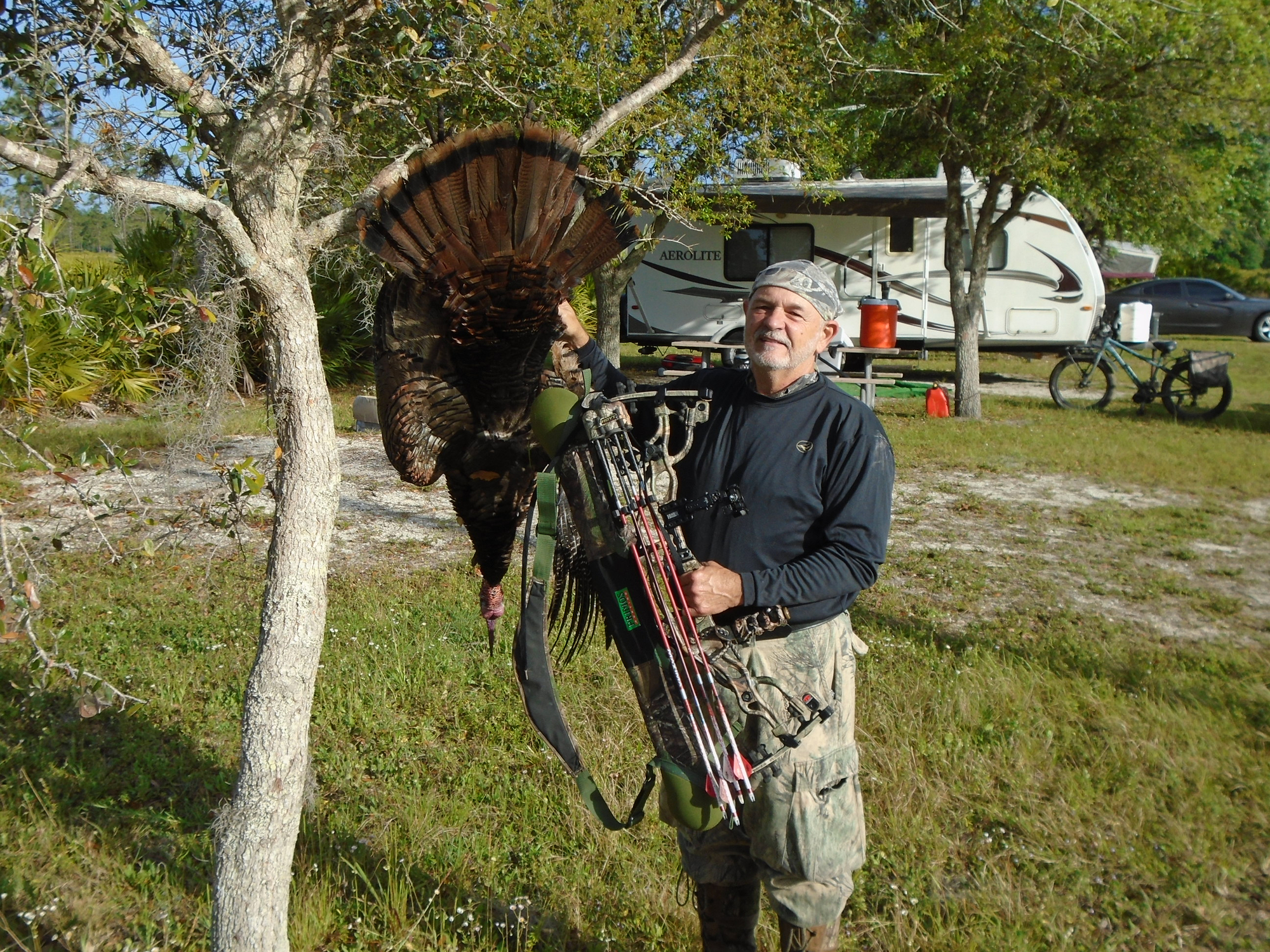 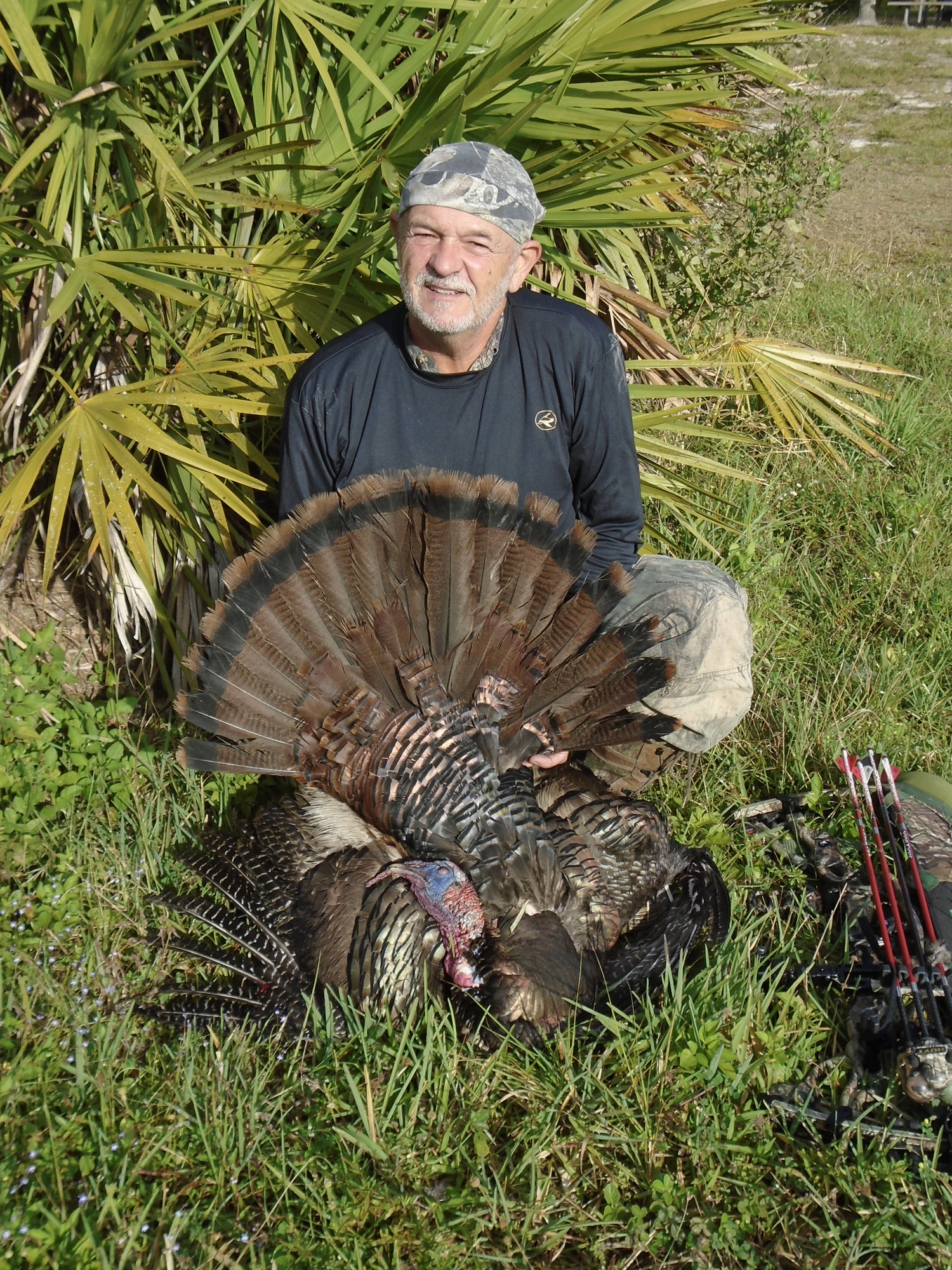