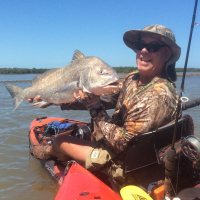 Rizangler Posts: 156 Deckhand
March 2020 edited March 2020 in South General Fishing & The Outdoors #1
With high winds we stayed along the northern part of White Water bay and we’re able to find some active small snook  in one of the rivers. I only use artificials or jigs and Found fish in current as expected 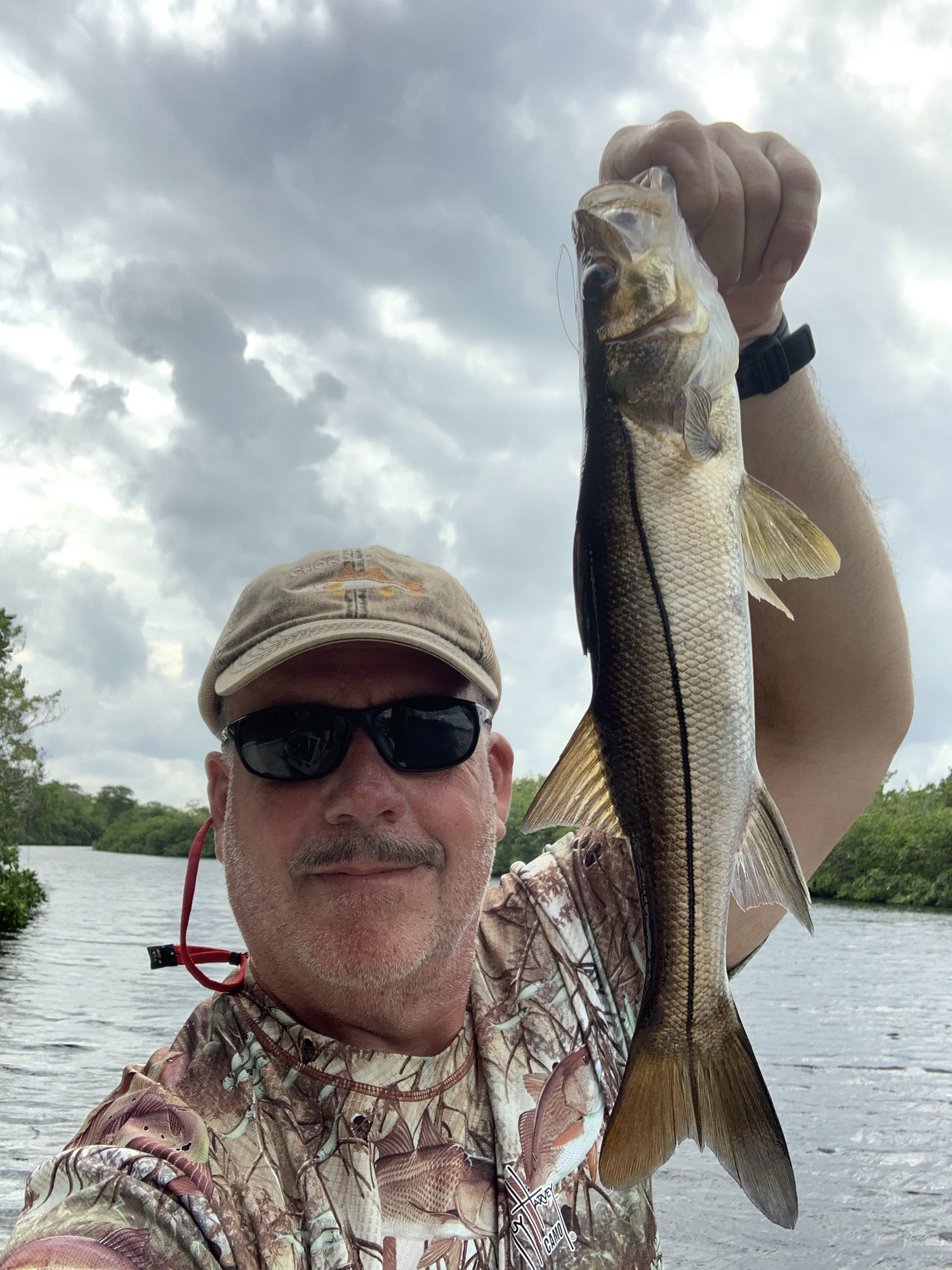 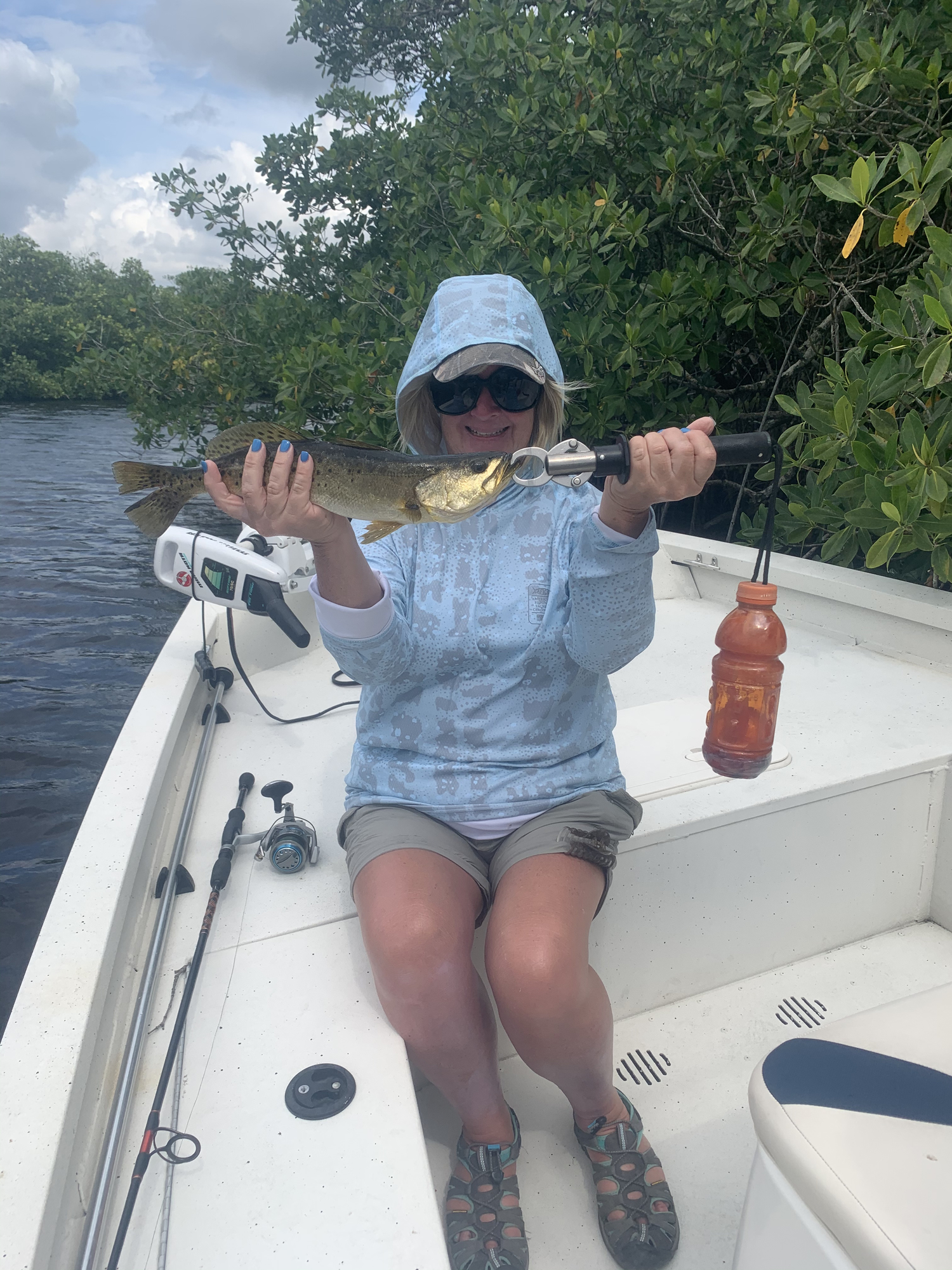 We stayed out the center of the bay to avoid the heavy winds and seas. It’s not called white water for nothing.  Trout mostly found along the southern part of Oyster bay except for one rather large snook. 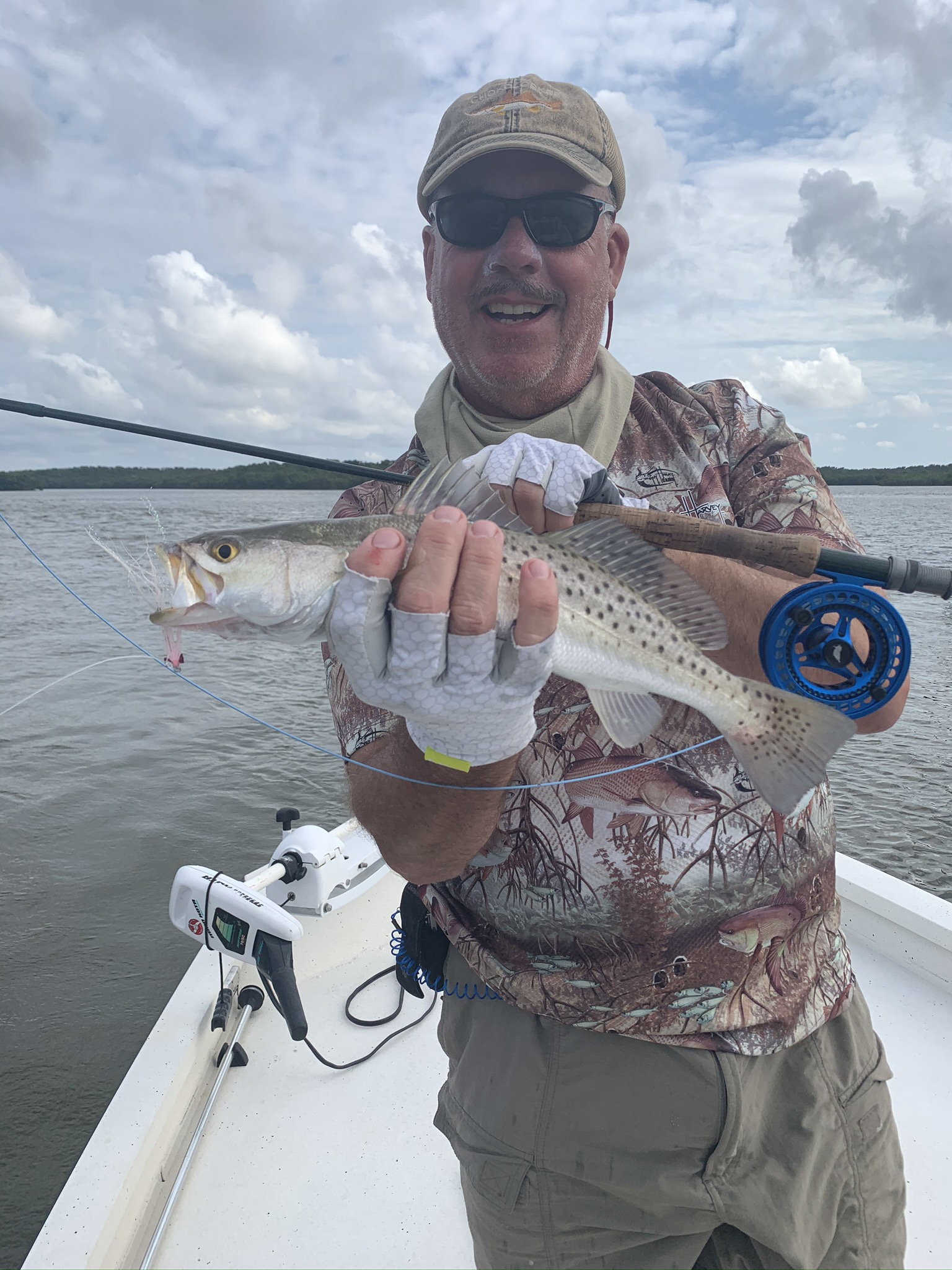 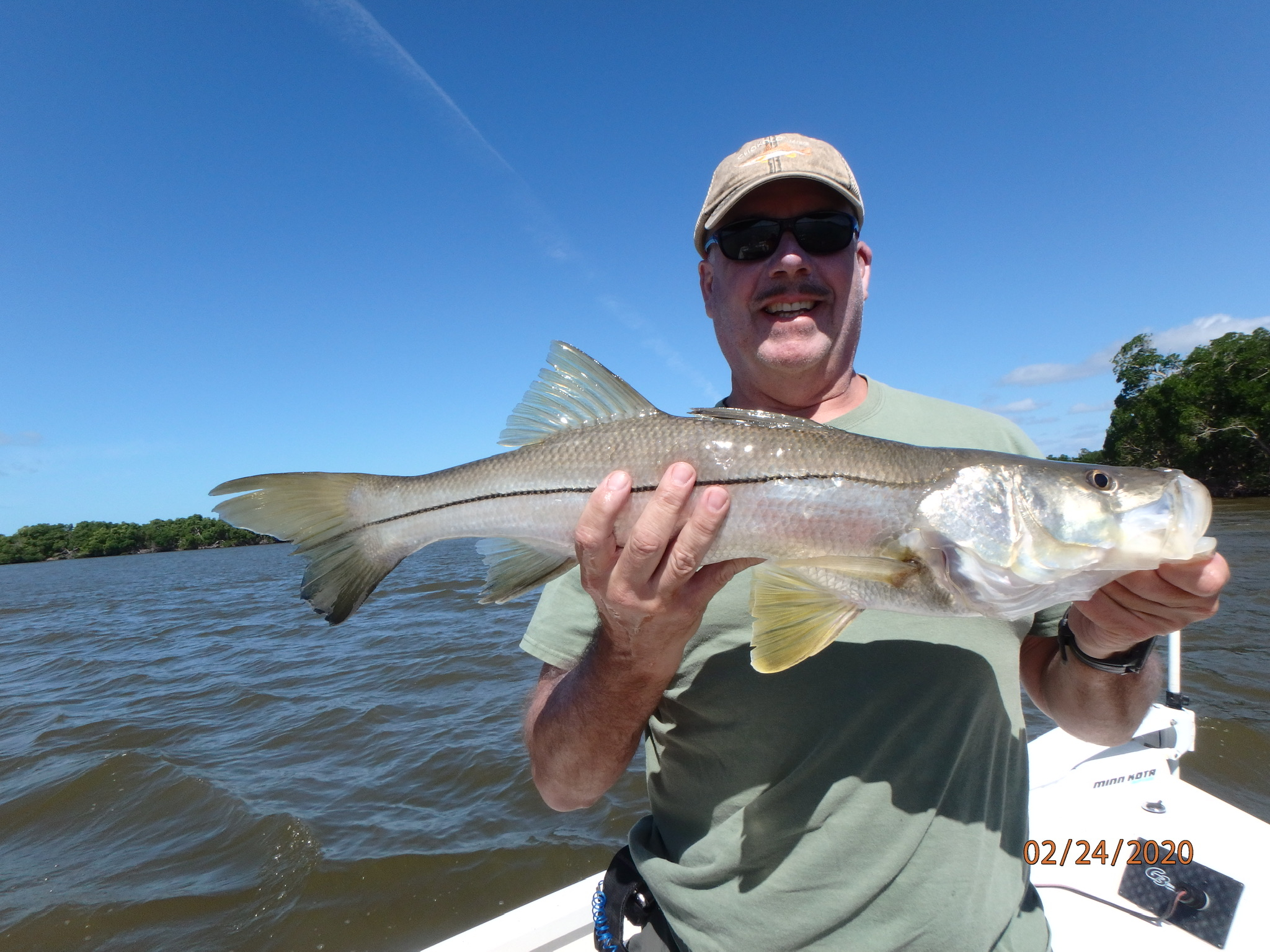 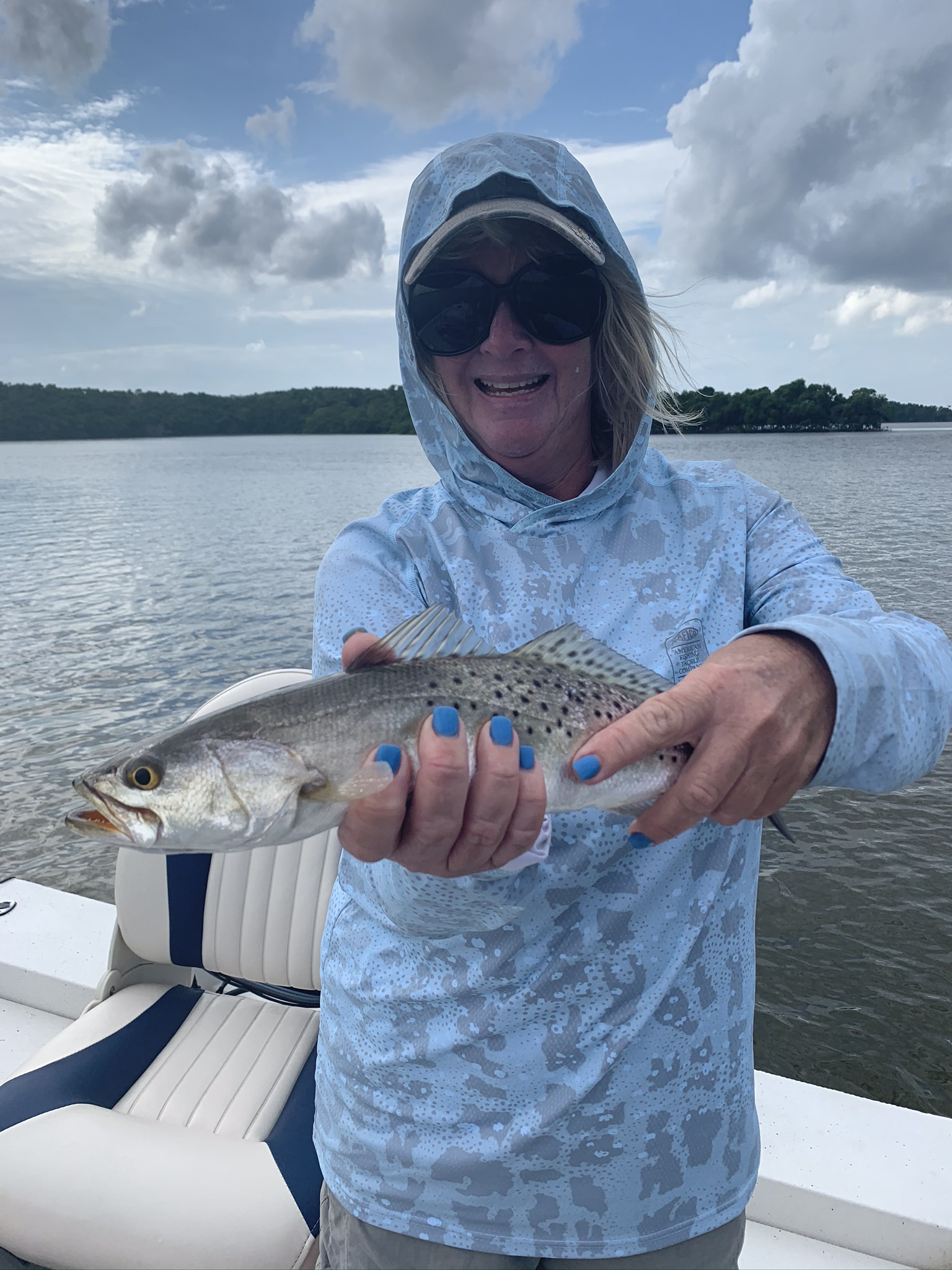 We made it back along Johns river which was smooth as glass compared to the rough water in the main bay. All fish caught on jigs, DOA, Z-man and Mirror Lure paddle tails.
G3 Bay 18 DLX
13' Native Slayer Propel
1 · Share on TwitterShare on Facebook