PWC fishing and the Florida Keys 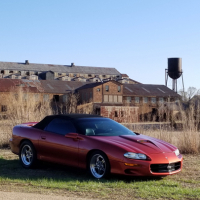 L8RBRA St. LouisPosts: 297 Deckhand
February 11 in Keys General Fishing & The Outdoors #1
If you fish from your PWC in the Florida keys. Join the new group.