Remo Posts: 120 Deckhand
January 2020 in East Central General Fishing & The Outdoors #1
15 Jan 2020...Wabasso/Vero...Sheepshead are back. Water in some the area was real dirty, barely able to sight fish. Pitching the Baby Vudu Shrimp under docks resulted in  four. All released for future meetings. Last one, off of the last dock, was a panic. Drifted past the dock, saw a shadow, made the cast, nothing. It followed all the way way to the boat, With the leader at the rod tip, I dropped the tip to the water, Sheepie went down and ate the Baby Vudu on the drop. Seeing a few bigger ones.  Rag Baggers Row, pitching docks with 4 # test. Saw a big Sheepshead way at the back, quick cast. Snook hit, went around a piling.  Flipped the bail and let her run. Worked the rod around the piling. Out in open water, trouble approaching, 4 yaks. Have to give the ladies credit, they held back. Love an audience, she gave them a show with two good jumps. My measuring stick is 31 inches and without a tail pinch she was past the end. Quick weigh, 11 # 10 oz. Swam away hard and fast. Snapper were pretty active, had 8 that were legal size.  Trout for the day were almost non existent.  Hit a 21 incher on the Hobart Flat on a MirrOminnow.  Lost a bigger one at Johns Island, too much pressure, pulled the hook. Also picked up a 16 inch Spanish Mackerel on the same lure, Hard leg of one of the FWC Slams.  Finished off the slam with a Snook and Mangrove Snapper.  Had a Hard Tail eat my Rapala Skitter Walk, could not get it out of harm’s way.  Waked up hard behind the lure, big gulp and gone, did not pull any drag.  Sailcats are still out and about, three on the Hobart Flat.  Grand Harbor, slow.  Jacks, short Snook, Short Snapper and a few skinny Ladies.  Had thoughts about running to Vero and fishing the Barber St and 17th St bridges, passed on the idea.  Water on the Hobart Flat was real clean, not a lot of fish.  Headed South to Grand Harbor.  Hit the points on the Spoil Islands, nothing.  South end of Pine Island too clean to be holding anything. 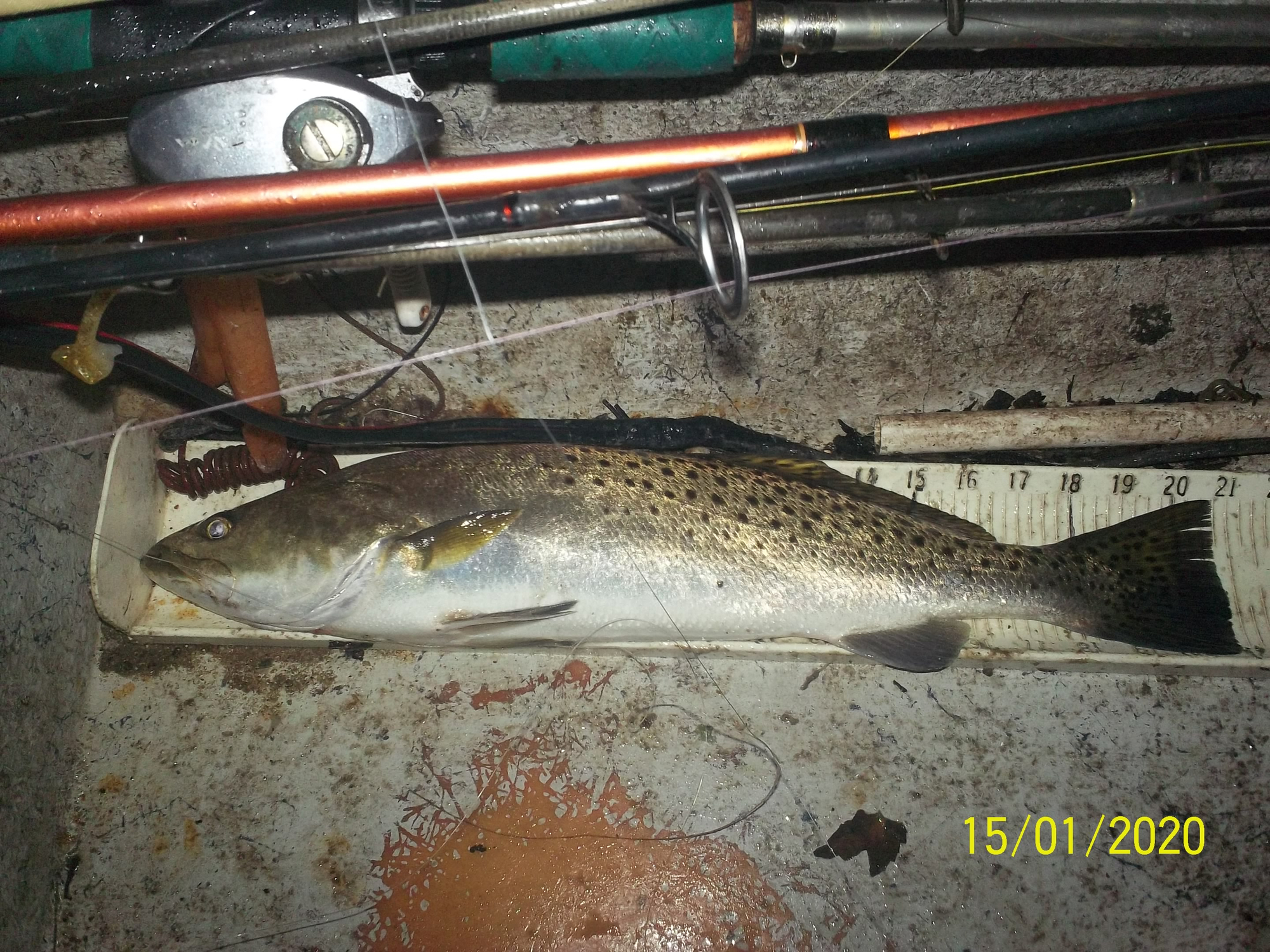 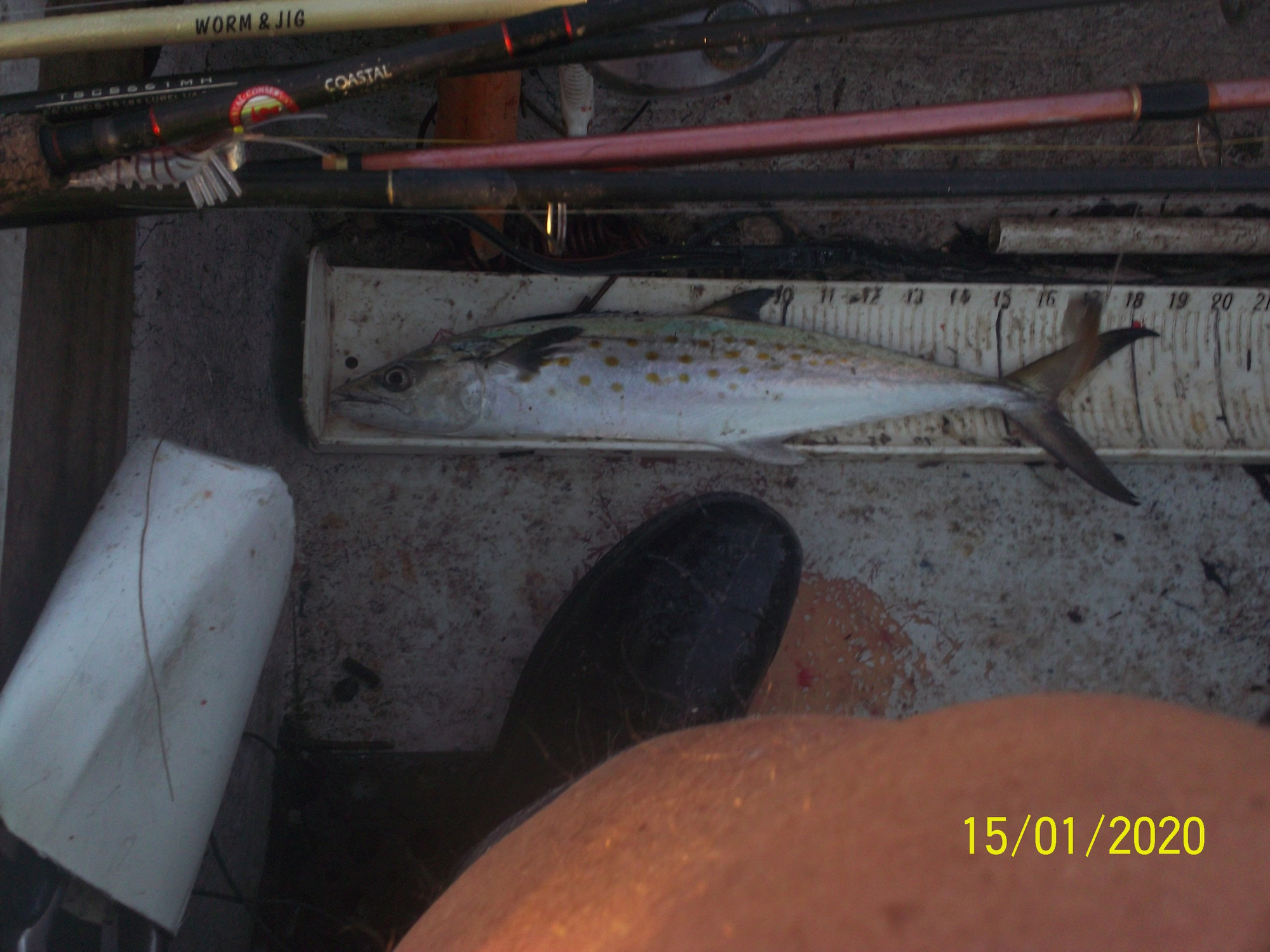 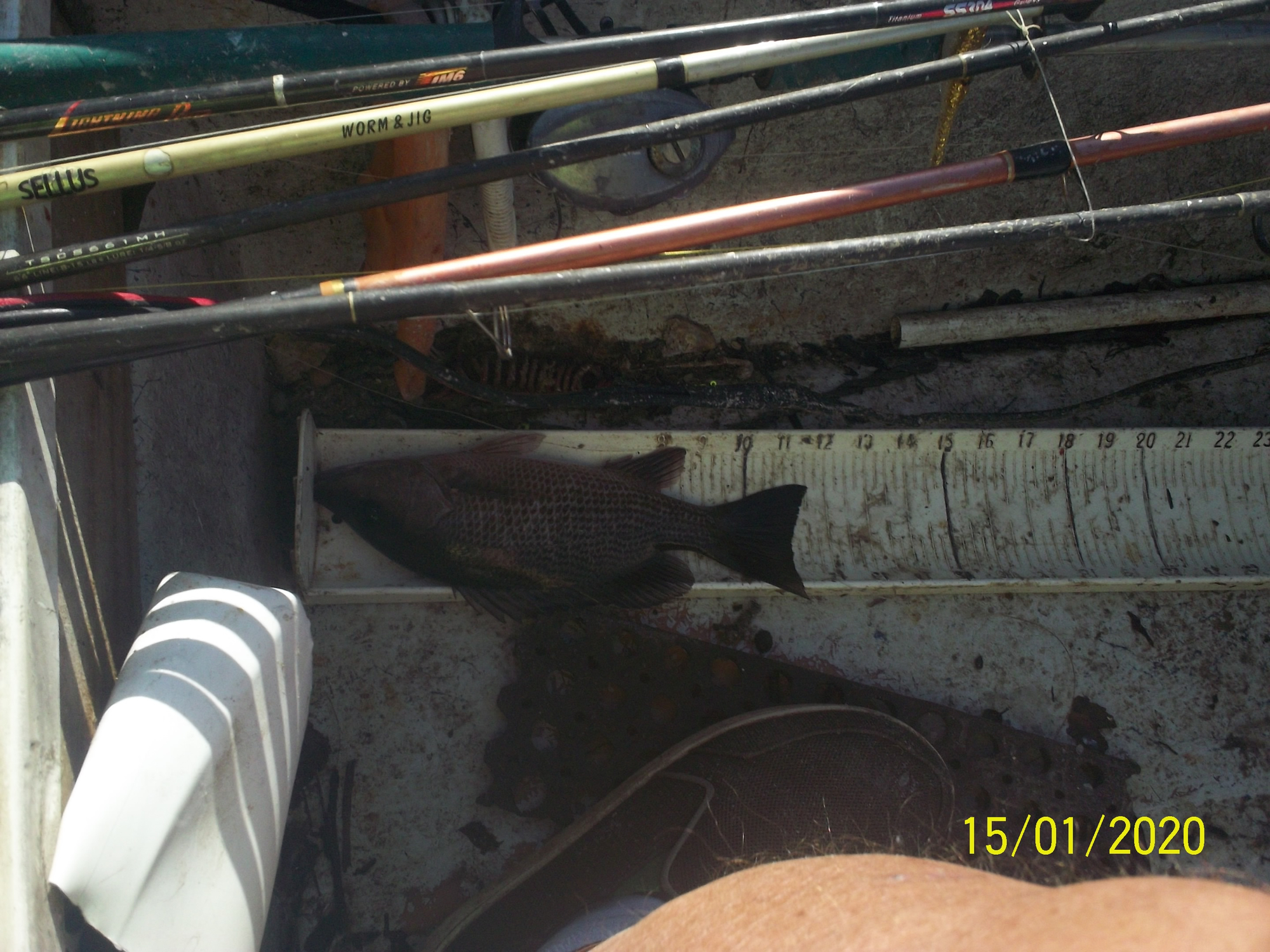 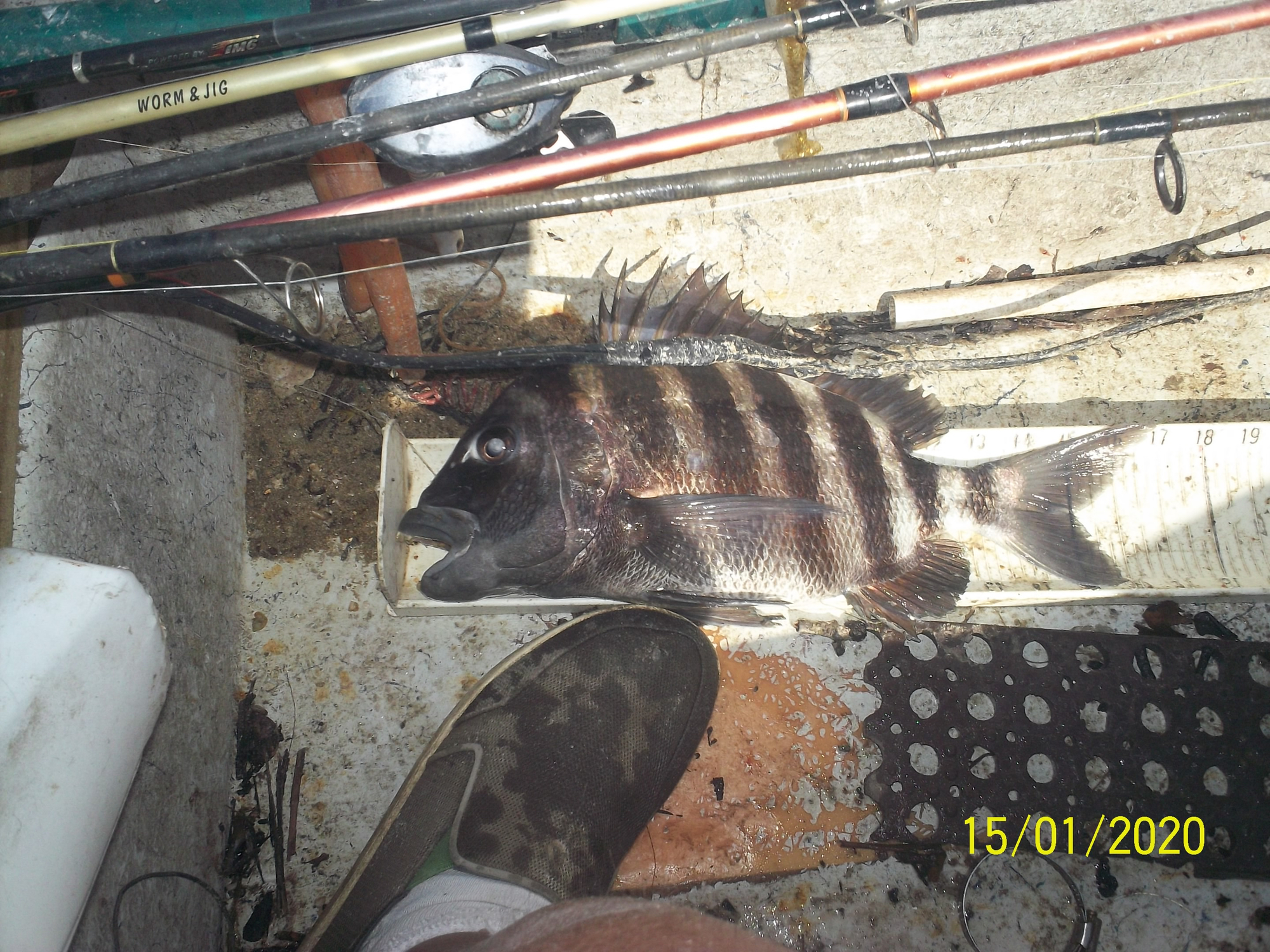 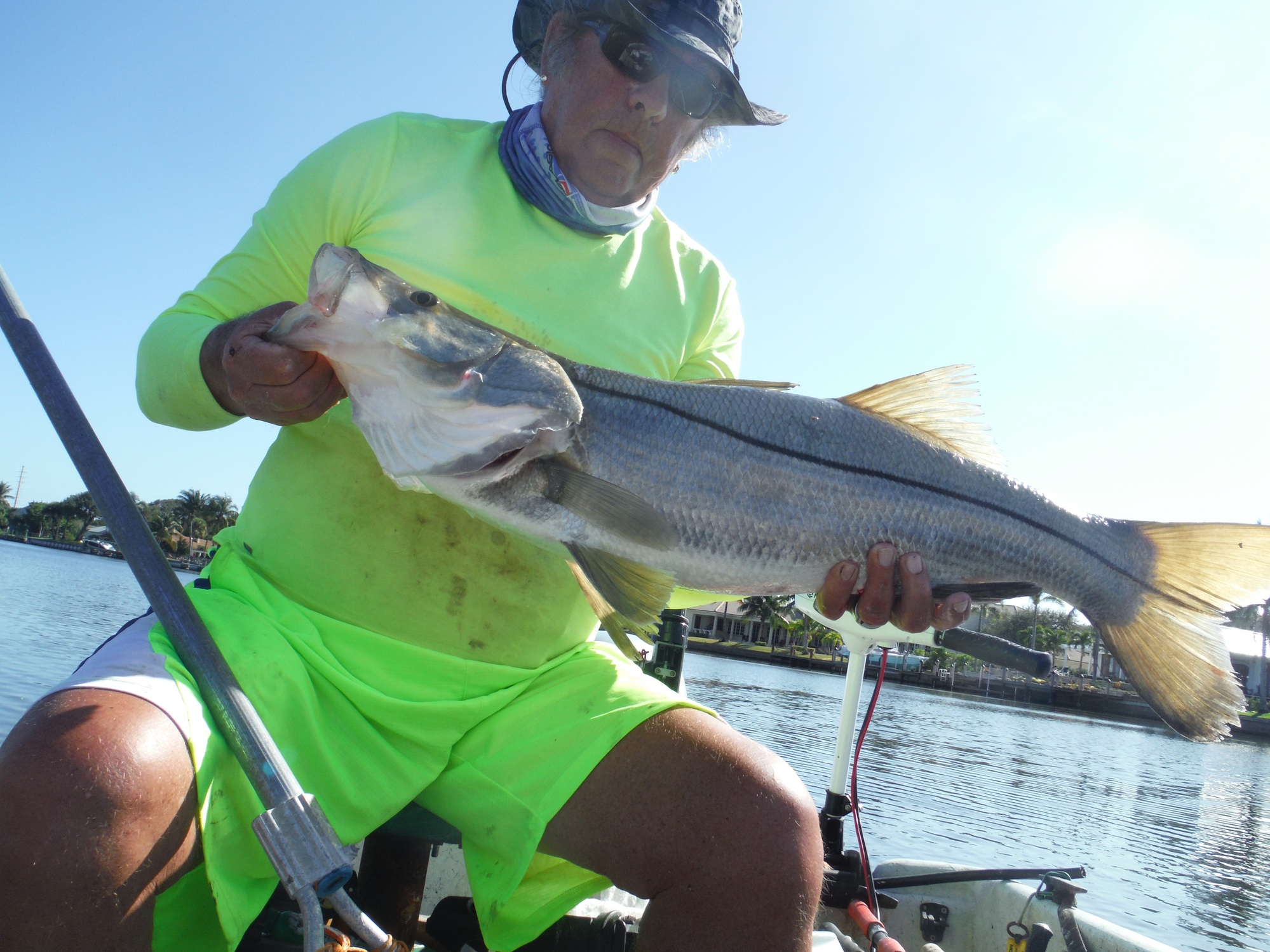