HookinFish JupiterPosts: 23 Deckhand
December 2019 in General Hunting #1
Went out last weekend to hunt.  Thought I had a nice spot  for ducks. The coots liked it but no ducks where seen nearby. Not sure what I should be looking for any pointers would be appreciated. I made a short video of my trip. Will try again next weekend. Thanks for watching. 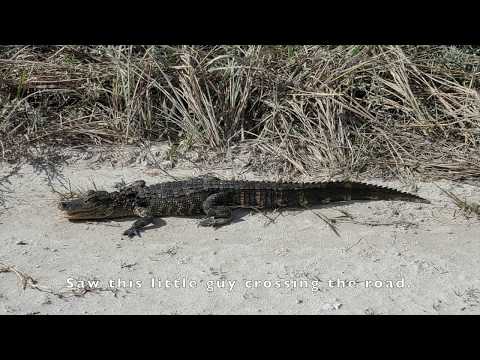