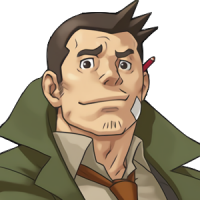 manley Posts: 887 Officer
November 2019 in Northwest General Fishing & The Outdoors #1
Many of you knew (or knew of) my friend Wade Horne. He and his wife Ginger hosted at Ho Hum RV Park for many years, and we became quite close to them during our many visits to the forgotten coast. Wade is the guy that you'd often see in a little tiny zodiac on the flats all around Ho Hum down towards the river and mostly around Lanark Reef and the old Island View location. Before they left, he "upgraded" his boat to a 15' Mako skiff so that he wouldn't have to work so hard when fishing. He often lamented the "upgrade" because he felt he'd lost his connection with the fish. Wade taught me much of what I know about flats fishing, and we shared many happy memories - and adult beverages - around the campground with them through the years. Both Wade and Ginger are many year cancer survivors, and they were thrilled to be living their "bonus years" sharing their love with numerous friends from all over the southeast.
About five years ago, Wade and Ginger moved to Texas to be closer to family as they grew older and health challenges increased. After a brief stop to host at Matagorda Bay and later in Magnolia, they finally settled about 3 hours south of us on a ranch in the edge of the hill country near Goldthwaite, TX. We have visited with them a few times since they moved, always reminiscing fondly about times on the water and tales of him pulling massive redfish, trout, and cobia into his little tiny craft (or being pulled around by them!). Most recently, we stopped by to visit on the way back from the Texas coast in August. An infection in his knee replacement and a heart disrhythmia had put him into a rehab facility/nursing home for about two months, but he was in fine spirits and looking forward to getting back on the ranch. Fortunately, they put in a pacemaker and he did get back to the ranch for a couple of weeks.
However, a few days ago, we got a text from dear sweet Ginger that Wade's health had taken a serious turn for the worse... his cancer was back with a vengeance. He has been diagnosed with stage four lung cancer, and there are metastasis to his liver, ribs, and spine. Wade went down to Temple for a series of 10 radiation treatments to try to shrink the tumor on his T12 vertebra in hopes of relieving some pain, but has now returned to Goldthwaite to the rehab facility. They have made a decision not to pursue additional treatments, instead choosing quality over quantity of life; hospice has been called.
Sylvia & I went down to see them again Saturday and Sunday, and it is not good. Wade still has his wits and humor, although the very strong pain medication has him experiencing intermittent lucidity. On Sunday before he left, he knew that we were there and he made a joke or two. We laughed, we cried, and we prayed with them before leaving, and know that this was likely the last time we will see him on this earth.
I know y'all probably don't know my friend Wade, but maybe you did or maybe you had seen him on the flats and had thrown up a wave a time or two. I hope you know a little more about him now, and I hope you'll take the time to remember him and Ginger in your prayers as he prepares to leave this earth. I love you, Wade & Ginger, and pray for peace for you both. 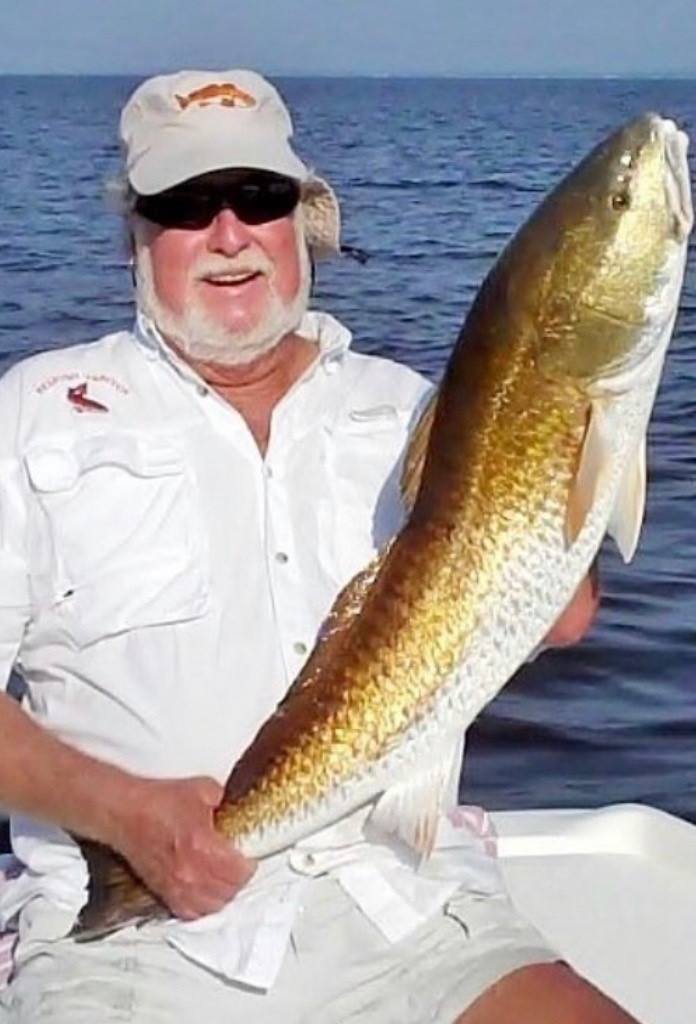