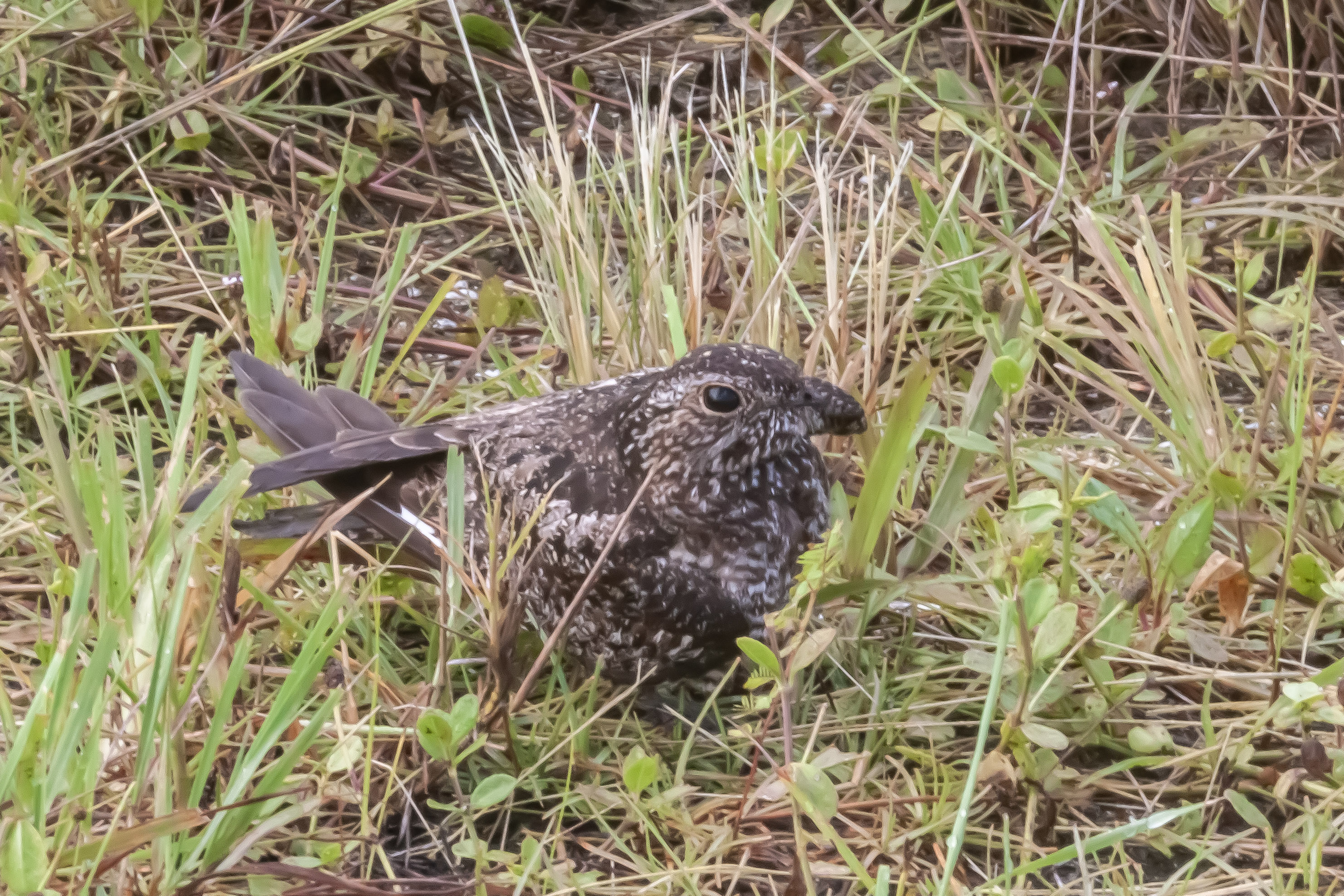 I have never seen live bones, but I know that they are often used by rich people to decorate the interior.
0 · Share on TwitterShare on Facebook