jhdog13 Senior MemberPosts: 270 Deckhand
October 2019 in East Central General Fishing & The Outdoors #1
9 Oct 2019...Wabasso/Vero...trying to put together a good pattern for upcoming tournament.  Started at Pine Island.  Nothing at the point.  Moved to the cut, 23 inch Trout on the outside, fair.  New toy, Down South Chicken of the Sea soft plastic.  Inside pulled the hook on a good sized Trout and worked through a herd of shorts.  Boat working the island, so hit the flat with the popping cork and Matrix Shad Glow.  Meow time, pair of 5 pound Sail Cats.  Head for the South end of Pine Island.  See a lot of bait with a few Small pops.  Baby Vudu Shrimp on tap, Snapper hole, so that was first up.  Drifted out a little, couple of short Snook.  Back into the pocket, hard bump and run.  Surpise, a 26 inch Red, solid fish, would take it for a tournament any day.  Back into the pocket, thump, a 22 inch Snook to the boat.  Long run to the Estuary.  Nothing but short Snapper and a lost Snook.  Time for Rag Baggers Row, starting to fill up.  Mainly looking for Sheepshead.  Few small ones under docks, no players.  Storm rolling in, shelter under the bridge.  Start using a Berkley Gulp.  Few nice Snapper, Meow and the Snook from hell.  Thump, long run, had to pull the hook.  While this one was running, her partner crushed a big Mullet on the seawall.  Run to Johns Island/Vero, wind starting to rip.  See a Sheepie on the wall, not today.  Another storm rolling in, alarm sounded, run for the bridge.  Nothing there, current rolling hard.  North Sister, pull an 18 inch Trout out of the mangroves, end of action.  Head for home, Hobart Island, Meow, Pinfish and short Snapper.  Quick stop at Pine Island, mainly to check the flows.  Running hard, but no action.  Mullet have really thinned out, large schools of Glass minnows on tap.  All players released for future encounters. 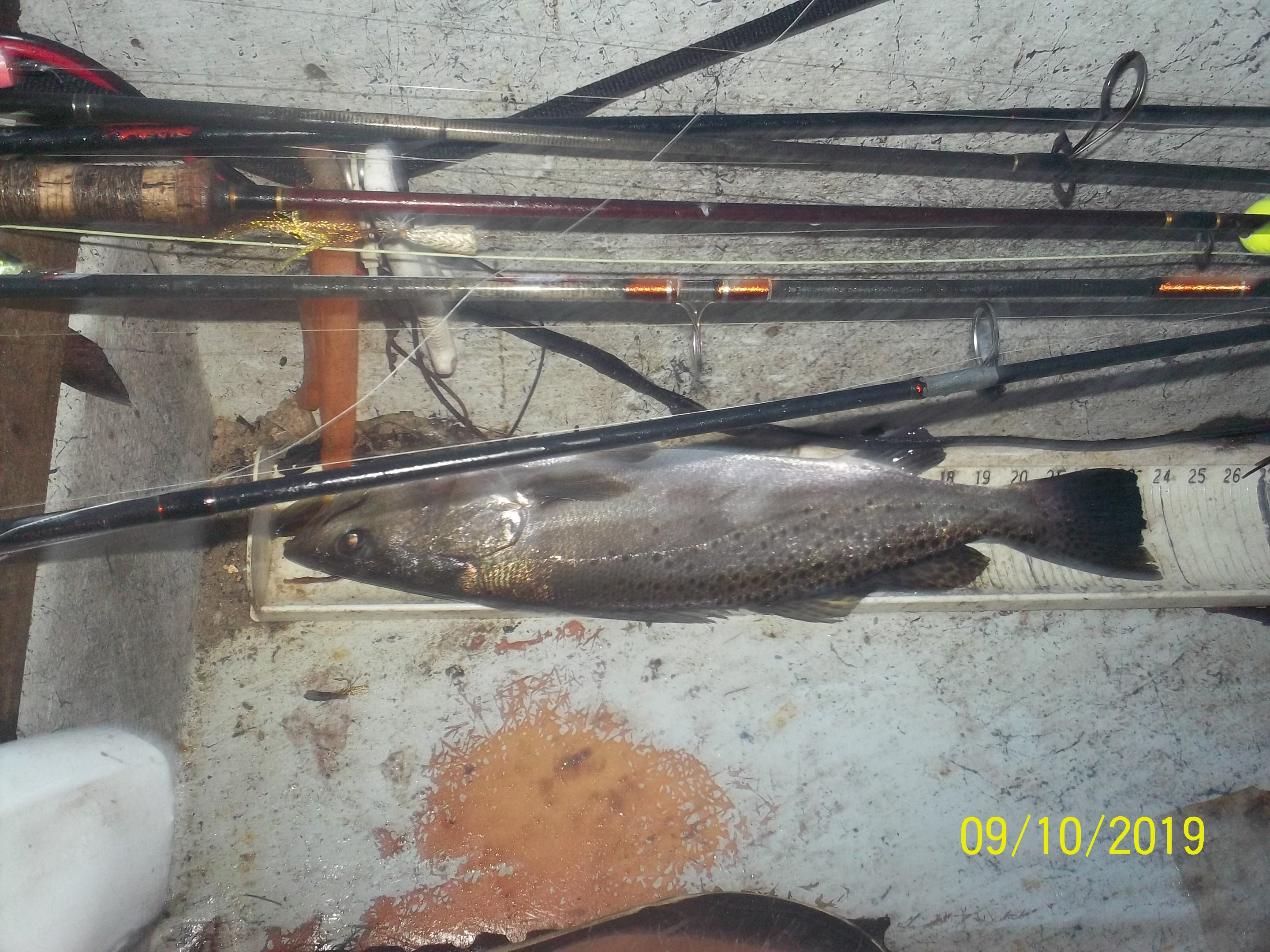 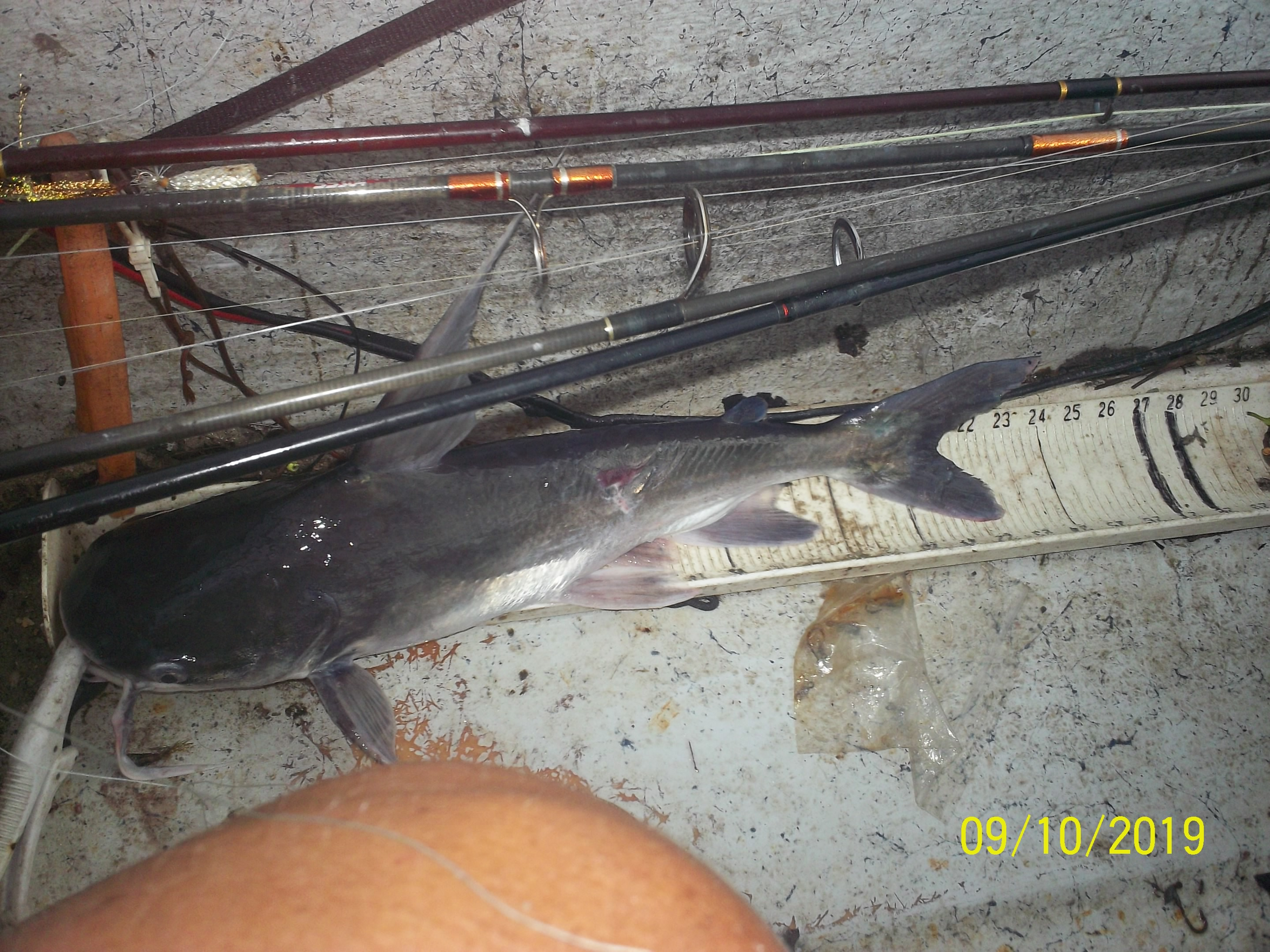 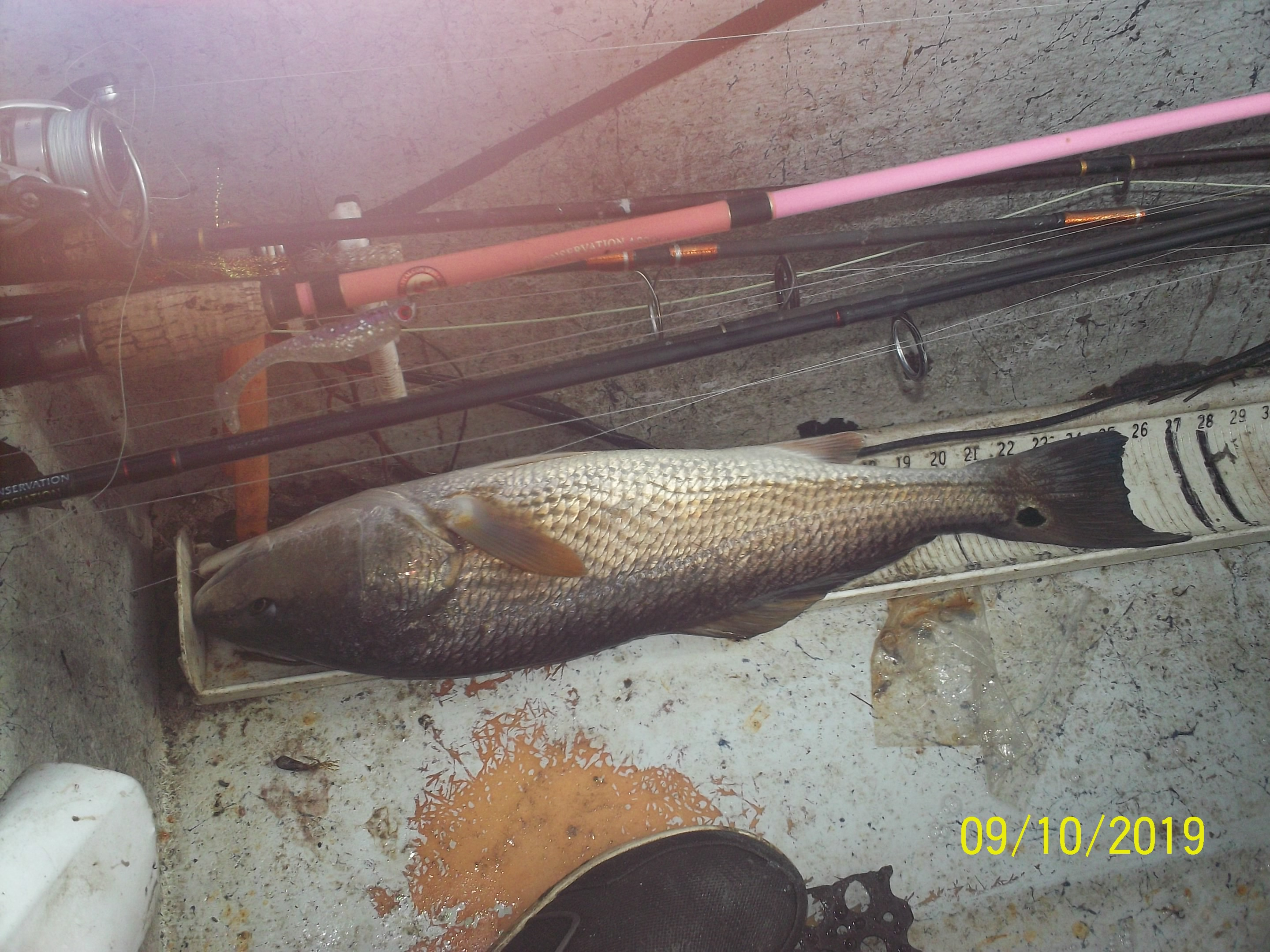 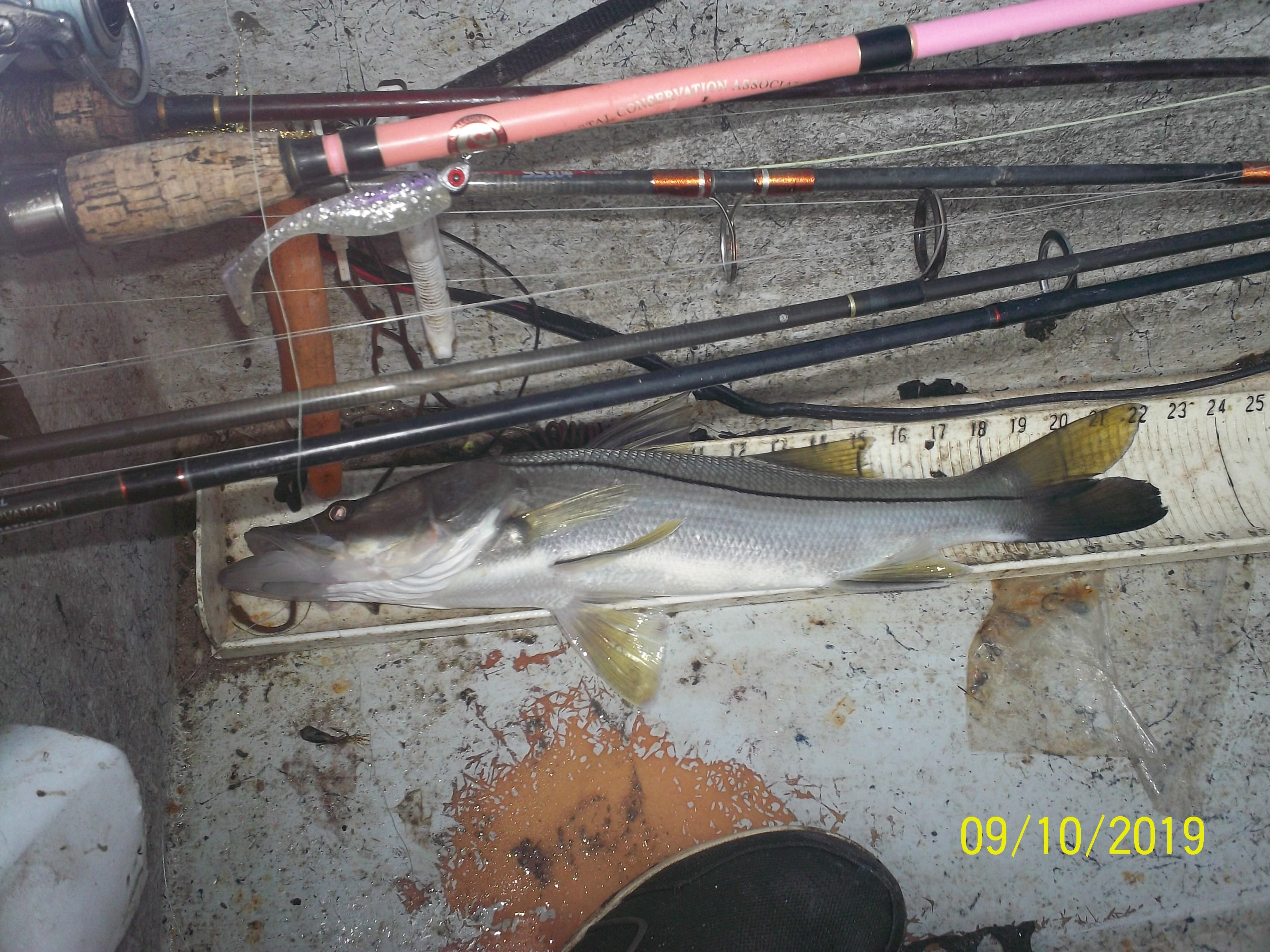 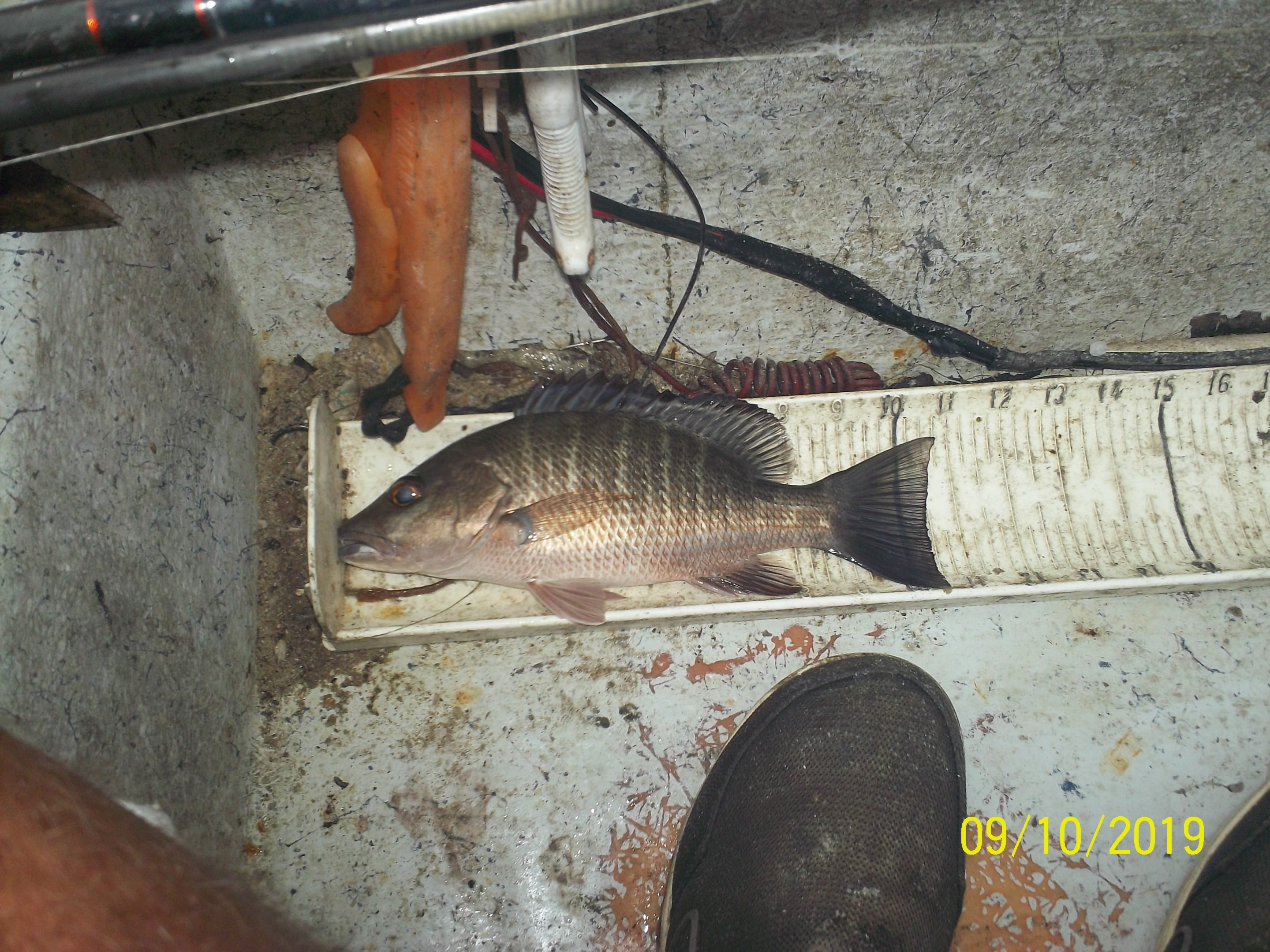 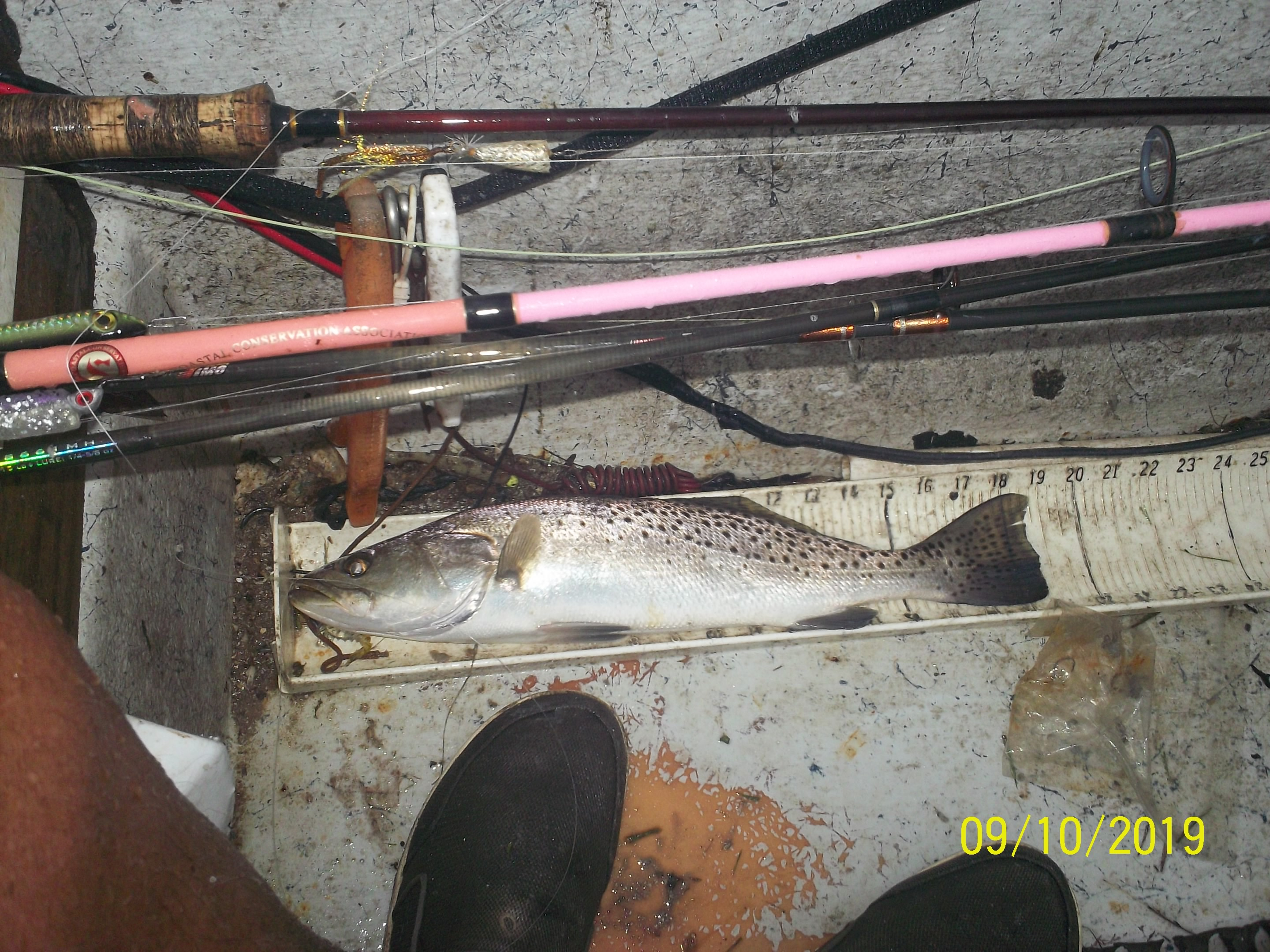