harbison Posts: 5,304 Admiral
July 2019 edited July 2019 in Conservation Front #1
ACCOUNTABILITY:
For the commercial fisherman fishing means making a living. It means supporting one's self and family.
Commercial fishing adds jobs to our economy while providing fish for those not fortunate enough to be able to catch their own. It's a hard, dangerous, way of making a living: 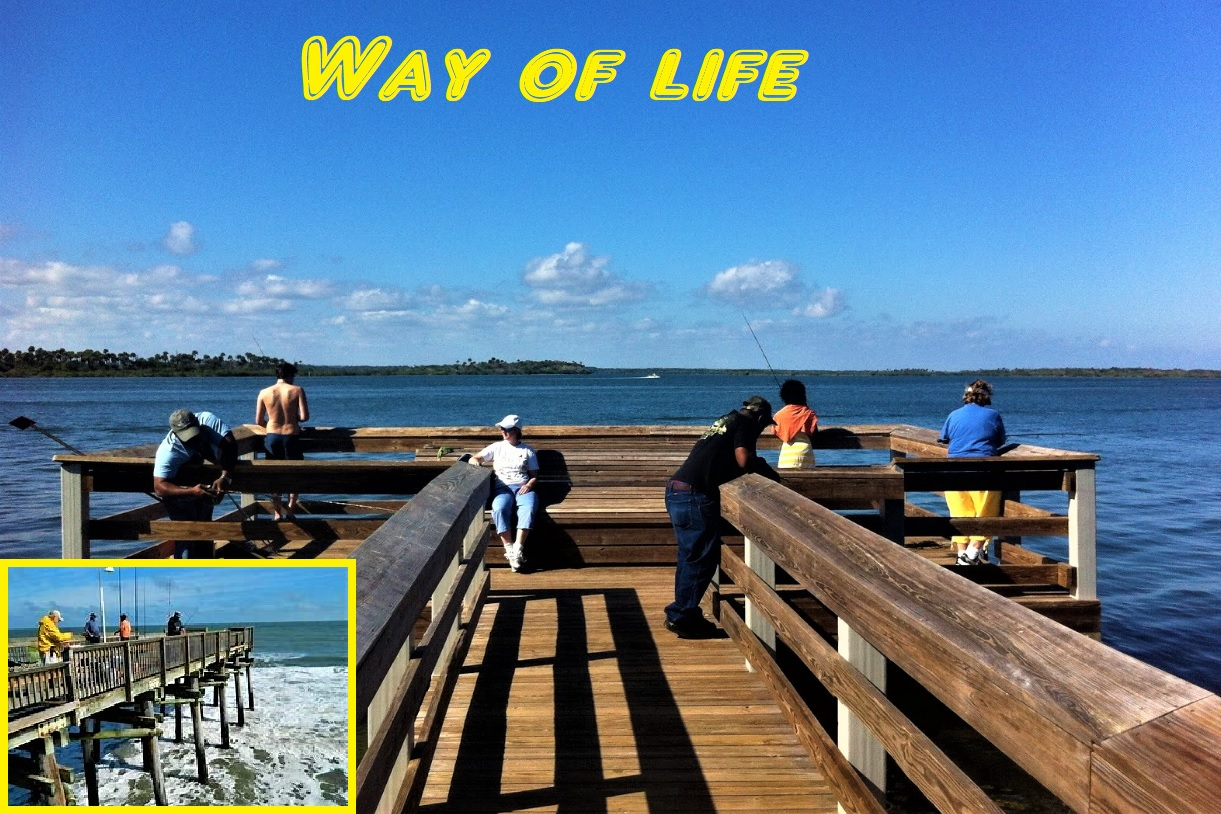 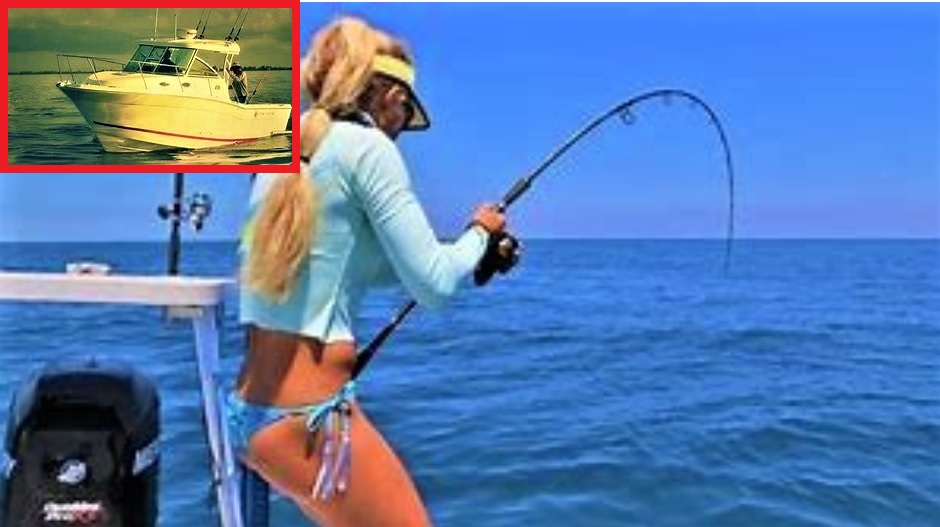 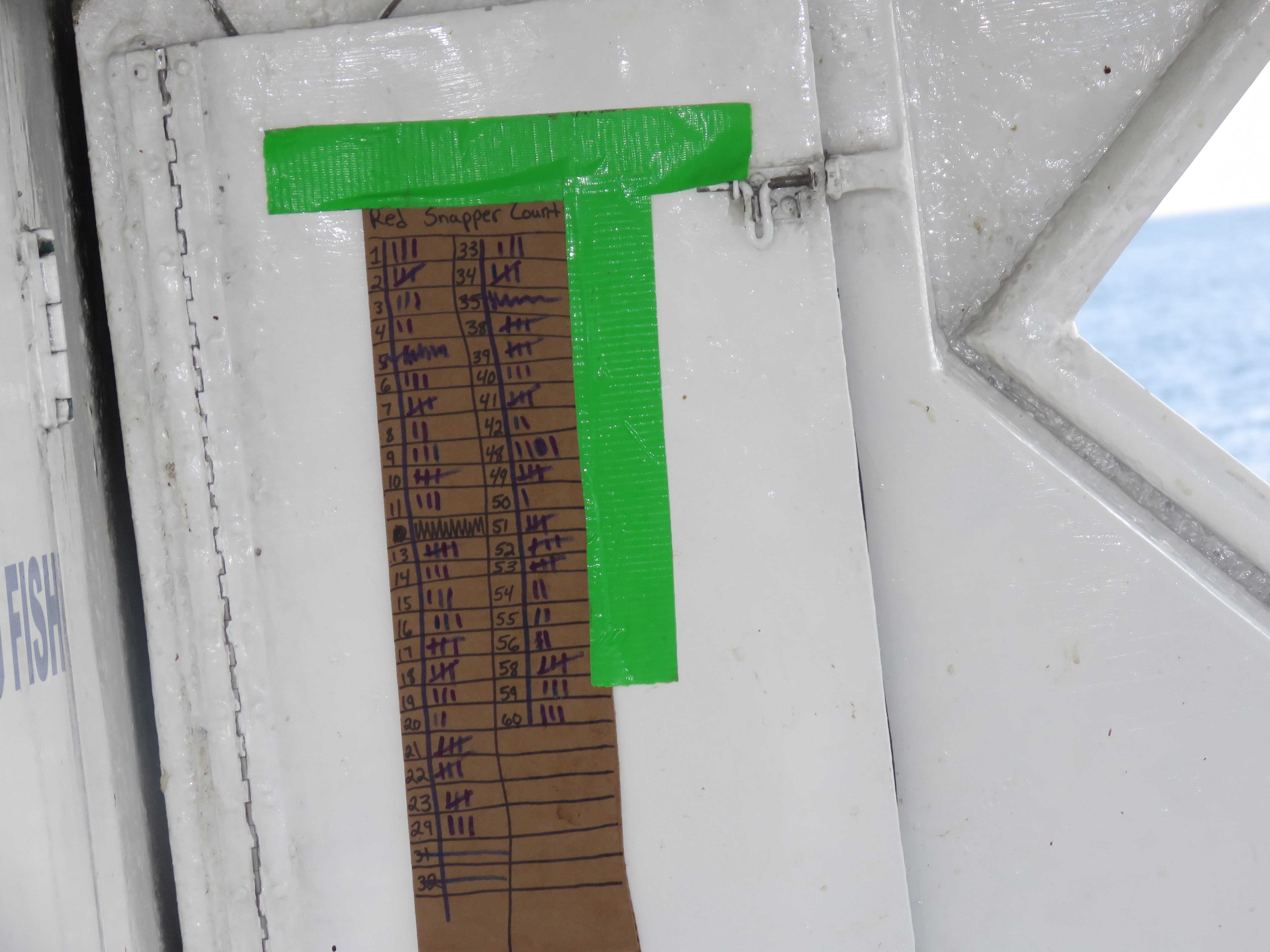 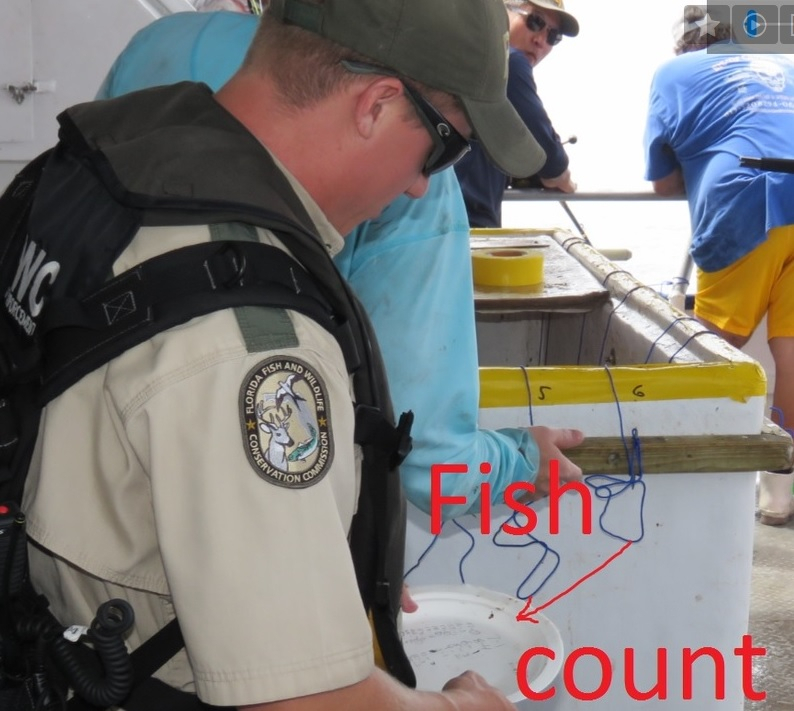