srfshaddict ozello keysPosts: 36 Deckhand
July 2019 in Big Bend General Fishing & The Outdoors #1
This tiger shark pulled up and cruised around us for a while when out prospecting new areas.(Ozello) 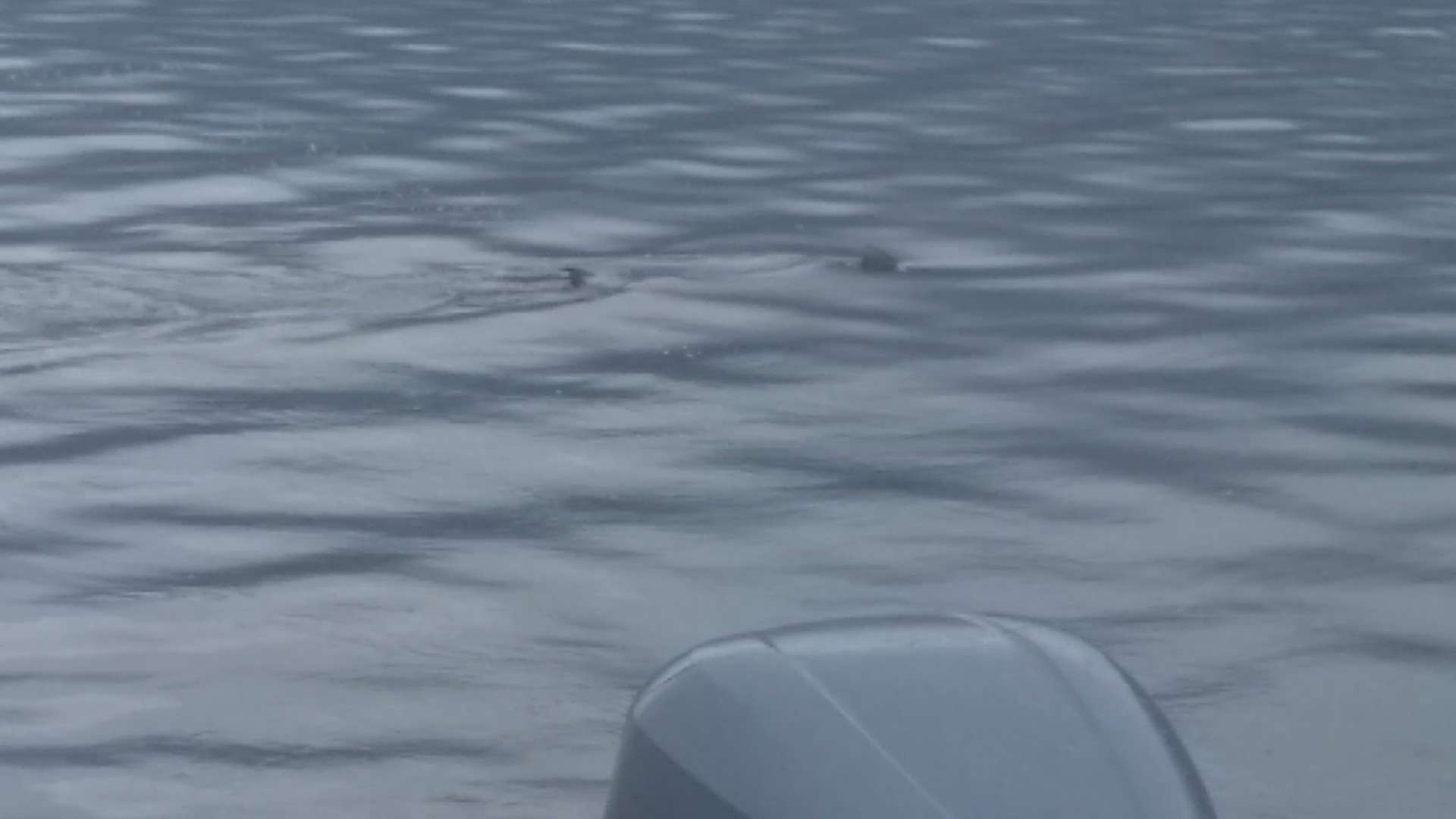