lawdoggio1 Posts: 5 Greenhorn
July 2019 in Northeast Fishing Reports #1
We left Mayport ramp at 5:30 a.m. and hit three spots within 18 miles of the beach. Kept three of the five snapper we caught and had one nice Sea bass.  All keeper snapper were caught on Grunt Plugs (Thanks for the tip Sea Snake). Missed some big bites that pulled us into structure and had to break them off.  Weather was beautiful all day with the exception of the T-storm, winds and lightning back at the ramp in the afternoon.   Had a great day even though a **** who got hooked up on a flat line in the middle of 6 boats caused a tangled mess of multiple lines one of which found itself in the prop of one of our motors.  Word of advice, don't flat line while bottom fishing when less than 30 yards from a group of boats. 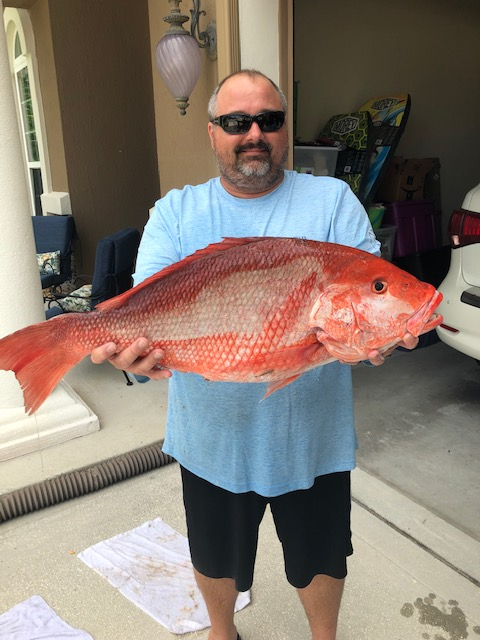 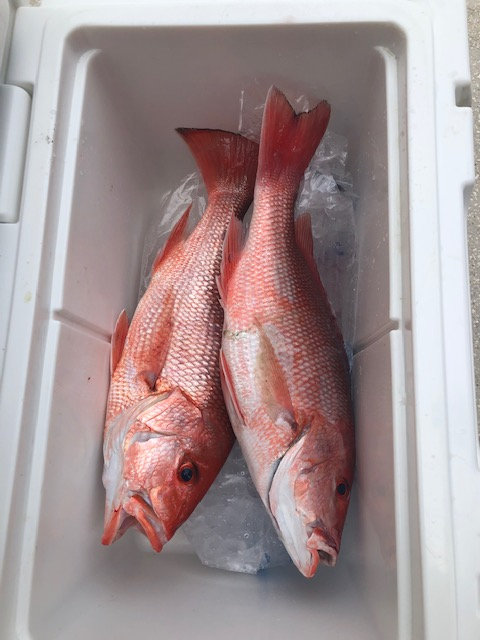