The "default" speed on the Interstate Highways of Kentucky, Tennessee, and Alabama was 80-85 mph. When the roads weren't clotted with tractor-trailers, cars flew by at what appeared to be 95. Changing lanes without signal, multiple idiots cut off cars like it was a video game. We escaped several potentially catastrophic incidents, so it's time for a change. Just for peace of mind, we'll have to try a different route, and take an extra day.

Glad to see that Apalachicola recovered from the storm as well as it has.
( Though a few long-time waterfront institutions might be history. )
Good food, quirky shopping, and the street-level brewery, have all returned.

The fishing, however, was our worst ever.
After weeks with winds out of the South, the SGI waters were messy, at best.
The calendar didn't help ... early morning and sundown were both dead low tide.
There's no nice way to say "skunked" but that's what happened, plain and simple.
The crabs were big Fishbite fans, and they cleaned our hooks like champs.
At midday, with high water, we tried spoons and other artificials to no avail. 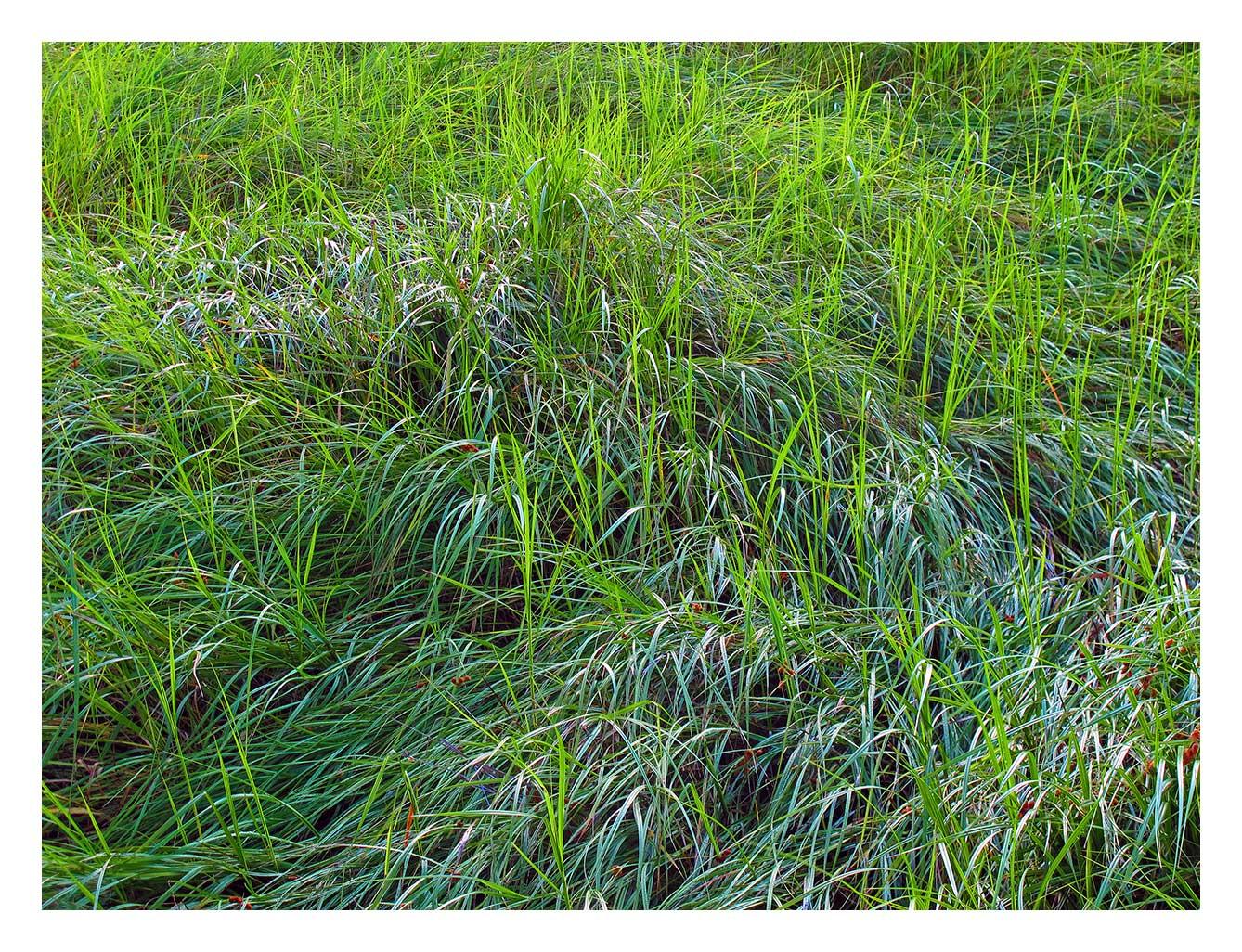