bigslick Posts: 132 Deckhand
April 2019 in Northeast Fishing Reports #1
Decided to go out tuesday at the last minute Monday night and figured nobody would be able to go on short notice, so I went solo. Launched at mayport around 0630 and headed to the poles. Saw a few boats working the pogy pods and found a little off to the side but they weren't bunched up enough and my net was coming up empty. Figured I'd run a lil south and get away from the schools that were scattered and found a thick cloud on the garmin and threw blind. It was heavy and all I needed for the day. Headed east 25 miles to stop on a wreck and see if i could jig up a cobia. Fired down a bucktail and 2 pops later I'm hooked up on a solid fish. Get the cobia to the surface and I'm looking around to find the gaff and let a lil pressure off the line and he shakes the jig right out of his mouth.......so I give jigging a few more tries and then head toward Elton bottom. Every number I have has a boat on it and dont like fishing in crowds so I head 9 more miles east and the bottom looks active. Put my limit of beeliners and a porgy in the cooler quick. Then my bottom rod goes off, and up comes a stud mangrove. By myself I realized my net is twisty tied to the t top and theres be no way I can get it with one hand. So i end up pulling this mango up by the gills even though i knew there was a good chance of slicing my hands up. Got em in with a small cut but worth it. He measured 28". Head back in 60 miles on 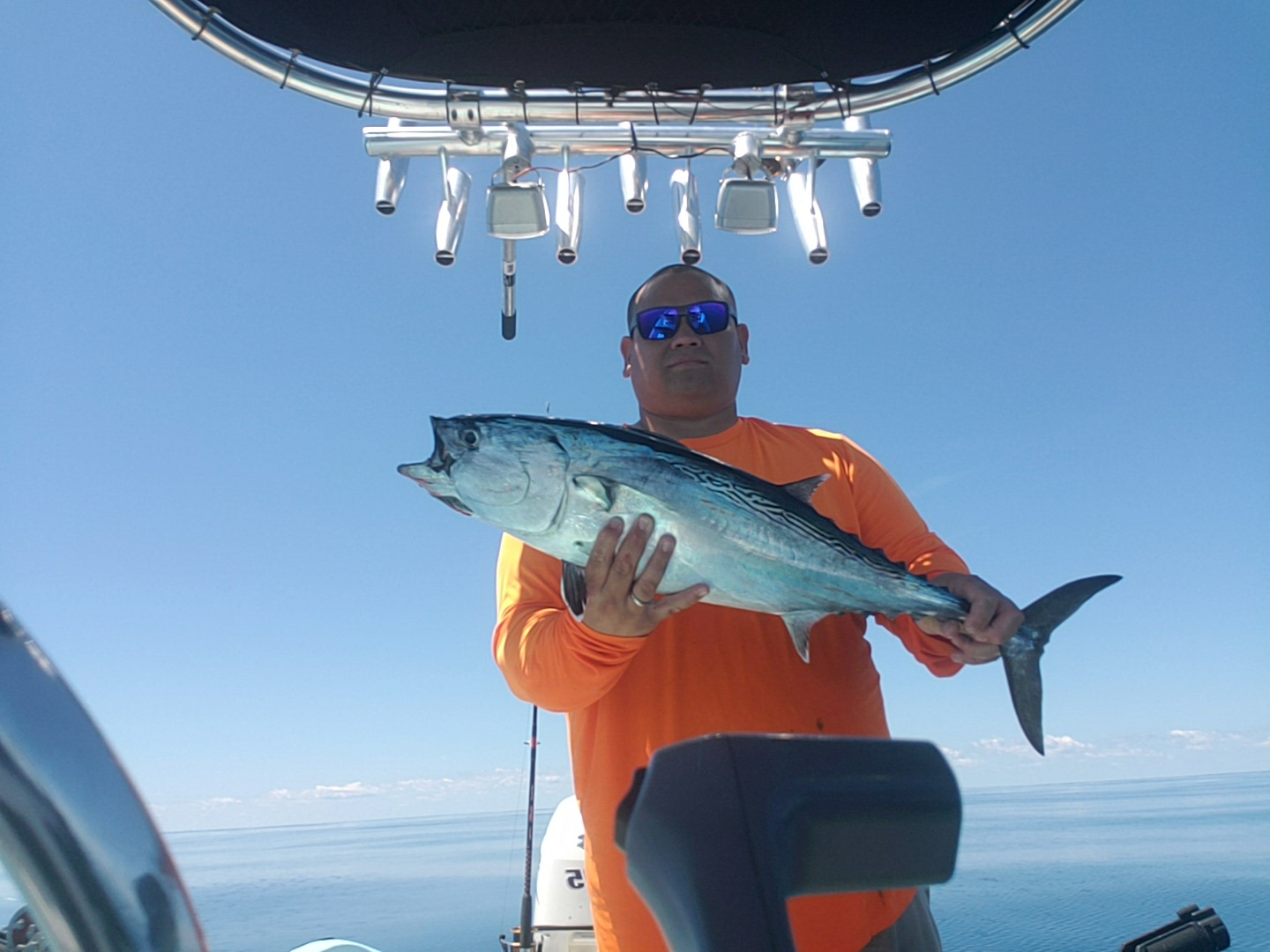 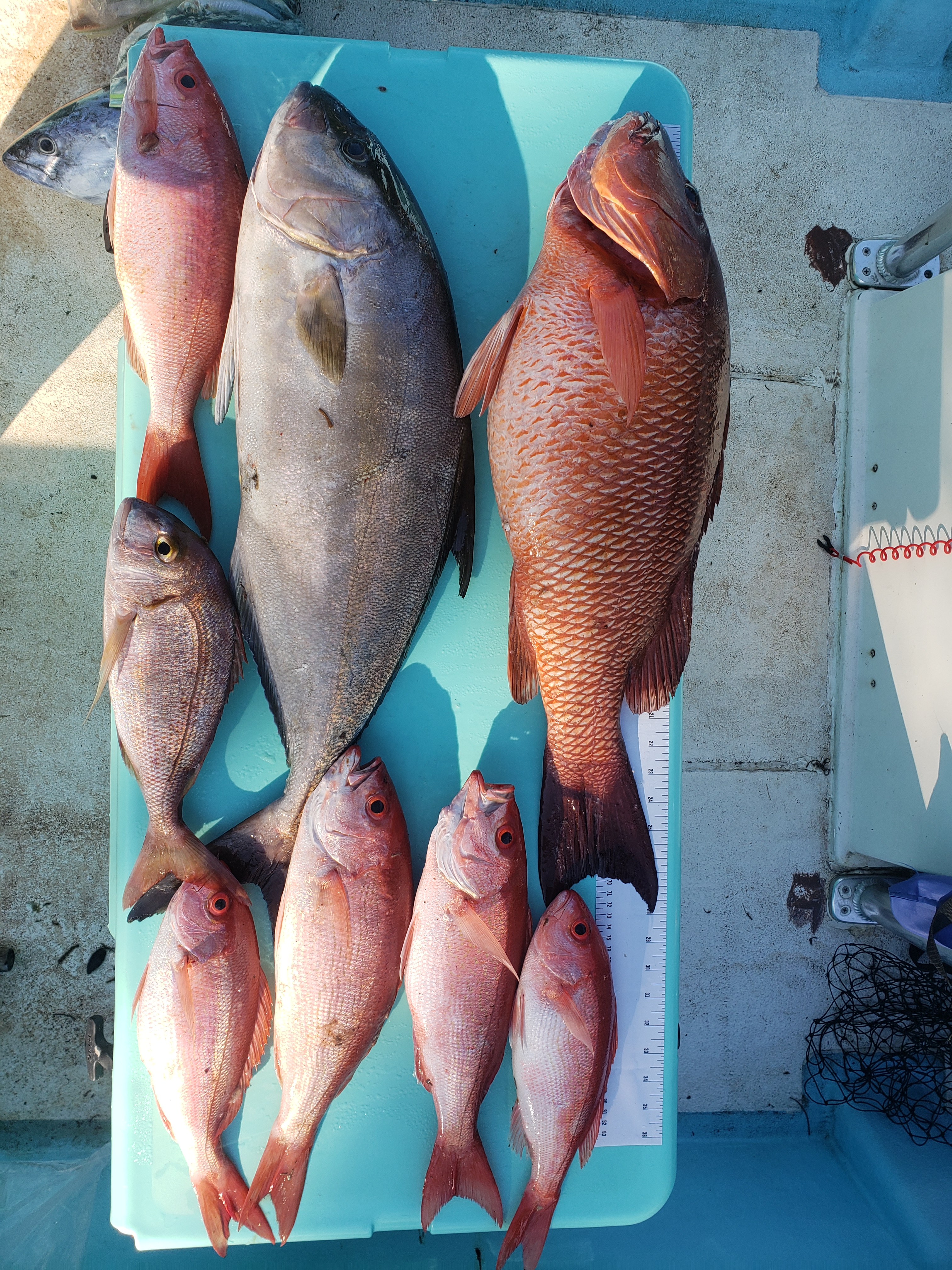