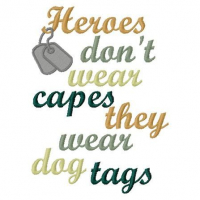 Selling our Orlando area home and building a new home in Apalachicola.