kayakerinkeywest Posts: 576 Officer
January 2019 in General Paddle Craft #1
A quick walk through of my multi-functional kayak. 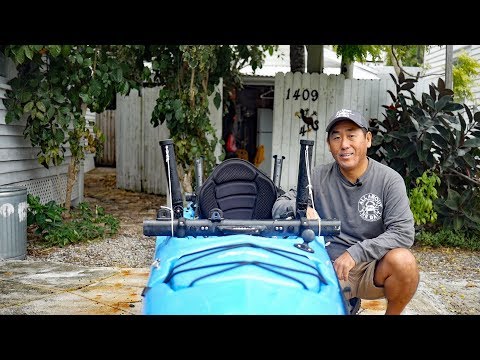