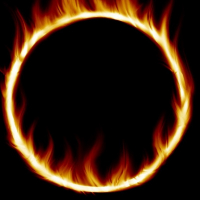 kellercl Posts: 6,712 Admiral
March 2019 edited March 2019 in Off Topic #1
Wall Street Journal is reporting Kaepernick and Reid settled (combined) for under 10 million.  If true, that is far less than most were speculating.