Bites still on in the IRL! 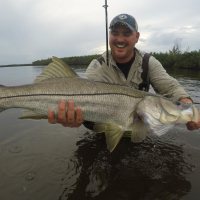 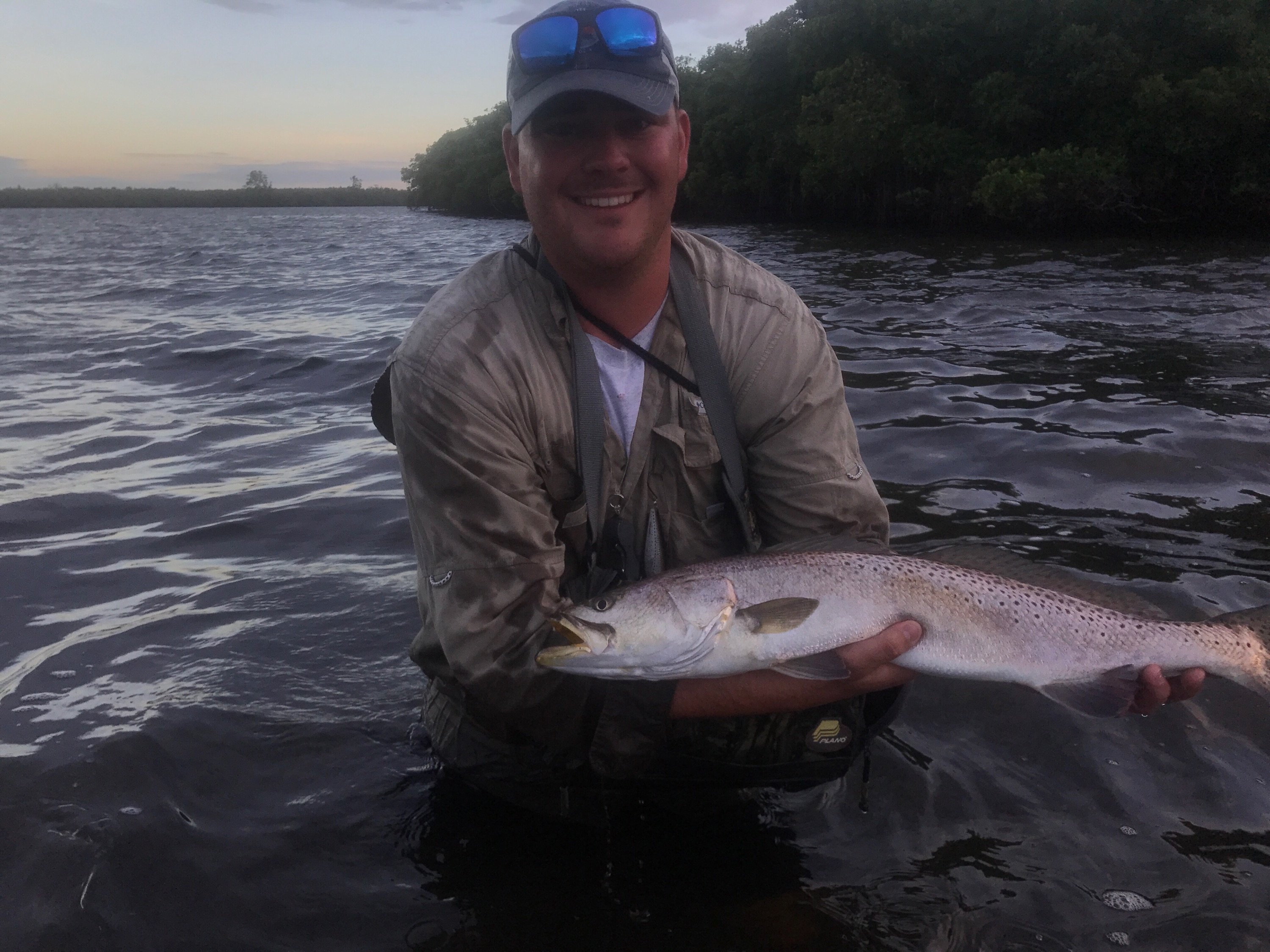 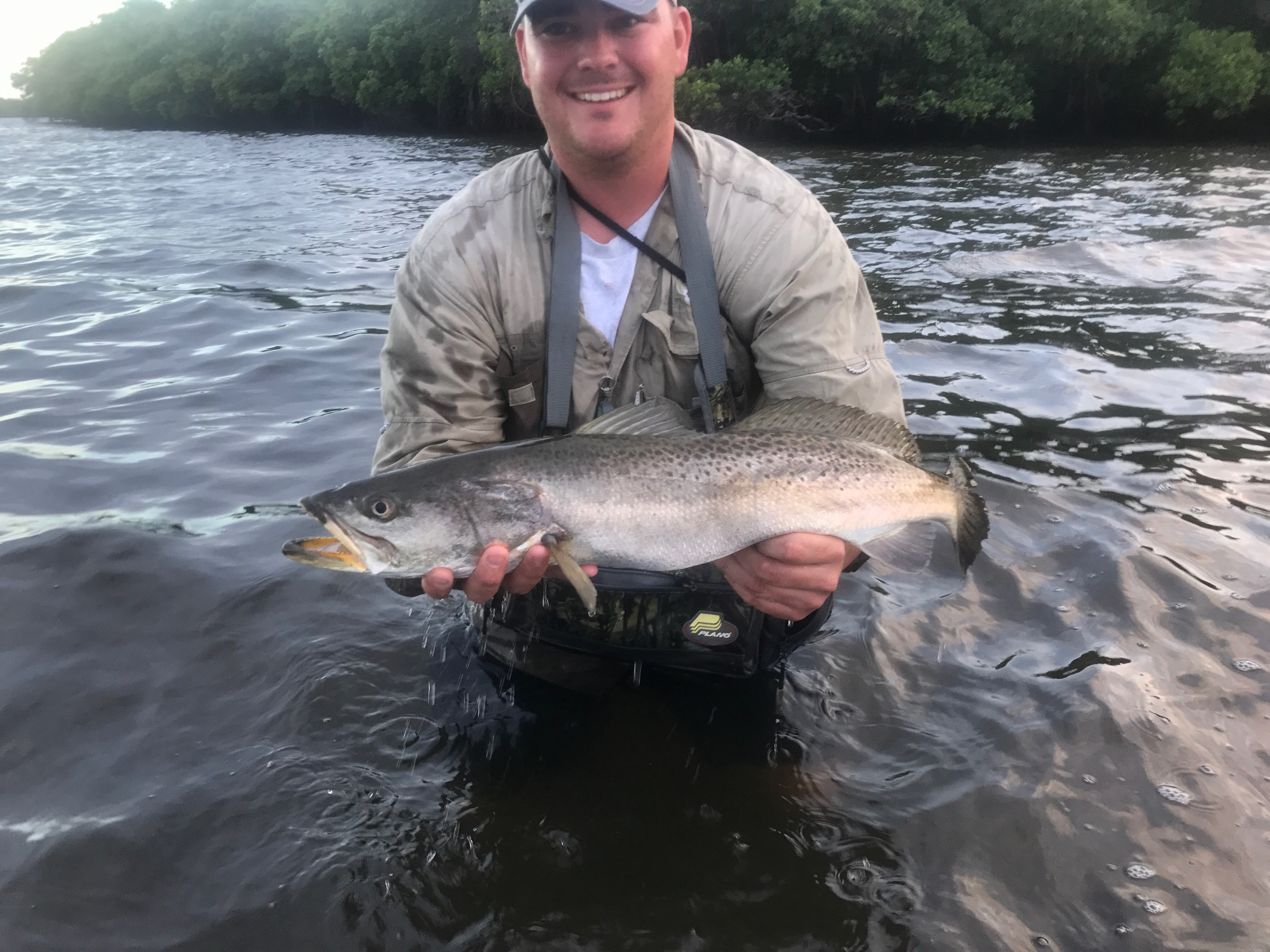 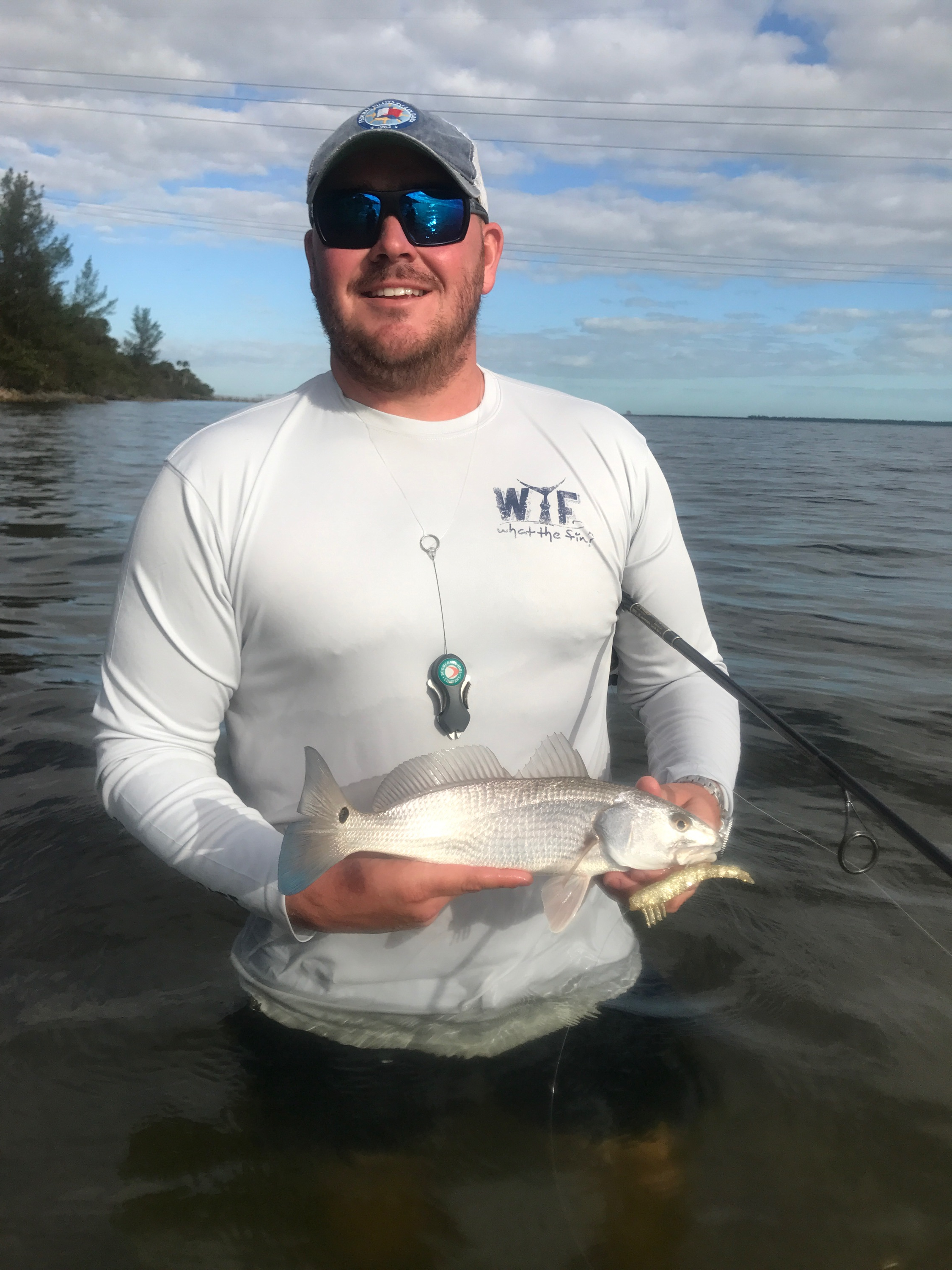 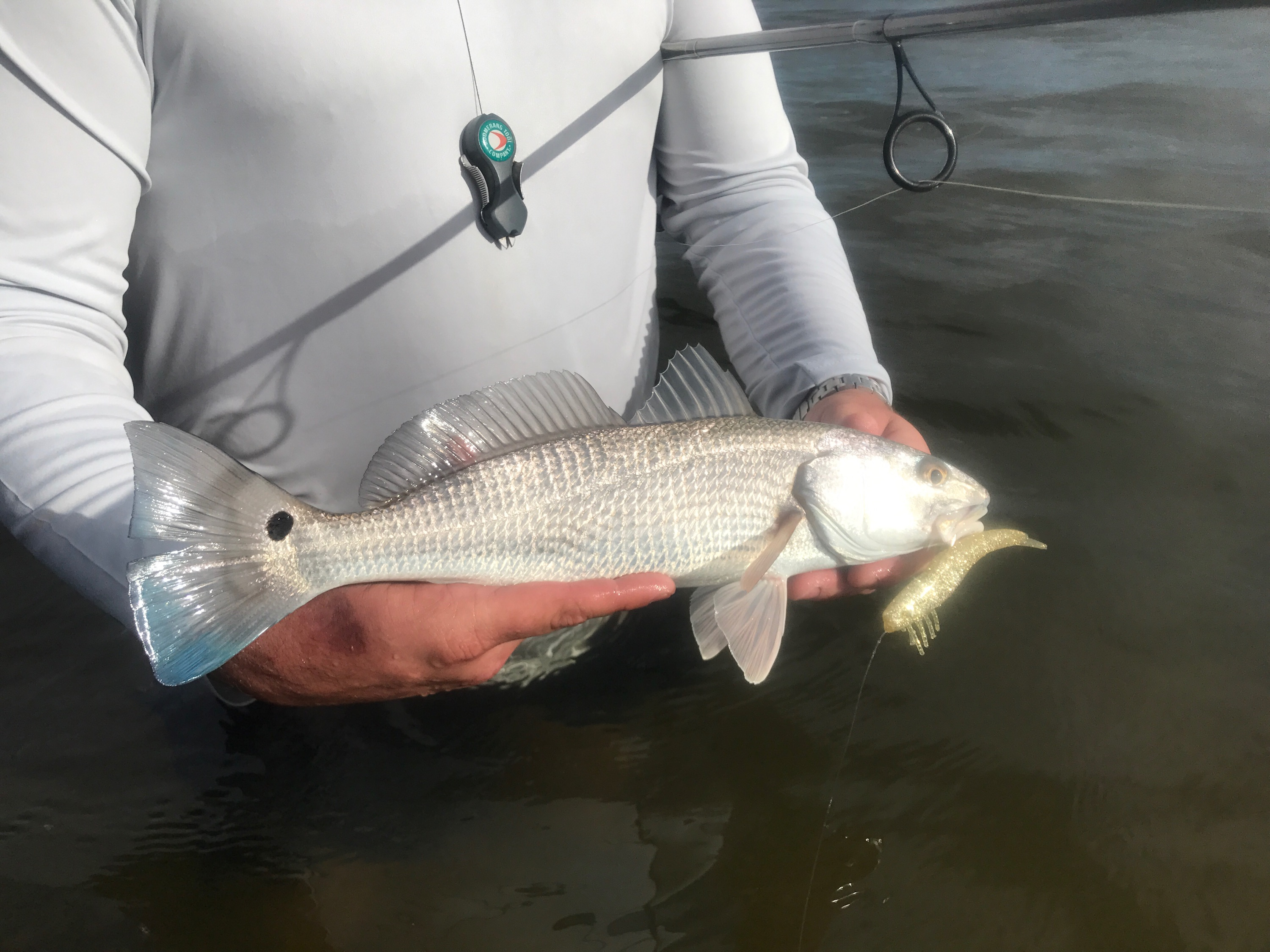 Morning Y’all,
been meaning to put some posts up just been really busy with work. Took a couple days left the waders at home and decided to throw some booties on and fish before the front came in and fished some docks on the West bank and then moved to some grass flats to target some trout. Still had a great few days and found some great fish. Some nice snook and a couple of reds were on the docks, jacks, blues, and some decent flounder too. Went over to the East bank another day and caught a limit of trout and called it. Snagged a nice trout right before I left. I’ll be going out a lot during middle feb with charters and friends so I’ll keep the posts and tips coming.
I fished the docks with a bait buster shallow runner and deep diver. The bite was a little slow so I was bouncing him on the bottom around the drop offs and had another rod with a shallow runner I was skipping  under the docks. Also threw DOA shrimp around the docks and along edges and drops on the banks. Snagged a couple nice reds.

On the Flats I was throwing bass assasins and shallow runner bait Busters. Just casting up the current and keeping them above the grass. Trout were destroying them.

Find moving water and active bait and they’re there. If I don’t get bites in the first hhr I’m fishing, unless I know there’s fish there I pack up and move to another spot.

Hope to to see y’all out there!