1/15/19 Monster snook in Everglades National Park, plus some more!

syxx Posts: 61 Greenhorn
January 2019 in Keys General Fishing & The Outdoors #1
Some days you are lucky and get to see something very special out there fishing. Today was one of those days! My dad caught his largest snook ever as a young boy, early teenage years or so. A whopping 26 lber that won the South Florida MET tournament. Today some 60 years later he found one that may have been bigger! I took my dad Richard Sr and our buddy Ron Modra out for the day.  It was our last fish of the day, we were checking that ‘one last spot.’ Conditions weren’t great it was fairly windy out of the northwest, weak current, and kind muddy water. We didn’t expect much but you never know right? Anyways he hooked up to something ridiculous that screamed out a good 30 or 40 yards of line. It slowed down and made a big circle around the boat, then ran out about as the same distance but in the other direction. Dad was off chasing it just like he was a kid again on the shores of Miami Beach. It shook it’s head and didn’t seem to want to turn. I was thinking maybe snook, but now was thinking maybe we snagged a shark or possibly a large cobia. But cobia usually come up to the top where you can see ’em pretty quickly. We had to chase it down with the boat, luckily my dad is a good angler and knew to let the fish run when it wanted to run. This was especially important as we had the fish on a fairly small hook, as I wasn’t expecting such a monster, that could’ve pulled easily or bent out. After another minute or so we eventually got up and down on it. Had to be careful maneuvering the boat with the trolling motor still down and tide going into the wind so it was rough. But we got a good look at the beast finally and I won’t repeat the words that came out after that, but let’s just say it was exciting! The fish was wore out and we got her into the net easily. I didn’t drop it on the deck to measure or anything, or hang it on the boga grip, as these fish are sensitive and I wanted to make sure it would live. It’s hard to say and sometimes pictures don’t do a fish justice, but this thing had a huge gut and was likely the biggest one I’ve had landed on my boat as well. Somewhere between 25 and 30 lbs. We snapped a few good pictures and released her healthily, she swam off just fine! Anyways what a spectacular fish, that’s why I love fishing you can be a 73 year old vet and still catch the fish of a lifetime after all those years! Other than that, we started the day off with a nice juvenile tarpon. A handful of smaller snook later in a couple different spots. And some black drums and redfish too, along with a few trout. Backcountry SLAM! Not a red hot bite by any means as we had high water and weak tide. But a decent pick of fish if you had a little patience. I also investigated some new areas as I like to always do when I’m fun fishing, but we didn’t do much in those spots. Anyways catching that one snook was more than worth it… To hit a home run you gotta swing for the fences! 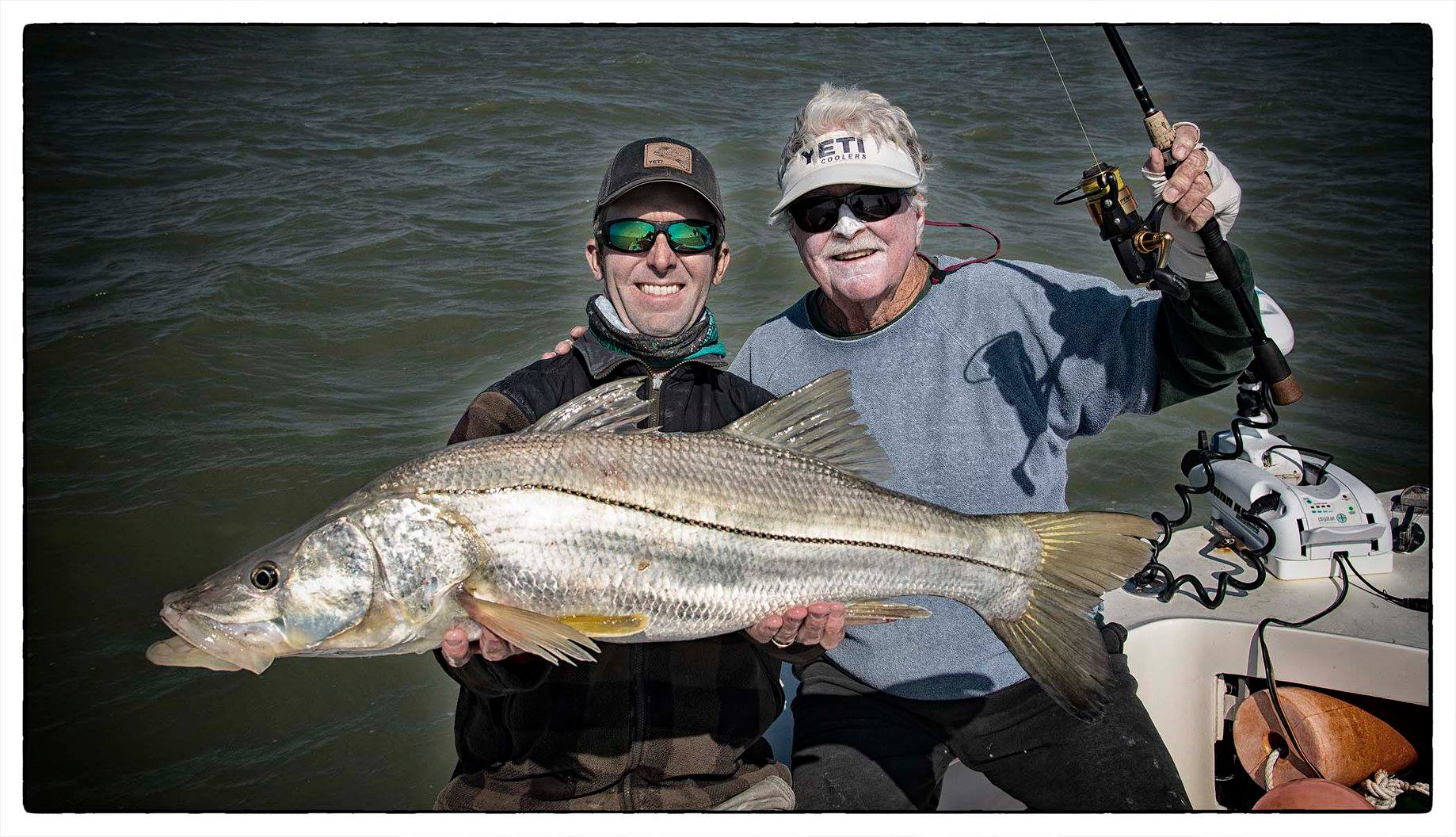 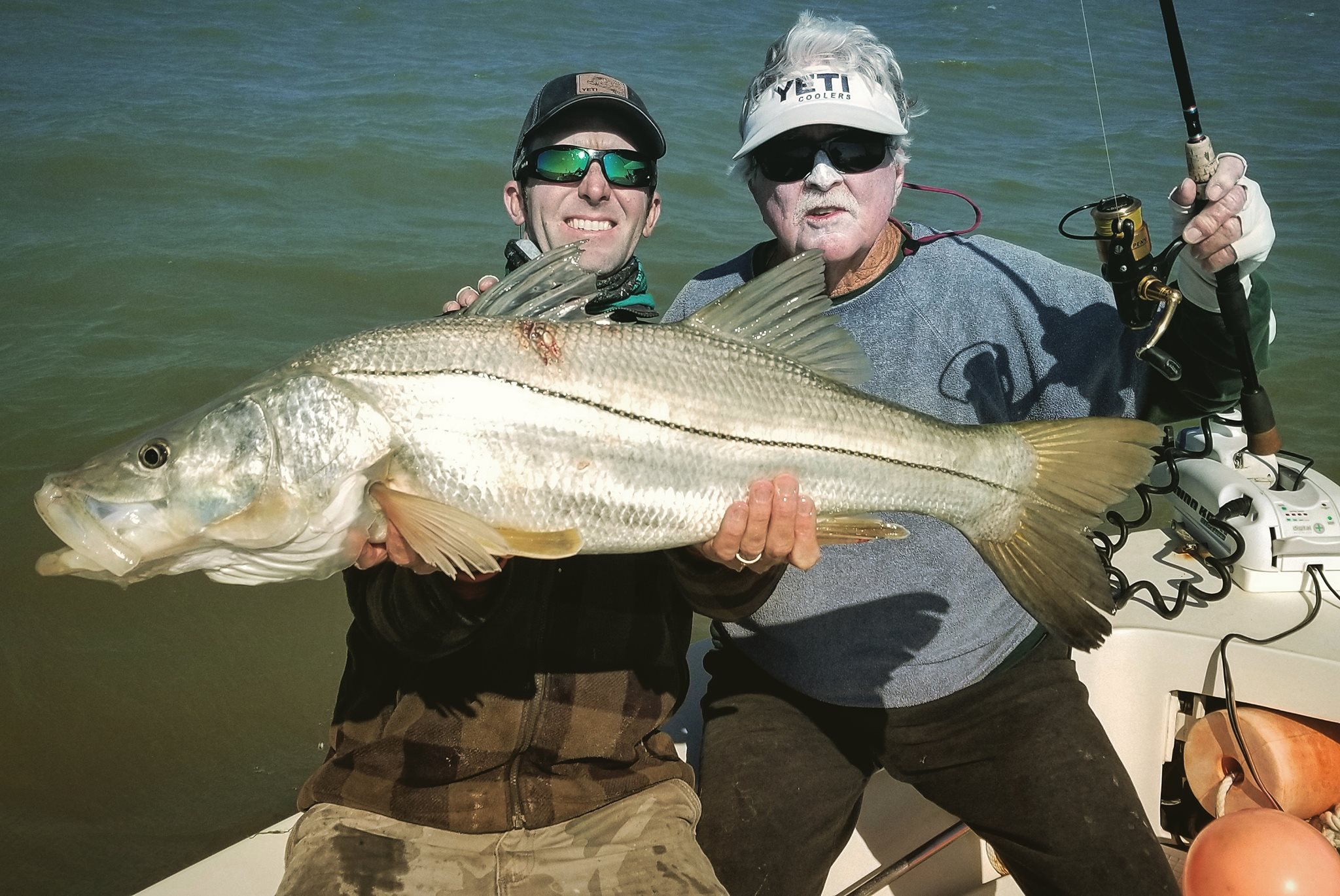 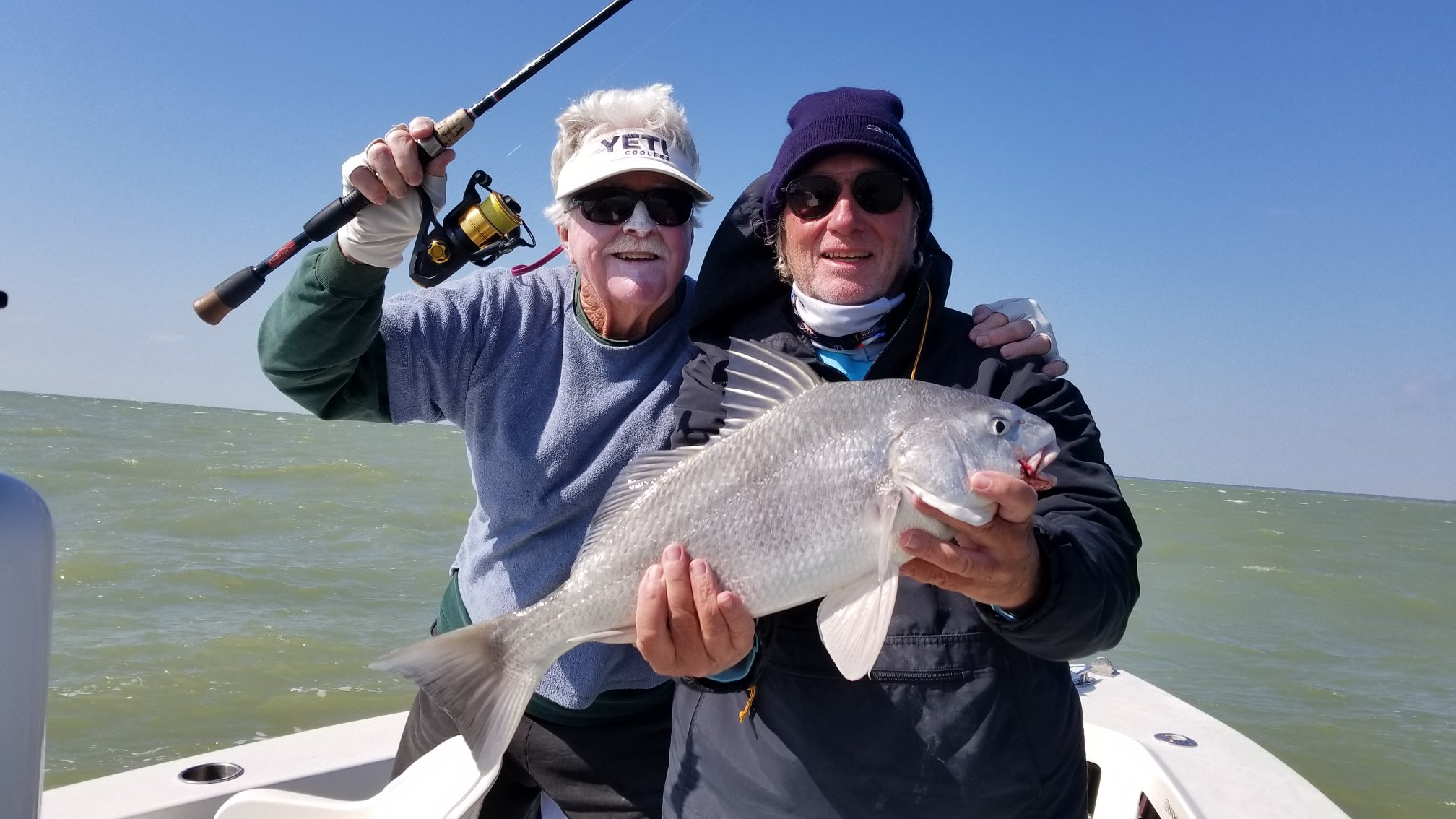 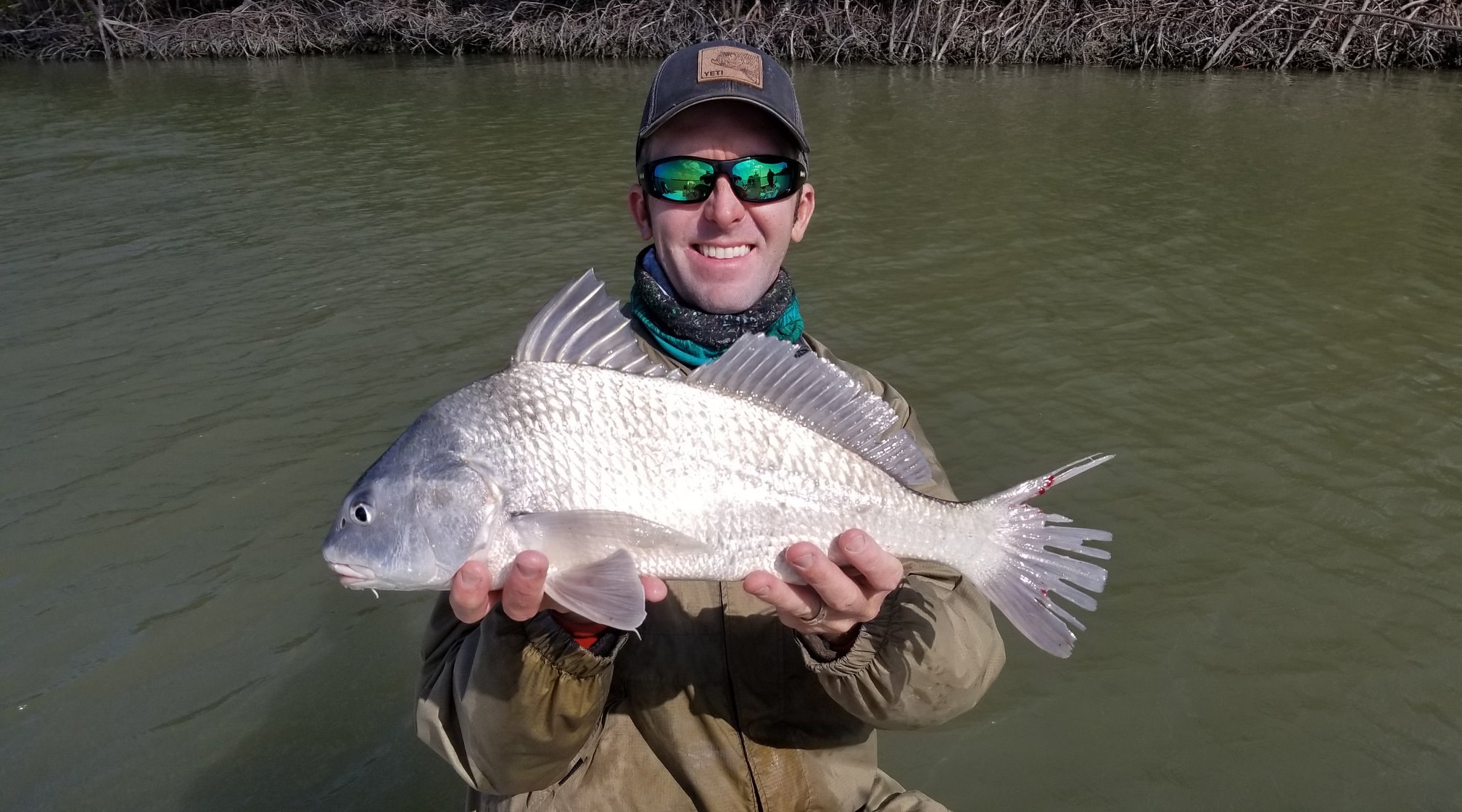 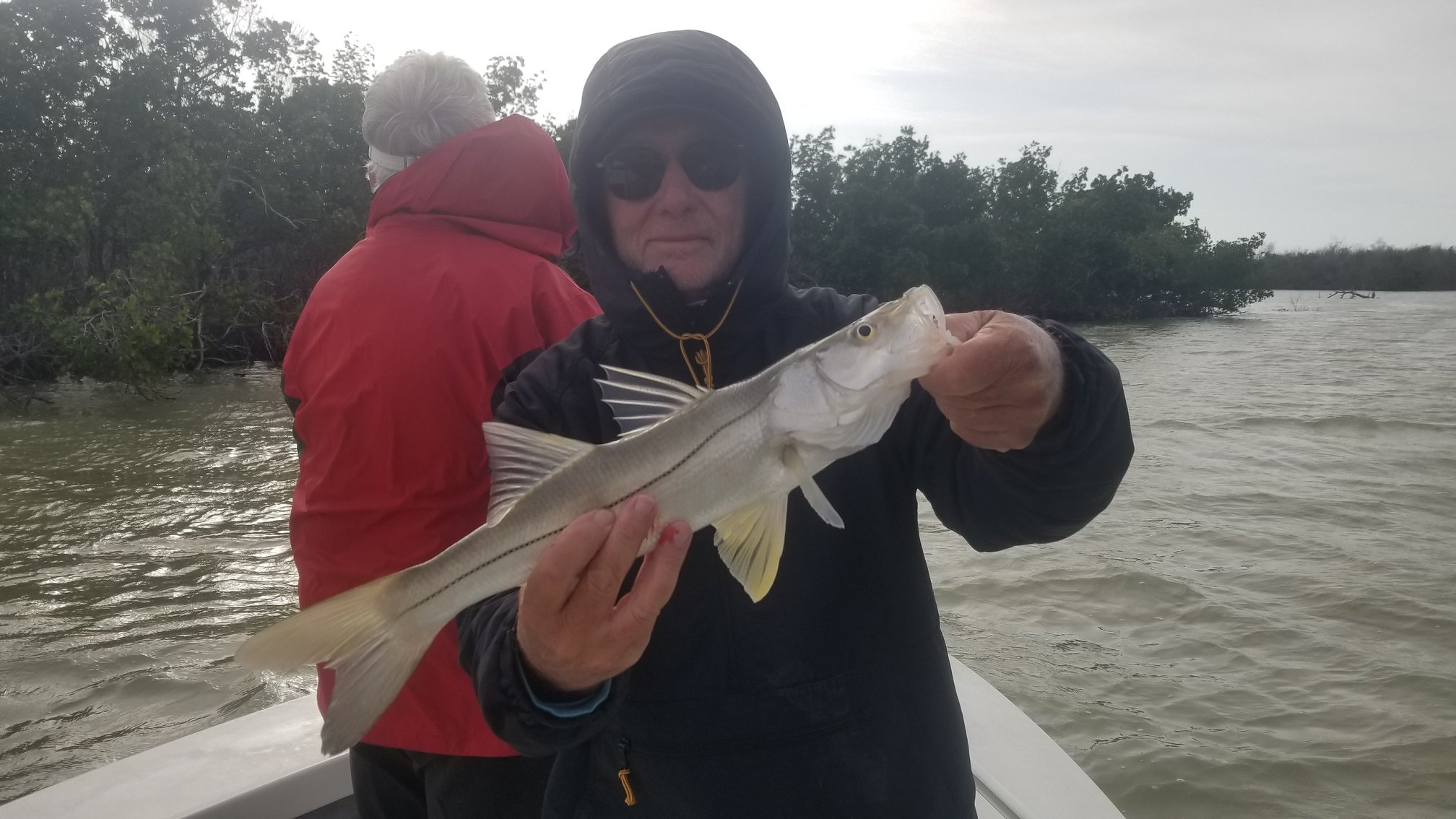 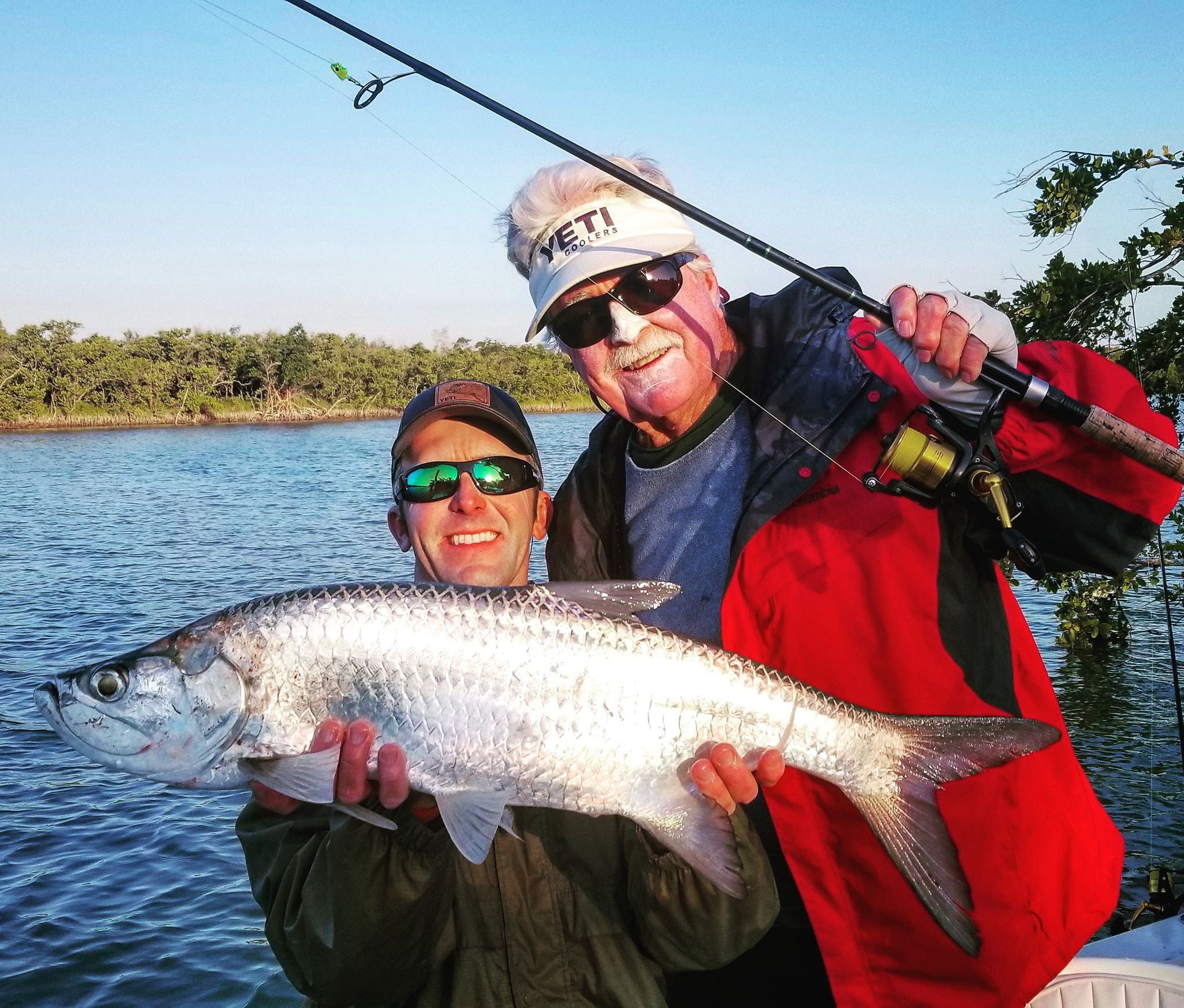 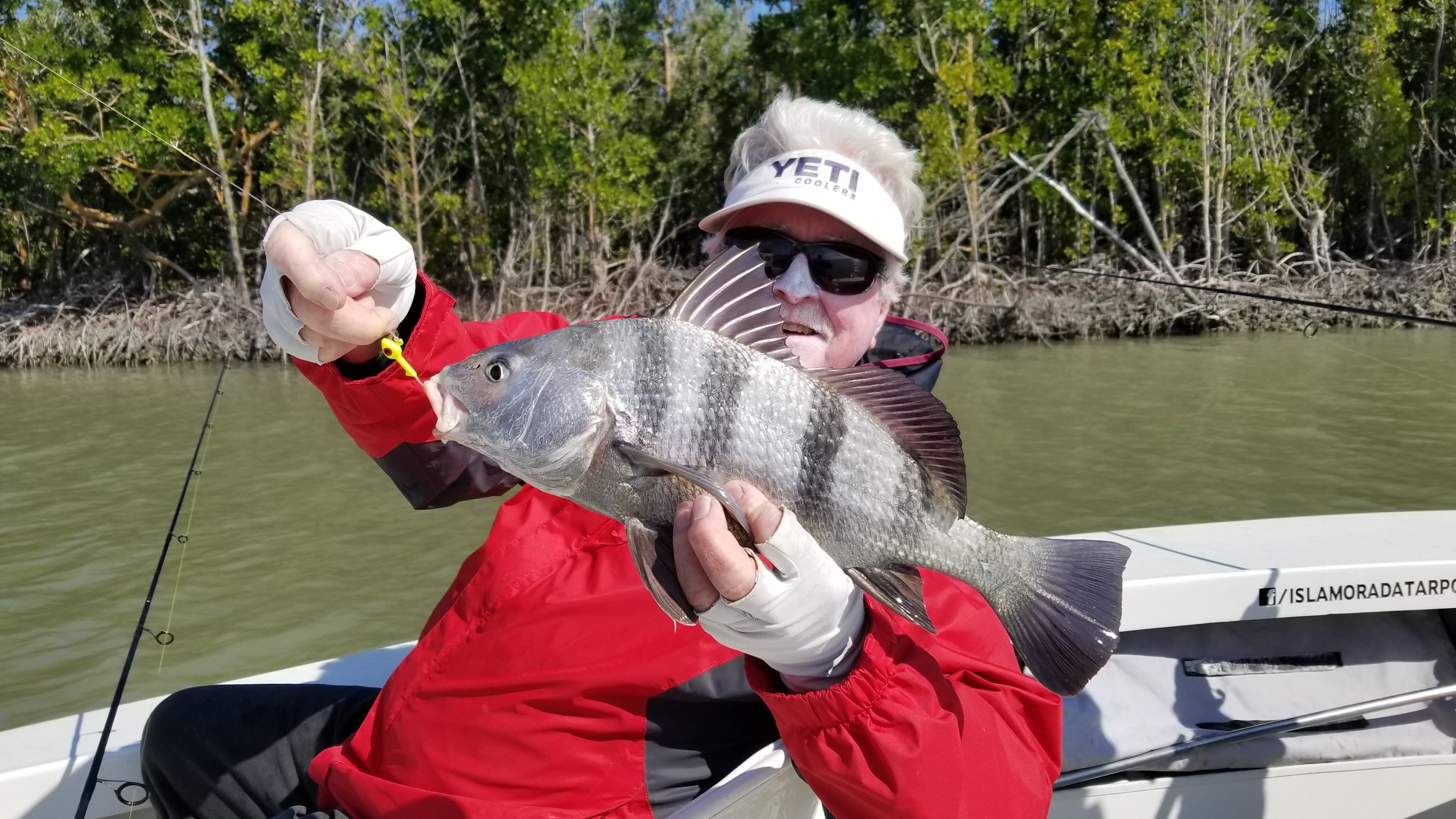