Mullet Posts: 2,408 Moderator
January 2019 in Northwest General Fishing & The Outdoors #1
amazingly the weather and land looks a lot like Ga. i think  as conservative too. Goose hunting this a.m. , even got a banded ross. Headed to pheasant  hunt now. 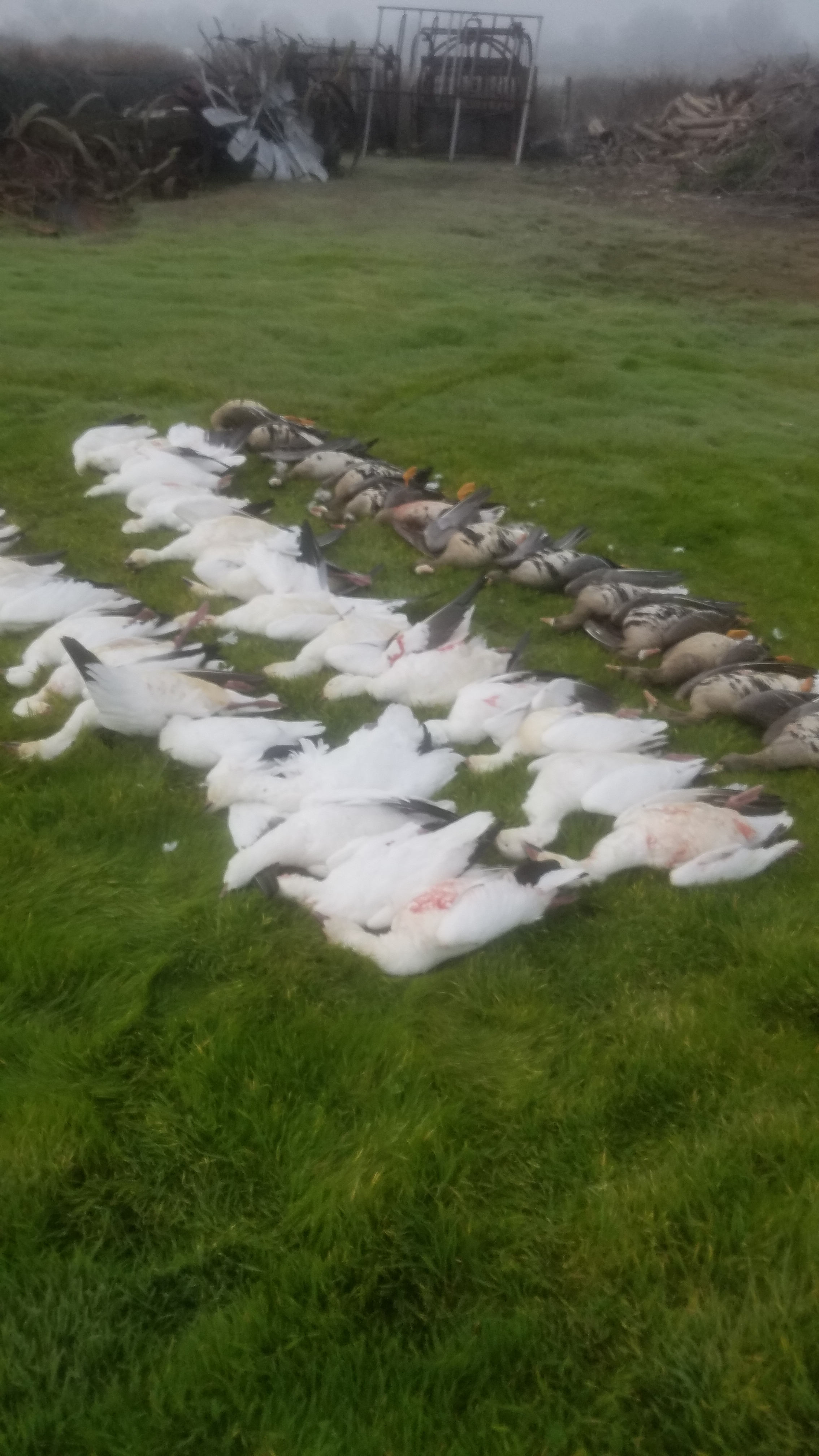 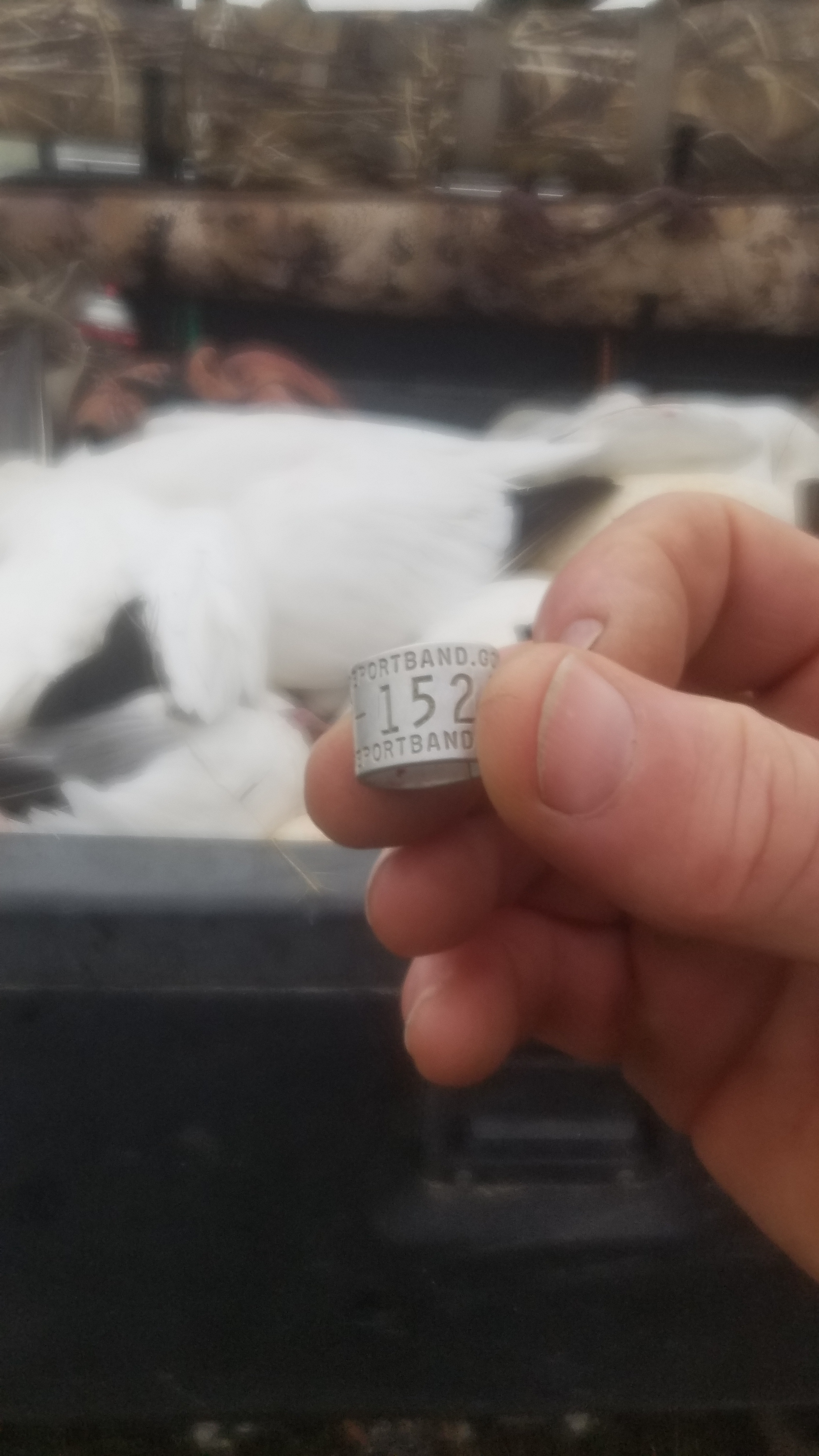 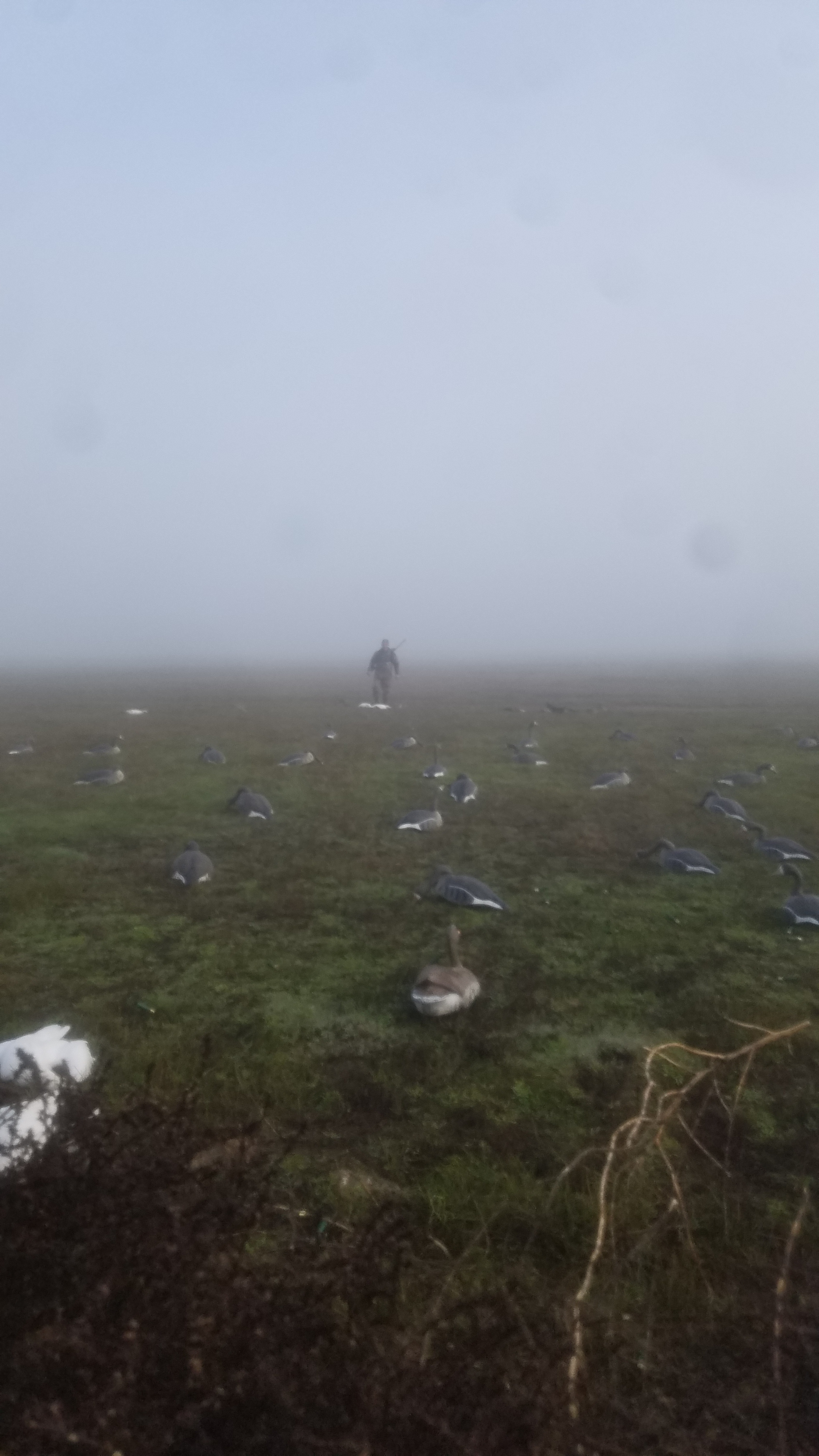