Pontoon/ Tritoon update: what is cavitation caused by? Mercury service bulletin and fix

larrywitt Posts: 2,841 Moderator
January 2019 in Boating #1
The pictures will show a new part that fill the gap between the prop and housing. The motor is a 2018  mercury 150HP  it is supposed to solve the problem. Motor is brand new;  why did he have to buy the part? He did buy 2, one is in and one as a spare.
It is a snug fit. He has not run the boat since it was installed. 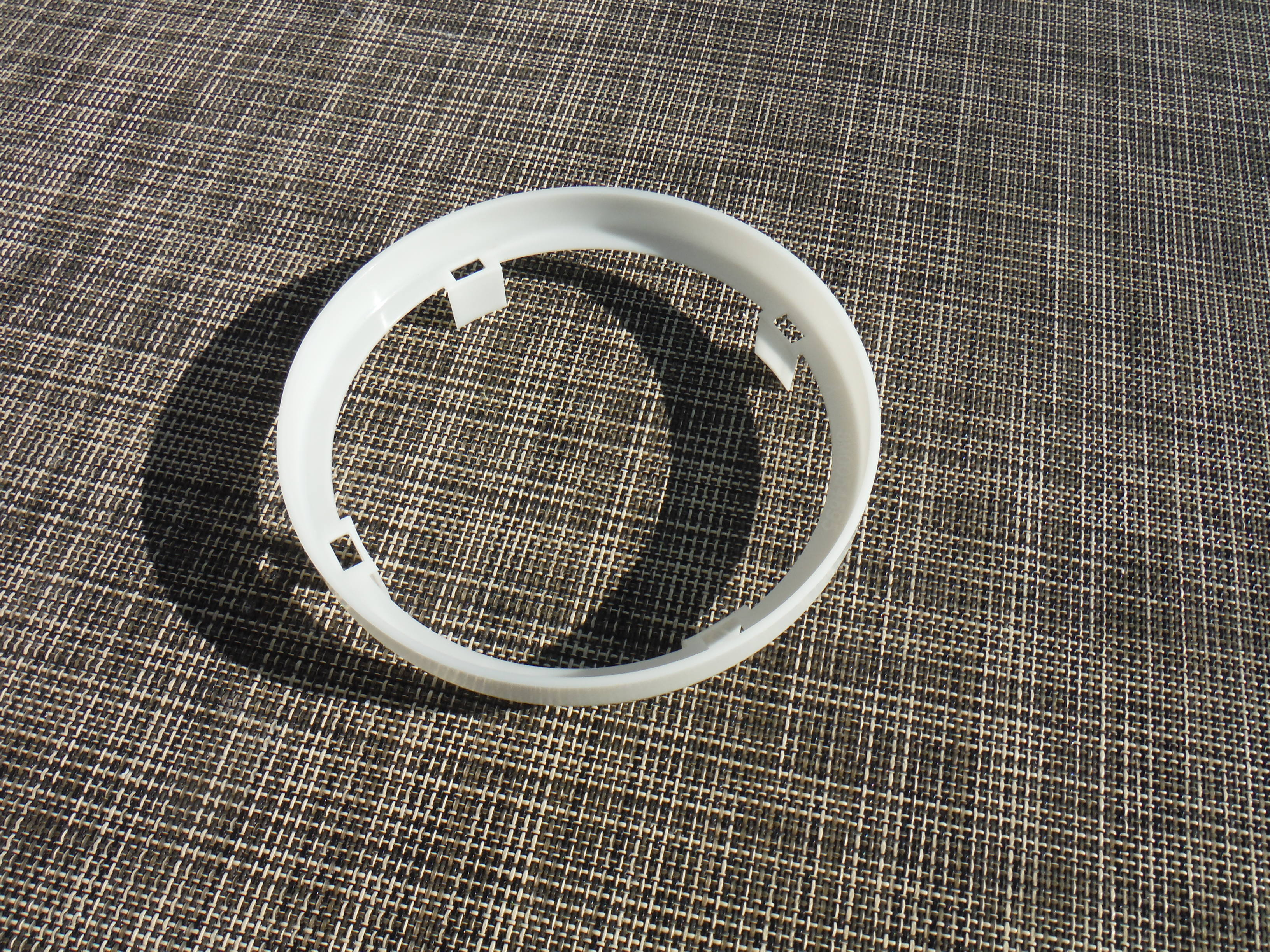 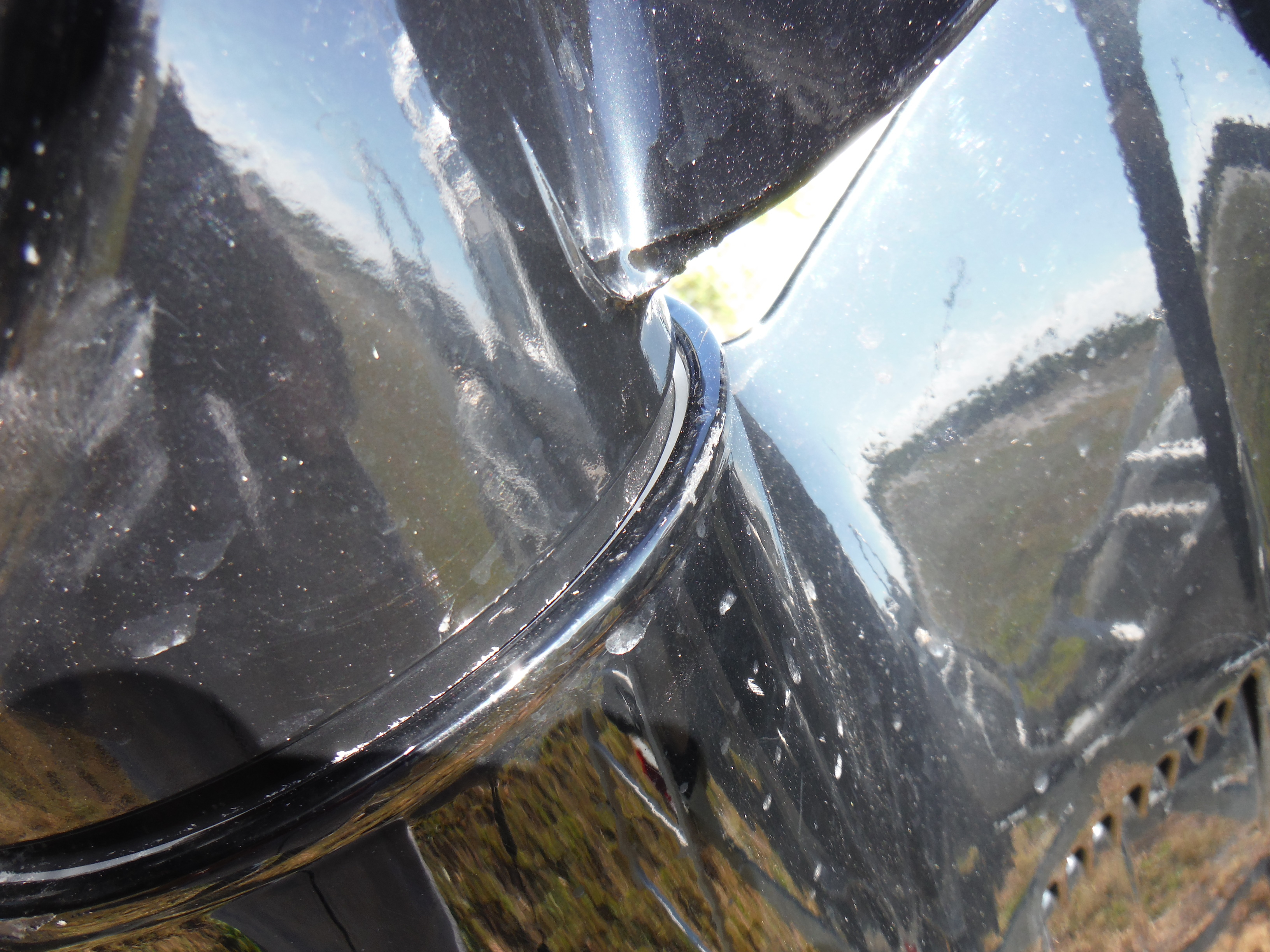