Last weds had a 1/2 day trip with a group of 4 planned to go target the fast paced action in our nearshore waters. The fish didnt disappoint.  We caught a slew of legal yellowrtail snappers, lanes, porgies and red grouper.  Most of the grouper were in the 14-18 inch range with several coming in within 1/16th of an inch, and one right at the button with a pinched tail, but we opted to let it go to grow bigger. A bunch of triggerfish, grunts and other bottom dwellers also joined us for the party.  Several turtles were seen on the run in and out. Got pretty hot out there and it was nice moving from spot to spot. No pics today as I was busy baiting hooks!

The rest fo my trips were pushed back or cancelled with an untimely death in the family, so a trip across the state to Miami to pay our respects for my wifes grandmother. She wanted to spend time with her family, so I planned a day on the water in Flamingo with my good buddy Jr.
We ran thru the backwater to the shark river area.  The sharks were everywhere... We lost several large snook within feet of the boat due to them. We picked up some legal trout and a couple rat reds thru the day.  The wind and tide were both screaming out on the open gulf side so we opted to work inside.
We focused on moving water around the points with shade.  We caught a few more small reds along with mangrove snapper and a few more small snook.  We found one point that looked amazing (as does much of the backwaters of Flamingo) and hooked into a decent tarpon. A few good jumps and tailwalks and we boated her.  was nice to see the snook populations rebound after the freeze some 8-9 years ago... 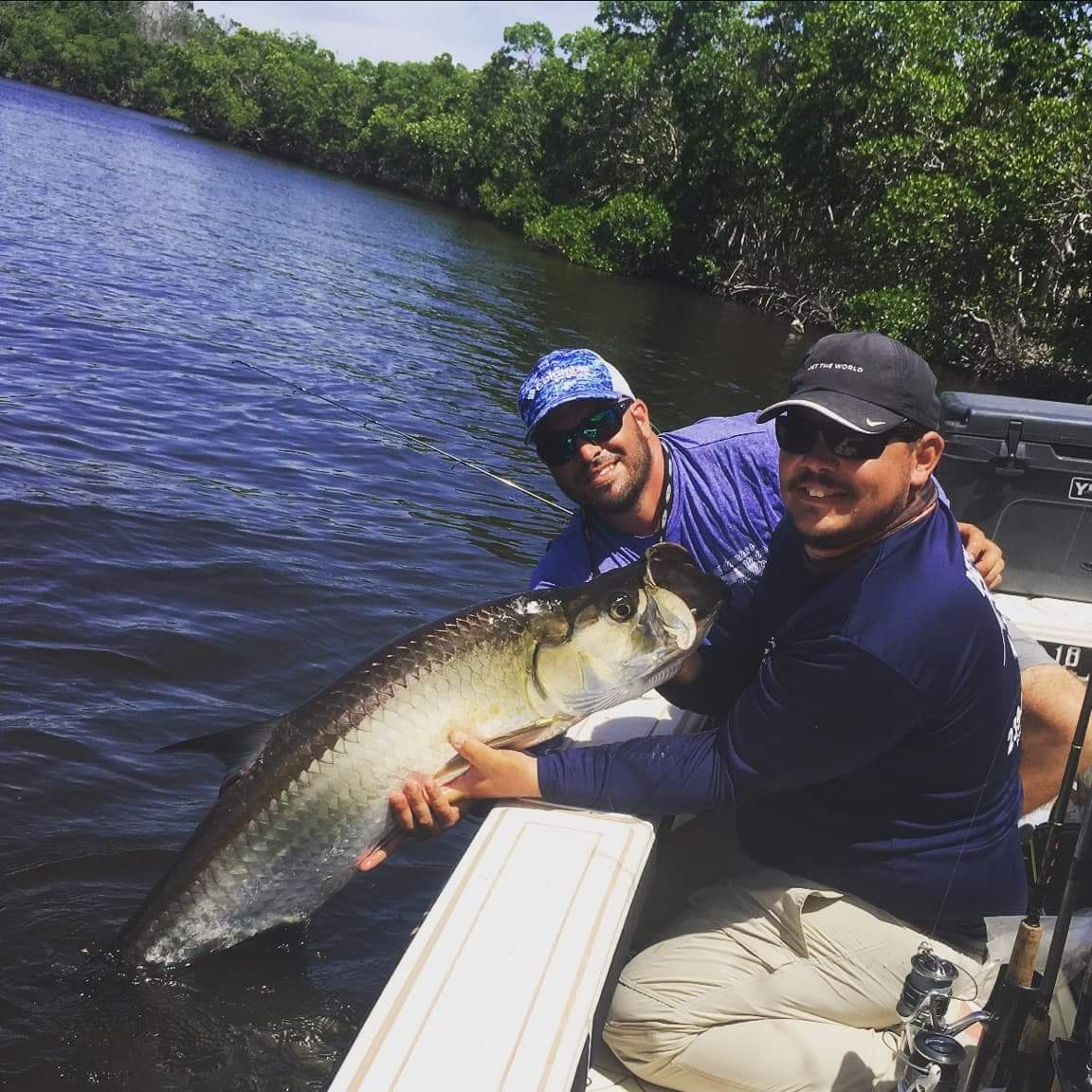 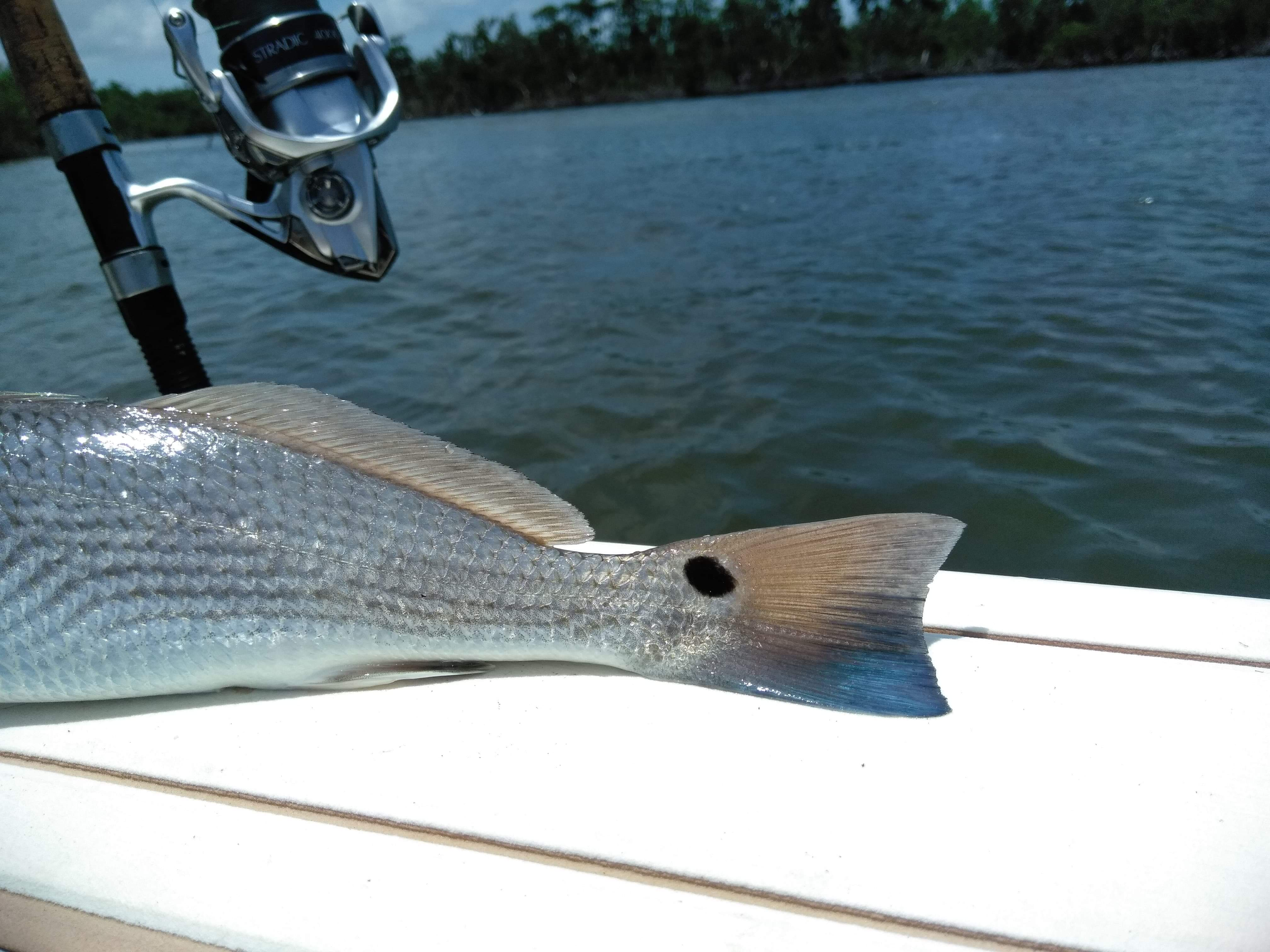