SLW UroCane Port St. LuciePosts: 418 Deckhand
April 2018 in Southeast General Fishing & The Outdoors #1
Went down to my brother's place at Port of the Islands with my son last night.  Got up at daybreak. 12 dozen shrimp, sandwiches and Gatorade, and we were off!

He recorded his 1st Inshore Slam (and yes, I will include the puppy drum for the red).

Tons of action.  Lots of trout, few snook, and schools of big black drum.  Also released bunch of snapper, jacks, ladyfish, mackeral, bonnetheads, and the obligatory catfish.  We could not find any rolling tarpon yet.

Much of the greenery still not recovered from the storm.  Fishing remains terrific, however. 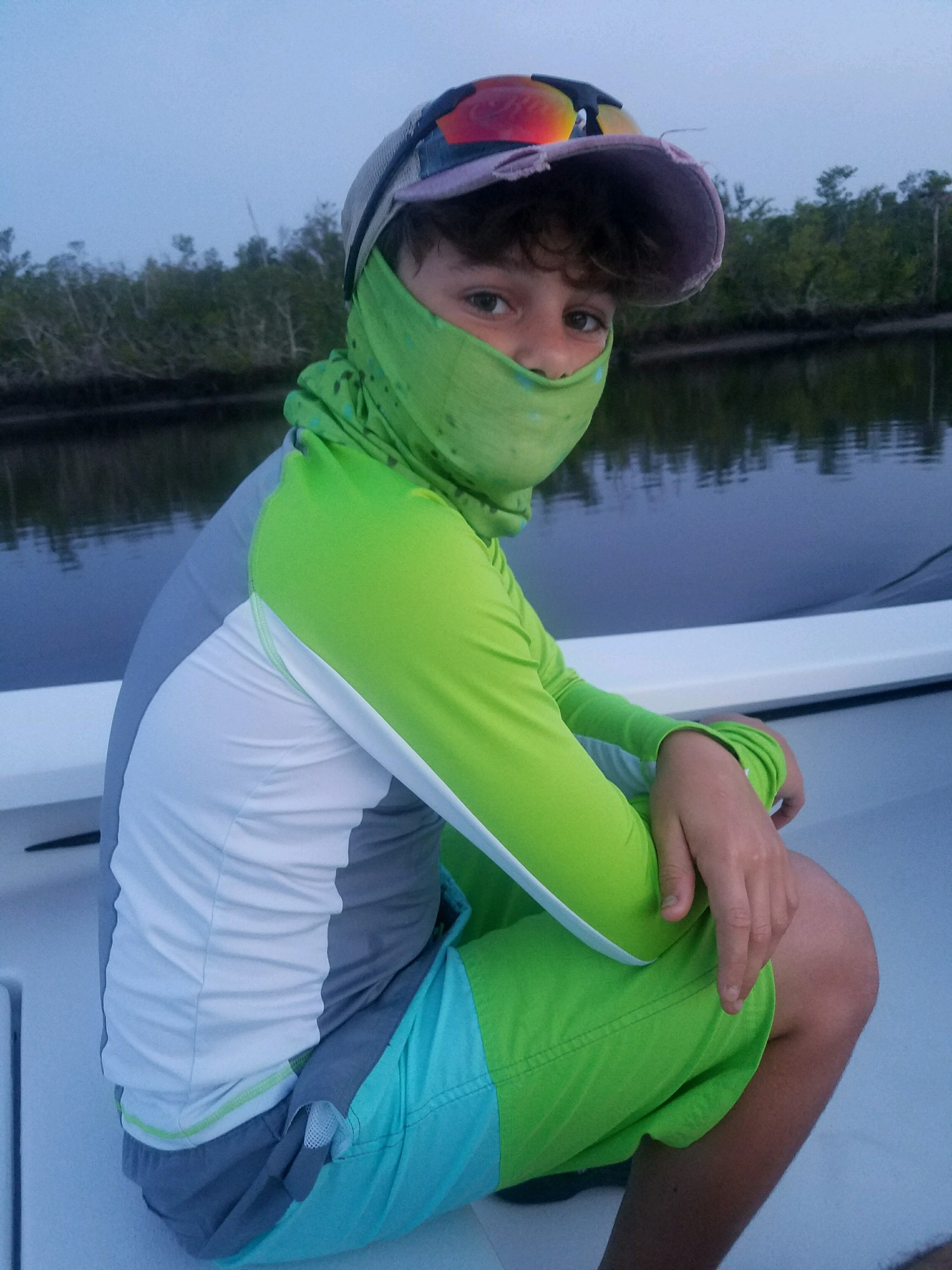 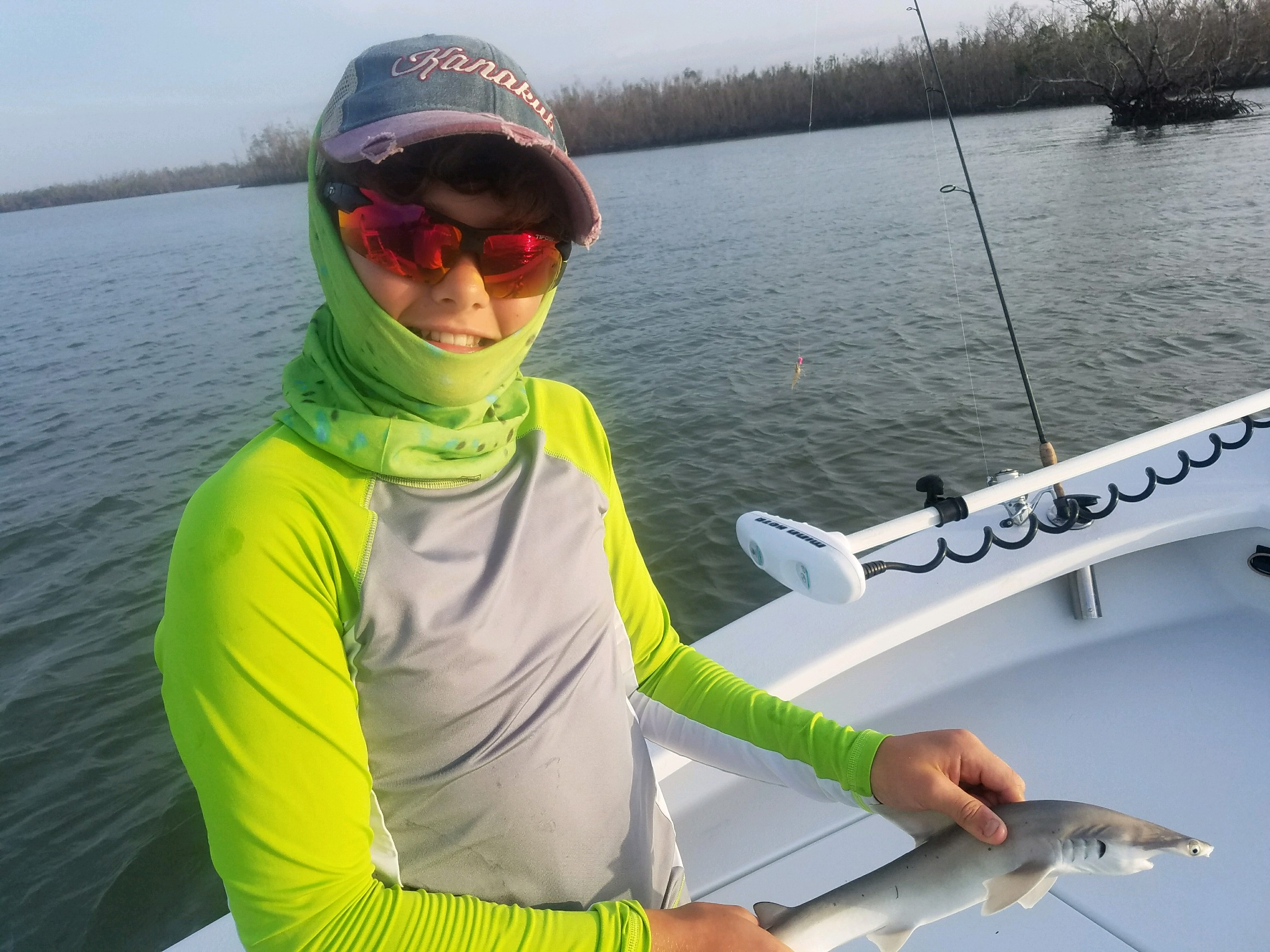 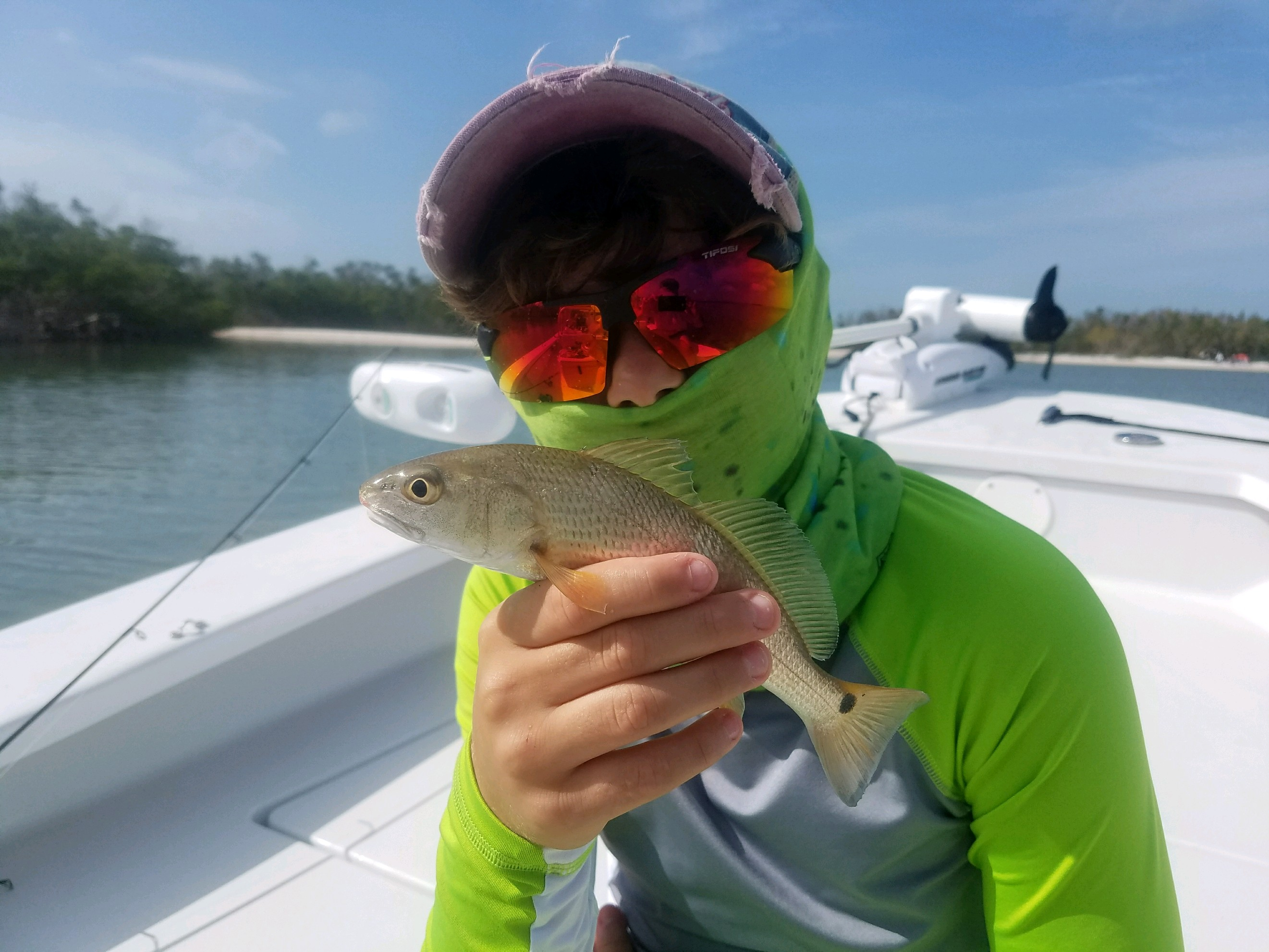 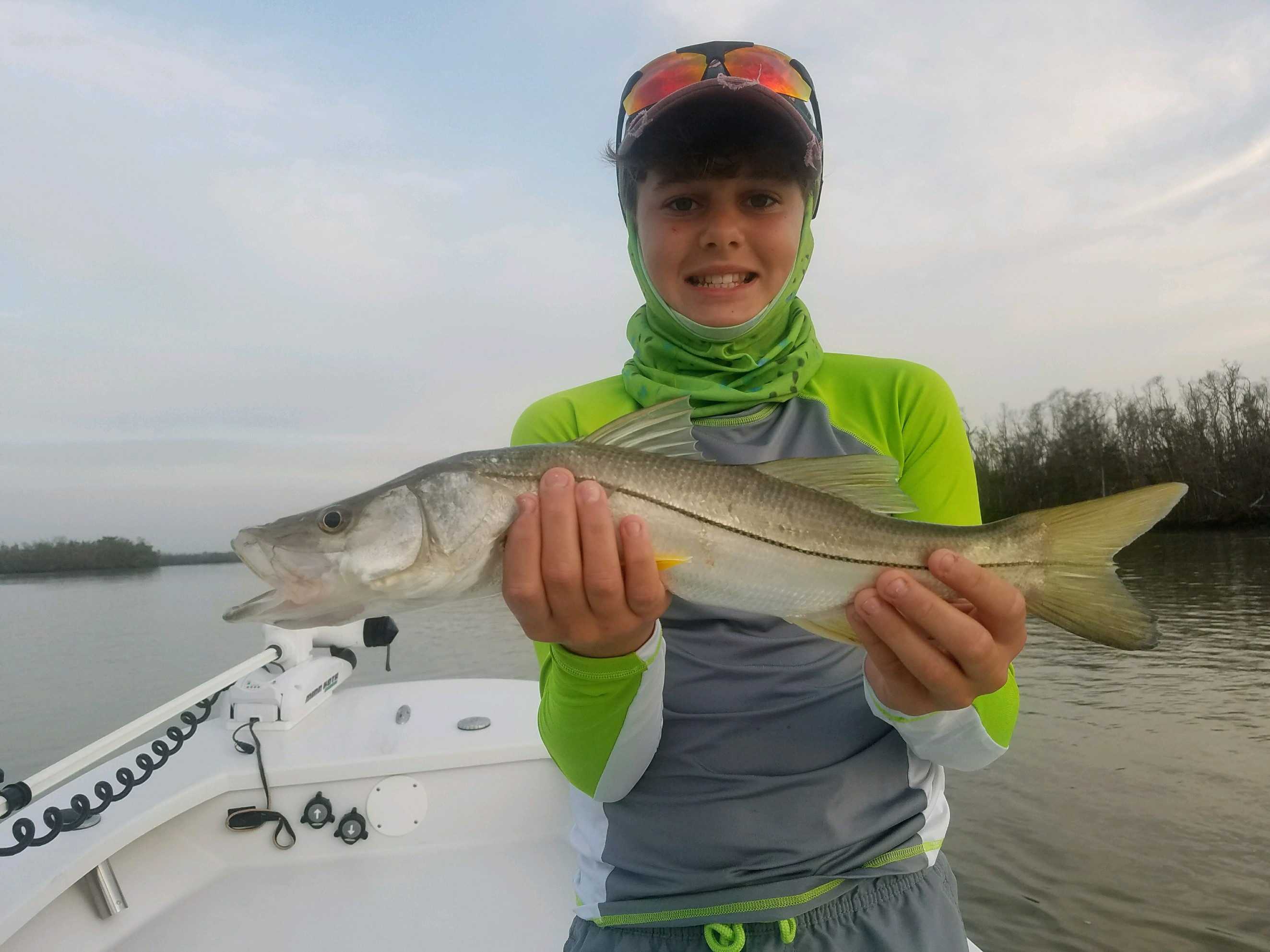 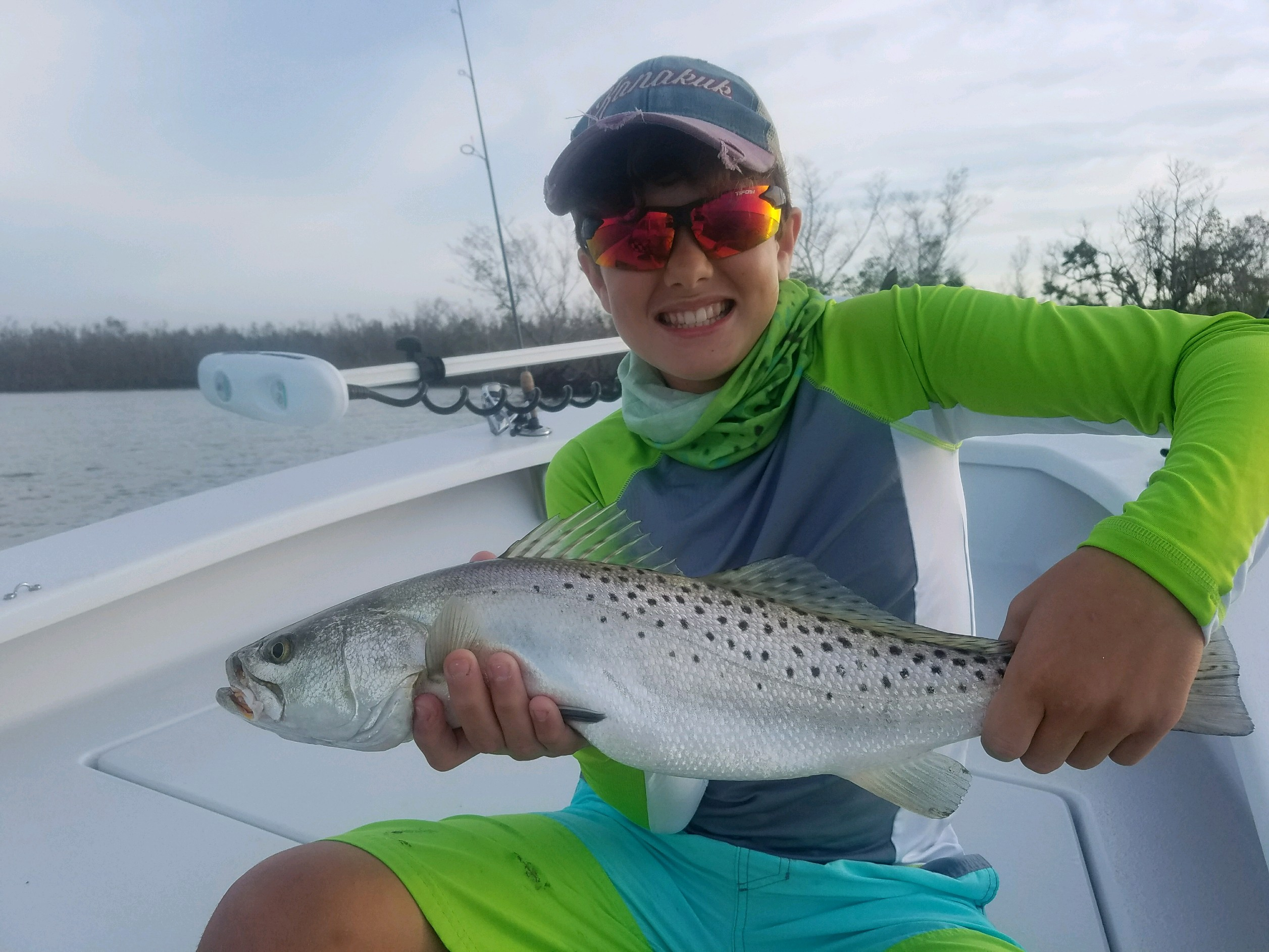 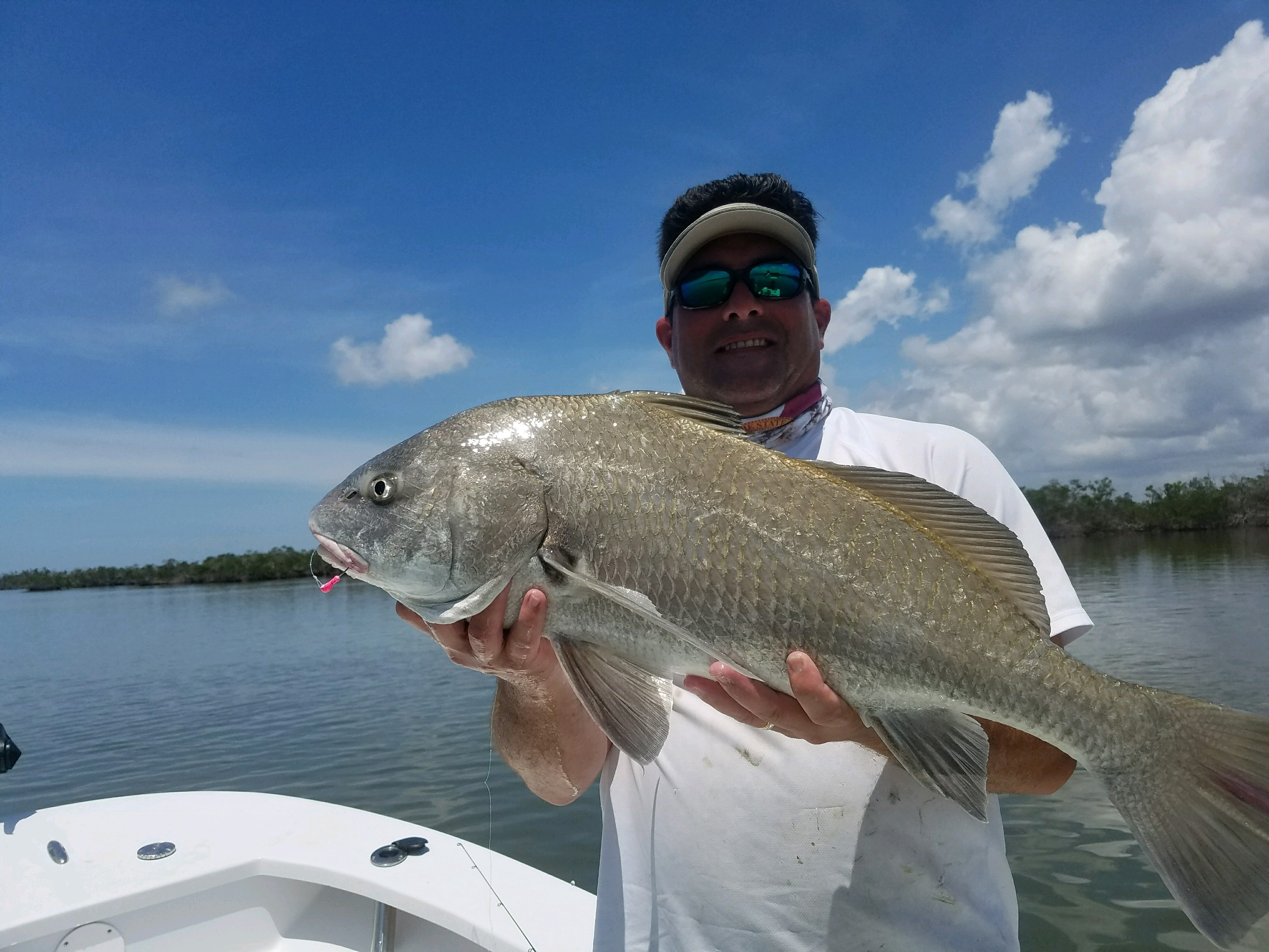 Can't wait to get back.