Capt Dan Medina Posts: 819 Officer
April 2018 in Southwest General Fishing & The Outdoors #1
Headed out weds with a group of 6. Met up at Pineland marina and headed on out.  It was a bit sporty to start coming out of Captiva Pass, but the new 33 World Cat ate it up. We picked up some baits and headed out looking for some fish.  It seems the shallower stuff was absolutely inundated with squirrel fish. We picked up a handful of snapper in between wih some really quality size fish mixed in (lanes to 18.5").  We got out to about 105 ft of water and the grouper bite turned on for a short period.  Scott picked up a nice respectable grouper and a second 21 incher, and just about everyones rod on the rod doubled over at least 1 time with a fish that just got the best of them. Jo picked up a really nice Triggerfish as well as a really nice looking 22 inch yellowtail.  Another 20 inch mangrove was added to the box.  Heidi picked up a strawberry grouper that was the prettiest colors I had ever seen. 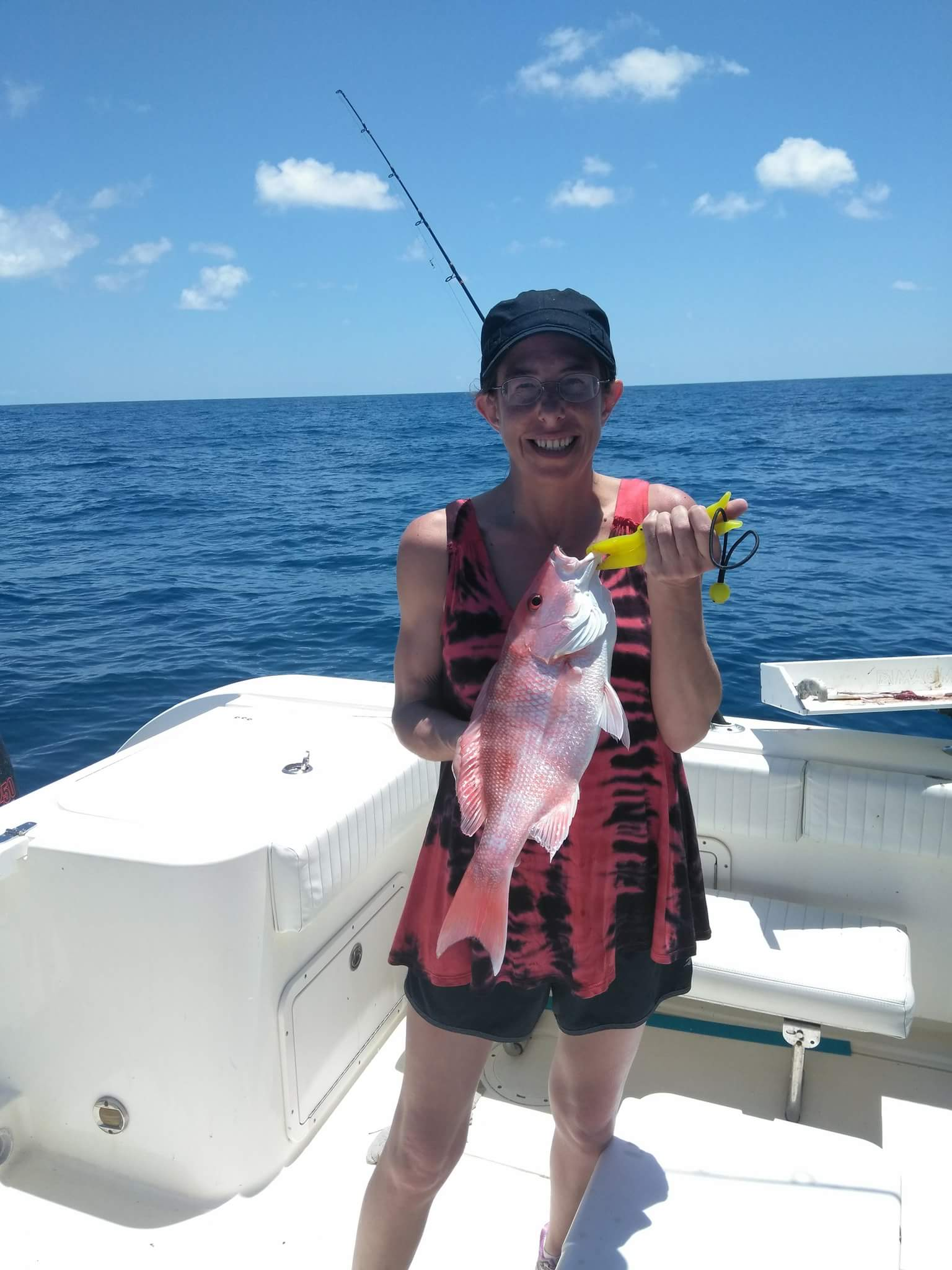 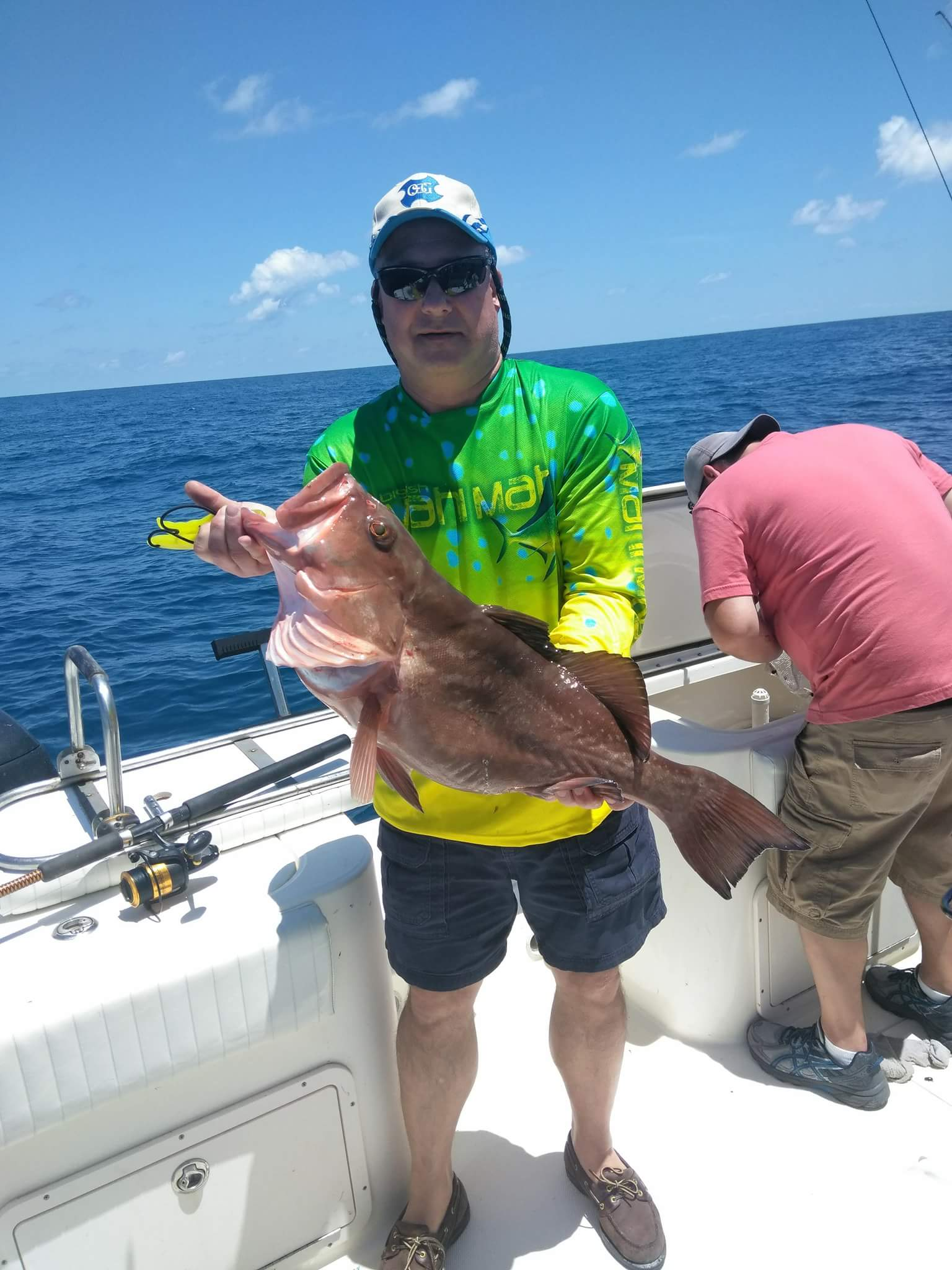 Several american red snapper were also caught and released. Lots of smaller 18-19 inch Red grouper were landed along with an undersize gag grouper around 23 inches. Frank picked up a few nice lanes and a decent porgy for the box.  The bite fizzled out and we moved around a bit to try and add a little action... tryed trolling around the school bus wreck with only 1 hit on the live blue runner that came unglued as fast as it was hooked.  Was a fun day on the water.