mikegoblue2002 Posts: 60 Deckhand
April 2018 in Keys General Fishing & The Outdoors #1
My dad and I rented a boat out of All Aboard rentals for 4 days. Most of the boats are older but Jay is a great dude and eventually convinced us to go with his brand new 2018 Commander.

First day: Wind was howling... took a little convincing to get Jay to let us rent the boat (appreciate his concern) but we did got the boat and took it out to vaca cut. At the switch of the tide we jumped on a nice Mango bite in 19 FOW on live shrimp. Add in a couple grunts and we felt like we salvaged a pretty decent meal out of a bad wind day.

Second day: Took off for the patch reefs just southwest of vaca. Anchored on one all alone and started the chum party. Nothing but micro YTs and grunts. The ballyhoo showed up and I'm proud to say i've become a pro at catching these buggars on a weightless size 10 hook. but a few chunks down, nothing, put two live guys down and caught two... wait for it... EELS! Thought both were big Sharks... nope 5-6ft green eels. After 2 hours hoppin around the reefs with only a grunt or two to show for it, went back to vaca, found a nice dock and loaded up on some mangos again... phew, another day saved.

Third Day: This is when **** hit the fan. Really calm, made a run out to West turtle shoal. Had a school of macks and bluefish under the boat almost immediately when the chum went down. Could only land one spanish mack b/c they'd either bite off the mono or ignore the steel leader. Landed a nice lesser amberjack, some nice bluefish, grunts, and a few porgies. Nothing on the Hoos... ****? Called it a day after that. Took the wife and sister out for a sunset boat cruise that evening and caught a few porgies over a grass bed. Beautiful night.

Last day: Dead Calm. Ran to East turtle... nothing but YTs and grunts again. Loaded up on live ballyhoos and decided to hit the thunderbolt. Started our drift over top of it with about 6 other boats uncomfortably close. Nothing but a couple shark biteoffs. Reanchored in 80ft over what looked to be live bottom, nope, just small hindfish and filefish. Hit a patch reef in closer, nope, just grunts. Finally decided to go back to Vaca one last time... pestered some docks with live shrimp and eventually accumulated a few nice snapper. Somehow my dad managed to catch two dinks on one shrimp (see pic)! A bit of a bummer day for how calm it was but man it was beautiful riding around on flat seas.

Overall great trip, boat ran great, kids/parents/wife/sis all ate a ton of fresh fish. The renters before us were a bunch of dudes from Alaska who left some Old Bay and Toni's Cajun seasoning... what a nice little surprise.

Probably not the most helpful review but figured I'd leave one because you guys gave me a ton of advice leading up to this trip... as usual! Thanks again! 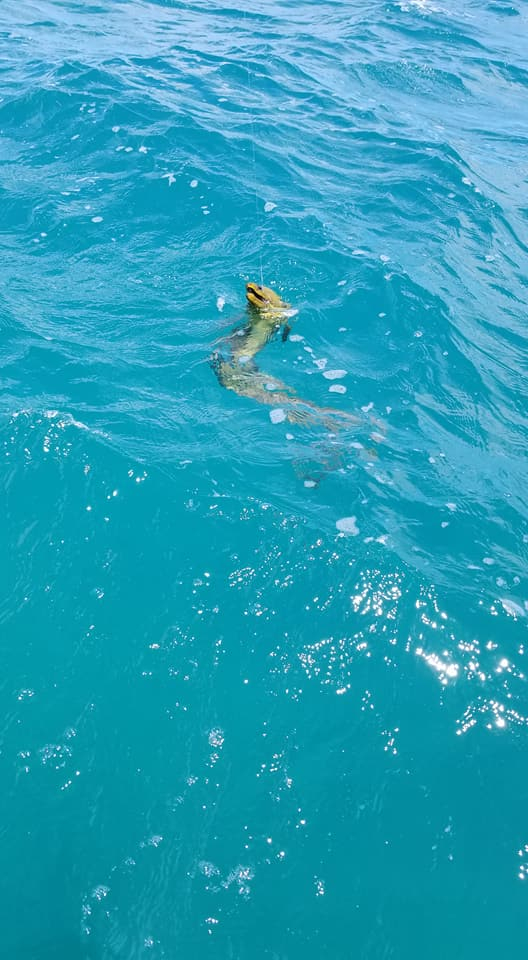 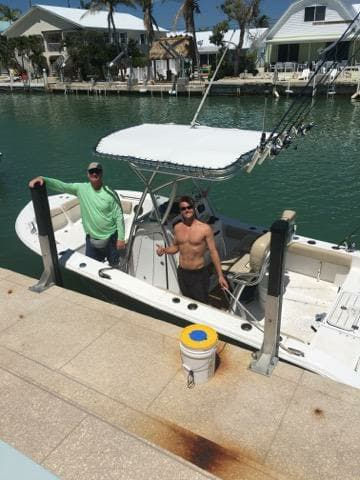 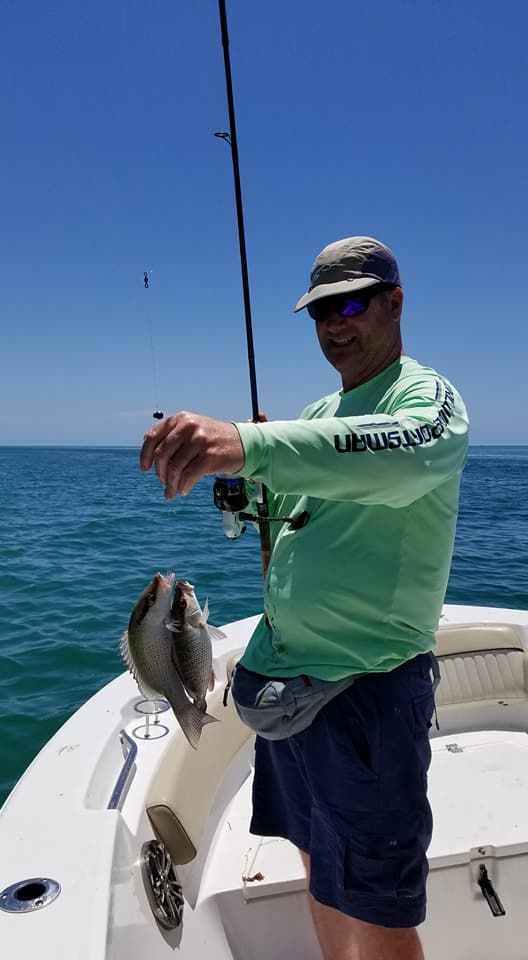 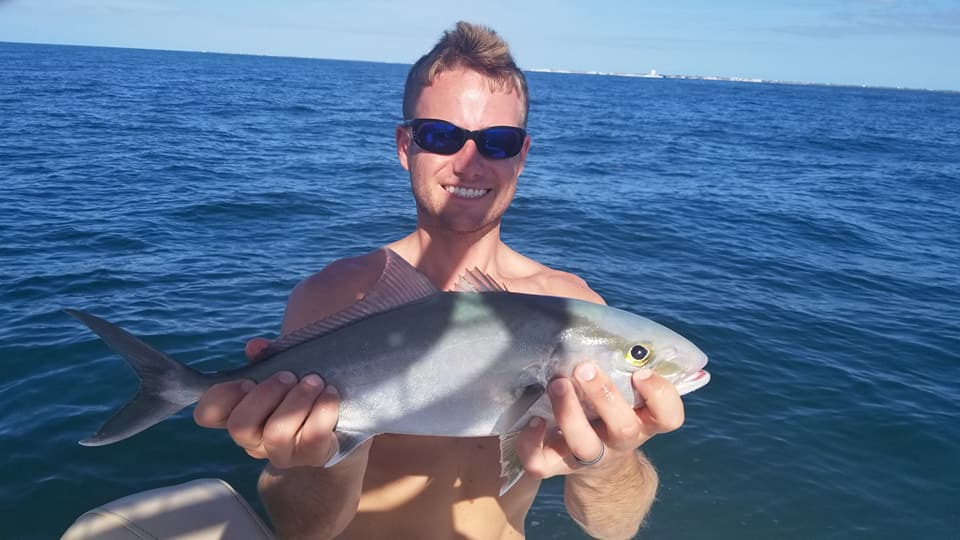 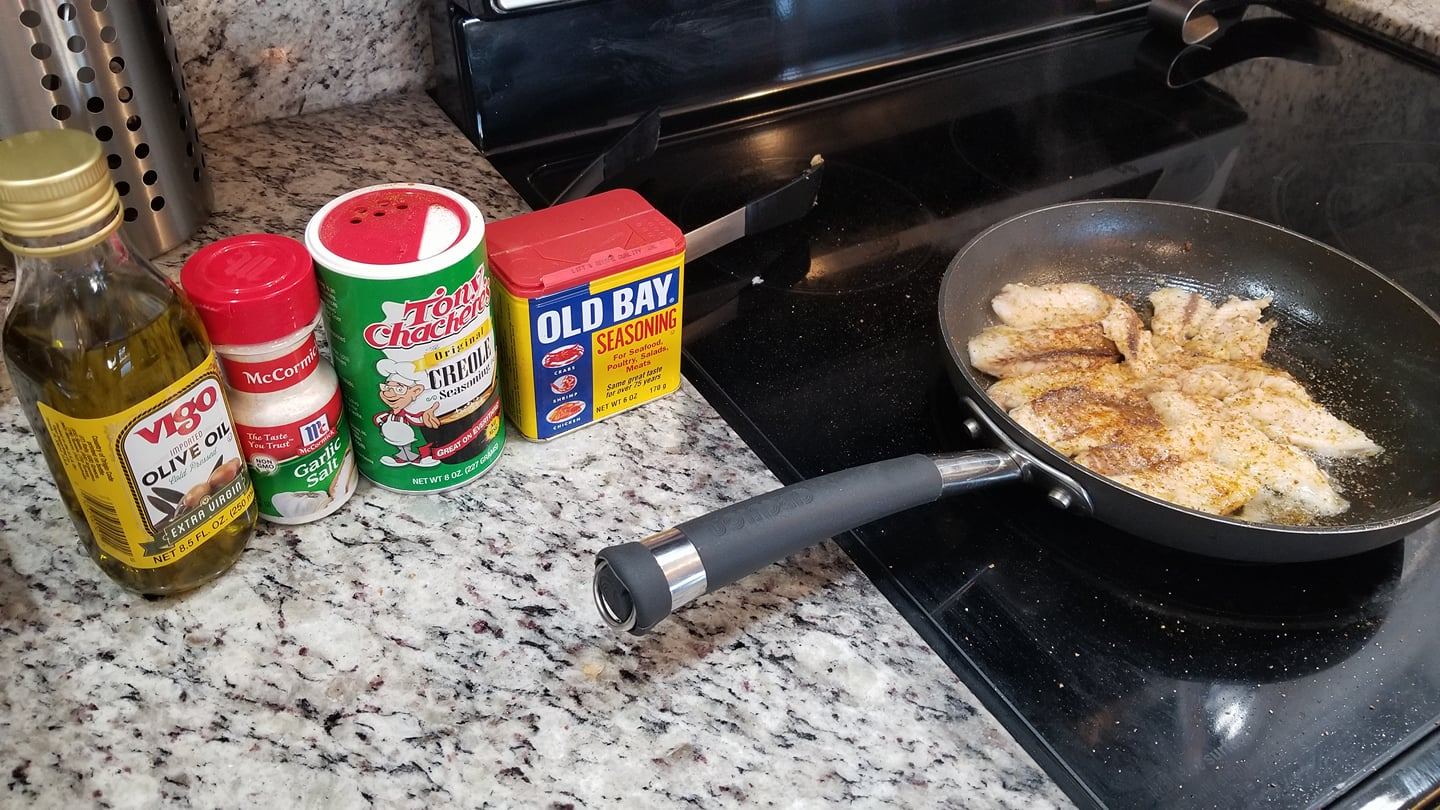 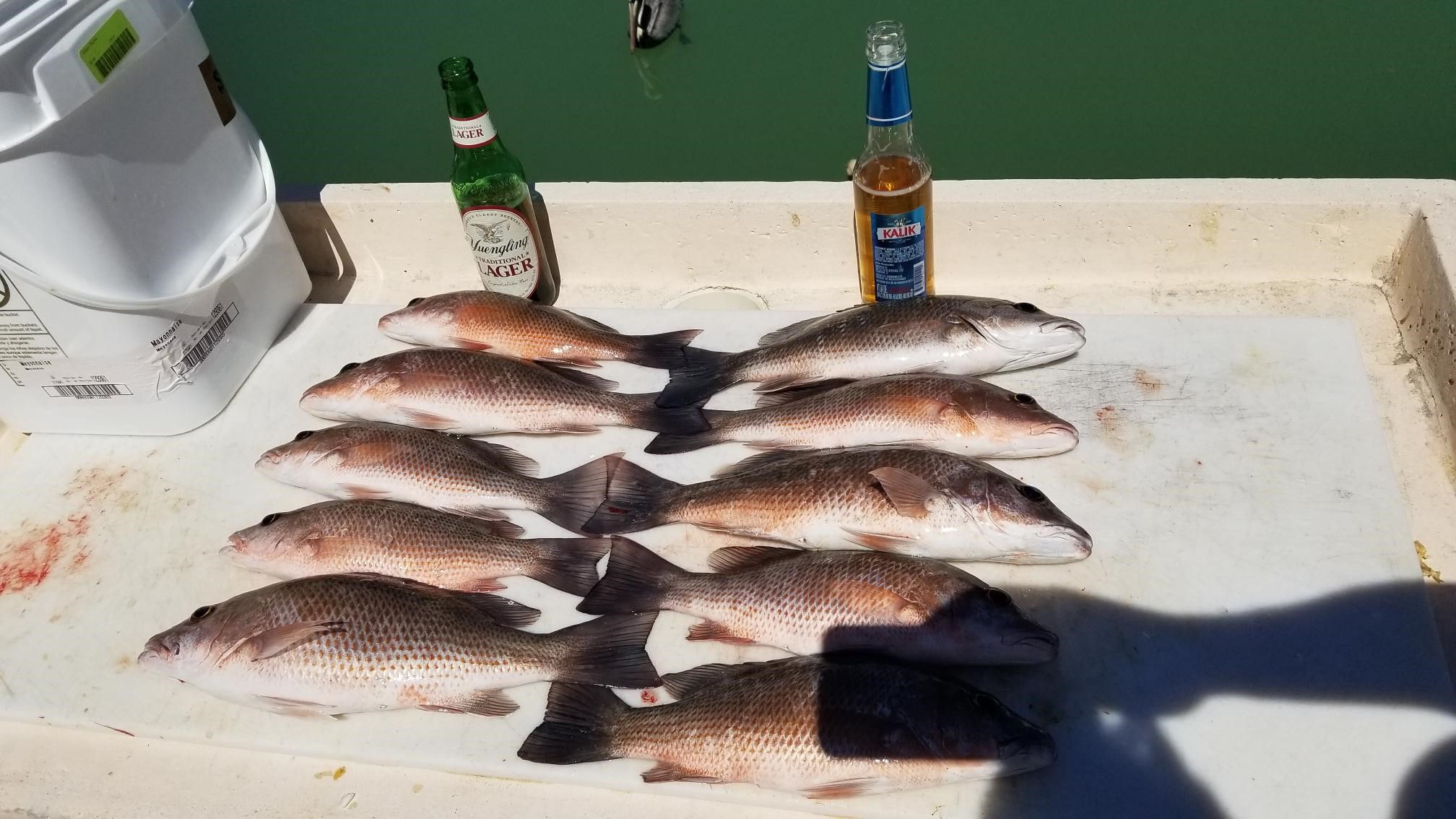 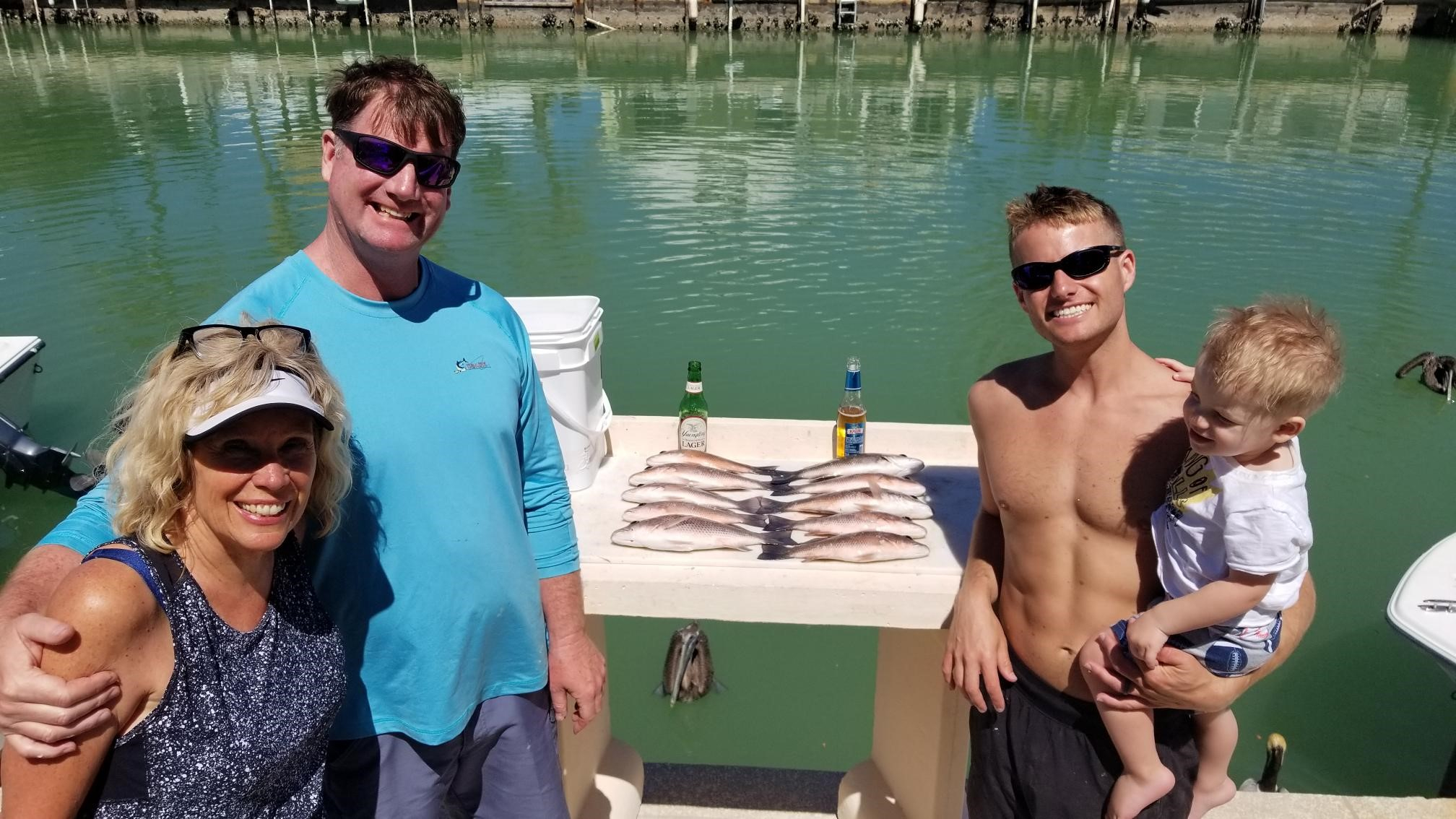