A little snookin' on the Myakka - Sunday Morning 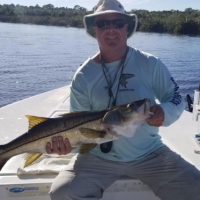 Gypsies Call Posts: 265 Deckhand
April 2018 in Southwest General Fishing & The Outdoors #1
Spent a couple hours this morning on the bank throwing jigs and topwater... nothing doing on the top water, but picked up one snook about 24" on a smoke shad 4".  Given how far up river I was, this snook coloration was surprising - it was pretty silvery, as if it were in the passes and not 15 miles up the Myakka. Anyhow,  no more luck with that bait color, so switched up to an electric chicken... nothing doing, so went to a pearl color.  Also, was using a slow jigging motion, and switched to a steady retrieve... immediately had one decent hit, and a short time later lost one about 8-10 lbs that broke off.  Oh well... a nice relaxing morning. Might get a chance to get back again this week... in the mean time - catch em up! 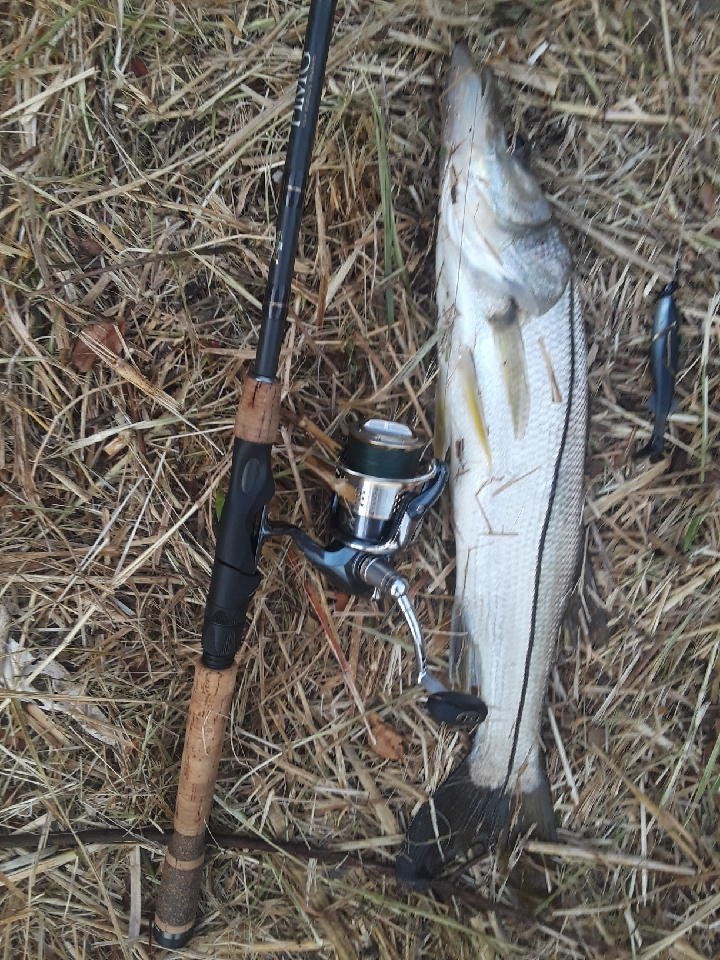