sandwashslugger Posts: 244 Deckhand
October 2017 in Southeast General Fishing & The Outdoors #1
Whats going on everyone? The mullet run has been pretty good this season in SE FL. Things have definitely slowed down and some of the bigger mullet have moved in the bay, and the fish don't seem to be pushing them as much. Best bite has been in the late afternoon before sundown on the small finger mullet. This video was shot last week and we were only fishing for a couple hours. Guys throwing artificial were getting two jacks at a time. We caught a bunch but unfortunately missed a bunch too, one was definitely a big fish that broke 30lb leader. I was fishing with my neighbors 6 year old grandson and told him I would hand him my first fish, little did I know it would be a tarpon. 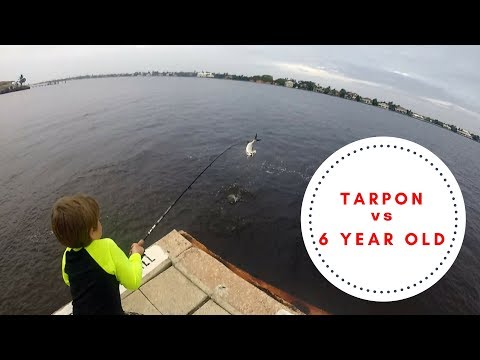