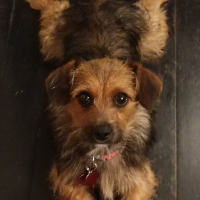 Department officials also said the agency's Diplomatic Security and Intelligence and Research bureaus will investigate whether any of the information was classified at the time of transmission, going to the heart of one of Clinton's primary defenses of her email practices.

The State Department will release its next batch of emails from Clinton's time as secretary of state later Friday.

But The Associated Press has learned seven email chains are being withheld in full from the Friday release because they contain information deemed to be "top secret." The 37 pages include messages recently described by a key intelligence official as concerning so-called "special access programs" — a highly restricted subset of classified material that could point to confidential sources or clandestine programs like drone strikes or government eavesdropping.