Odd, I don't recall the Outrage and calls for &quot;Justice&quot;

On Sunday, May 31, police shot and killed 47-year-old James D. Bushey. He was suspected of stealing beer from a store and hiding in a nearby restaurant. Bushey was shot by police after he pointed a weapon at an officer.

"Police later determined the weapon was a BB gun designed to look like a 9 mm handgun, leaving unanswered questions about why Bushey drew the firearm in the first place.

The officers involved in the shooting did not face charges, according to the Anderson County District Attorney's office, and have returned to full duty. " 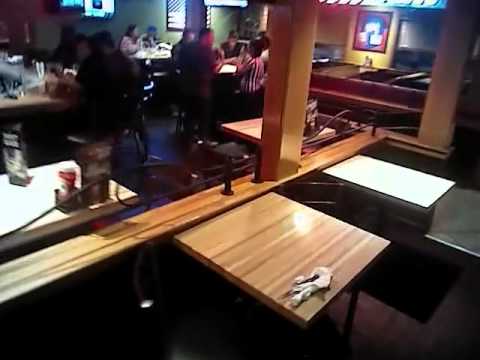 I even started an entire thread in OT.....no one seemed to question the officers judgement on that one....
http://forums.floridasportsman.com/showthread.php?196013-Serious-****!-!-!-***Caution-Disturbing-Video***
0 · Share on TwitterShare on Facebook
«12»