For the deep drop crowd 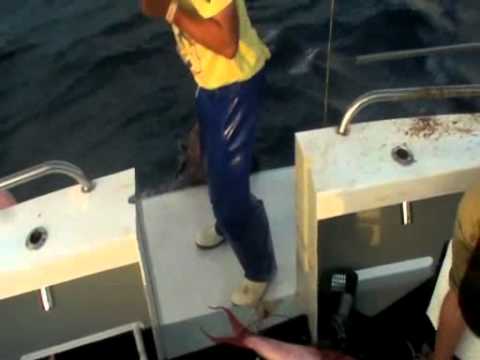