CatBox Posts: 3,706 Captain
September 2014 in Politics #1
Really, are they really trying to convince us that this ISIS(L) stuff just popped out of nowhere? 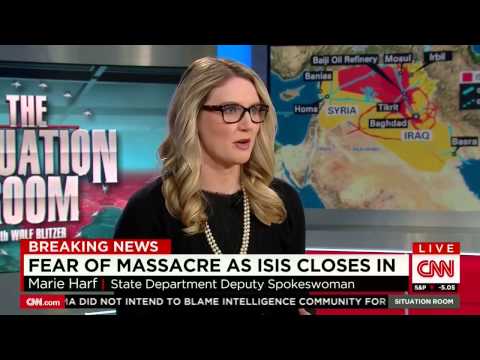