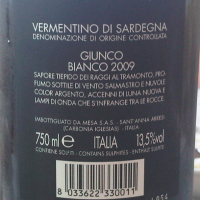 This is a "siluro" catfish (Siluros glanis), an invasive species from east of Europe who has colonized (especially because we have a lot of idiot anglers in Italy, who put them everywere) a lot of lakes and rivers.

Then I suppose you know very well which kind of fish are these :grin

These are "not more common" mediterranean trouts (Salmo cettii, Salmo macrostigma and others, the discussion about species and genotypes/fenotypes is ever very hot :grin. In any case those are the ancestral trouts of peninsular Italy).

And this is the queen of trouts, a marbled trout (Salmo marmoratus) actually the only endemic species of trouts of North of Italy (only at north of Po river).

This one is a perfect exemplar

That's all folks, I hope was interesting.