Red snapper massacre on the rigs 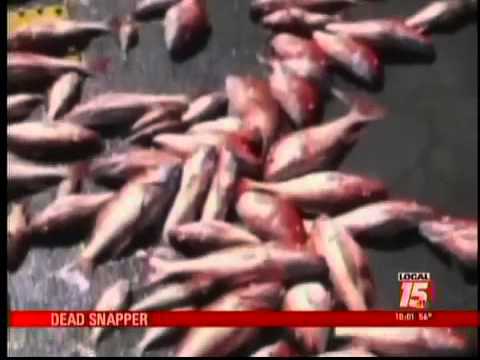 CCA has been fighting to keep the old rigs in place in the northern Gulf.

We've all been fighting to keep red snapper fishing open.

Now, the feds are blasting the rigs into history--and taking many fish with them.
Jeff Weakley
0 · Share on TwitterShare on Facebook
«12»